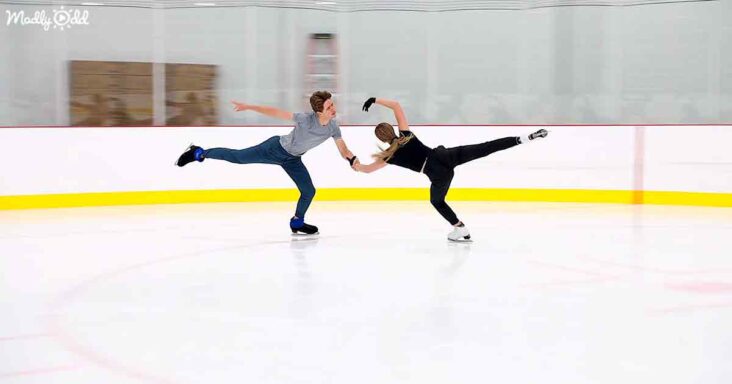 Sandrine Gauthier and Quentin Thieren are an ice dance team that displayed an awe-inspiring performance to “Any Other World” and “Sound of an Orchestra” by MIKA. 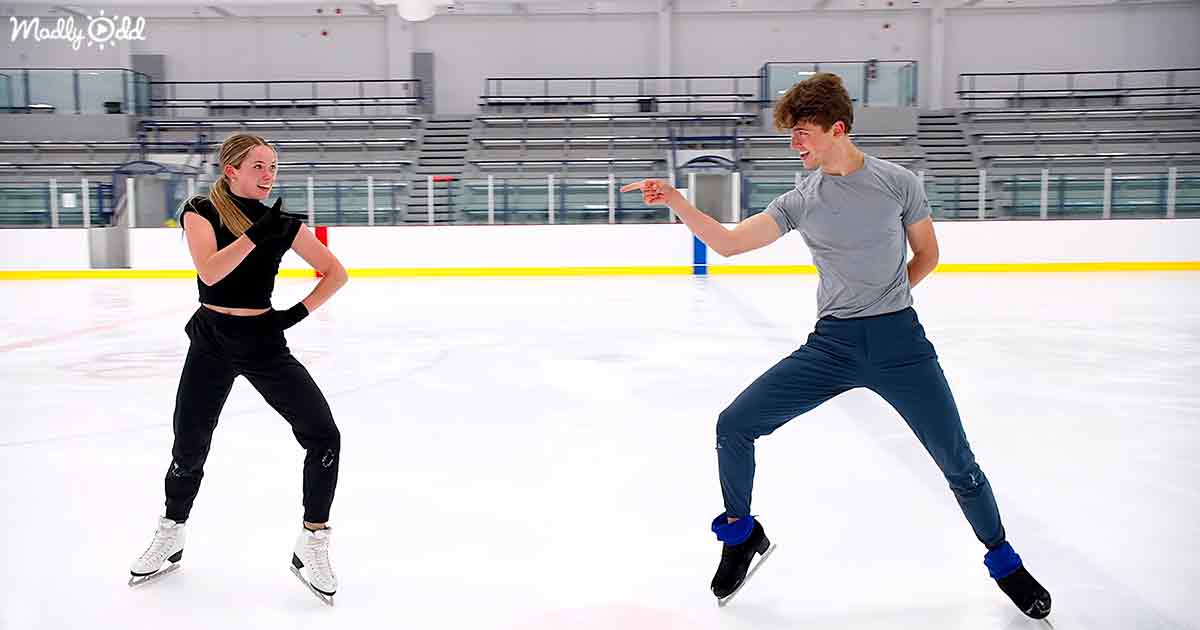 The duo began by locking eyes and barely looking away from each other as they twirled together. When they released their hands, they easily caught each other once again.

Sandrine and Quentin danced beautifully to the sweet and upbeat music. Other skaters in the rink watched them closely. Some of them couldn’t take their eyes off the magnificent duo. 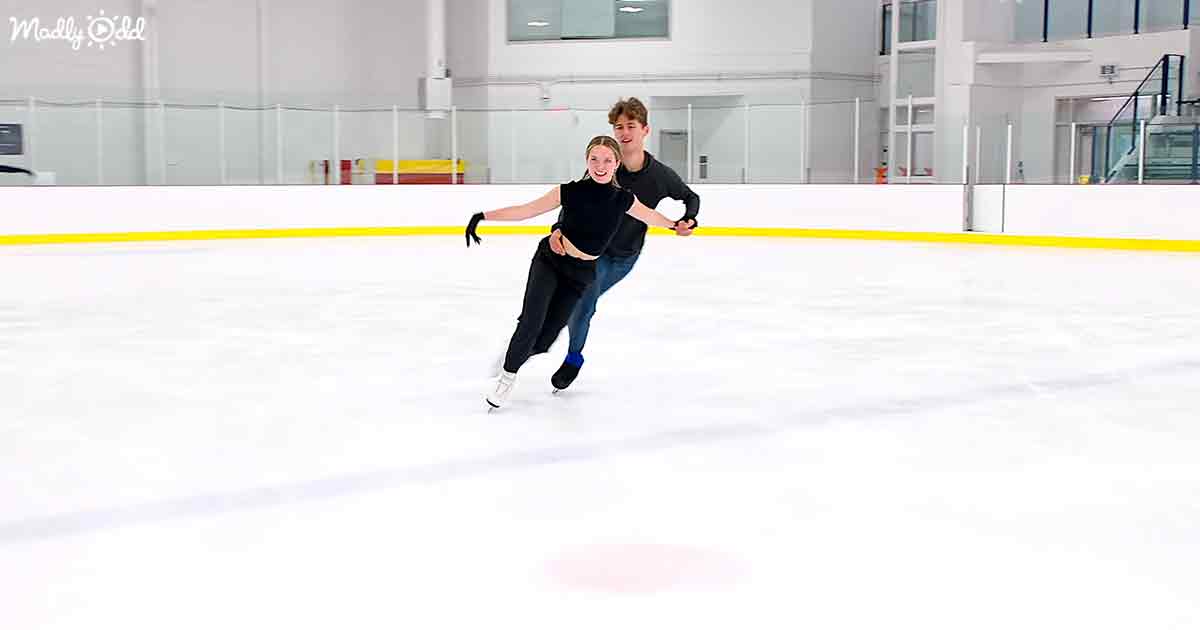 Their movements were strong and serene, which matched perfectly with the theme of the songs that played. Not only did they dance with their bodies, but their faces were also full of passion and emotion.

Quentin made himself perfectly stable as Sandrine stood on him, and he lifted her off the ice. They slid across the rink for a few seconds before she lowered herself while he supported her. 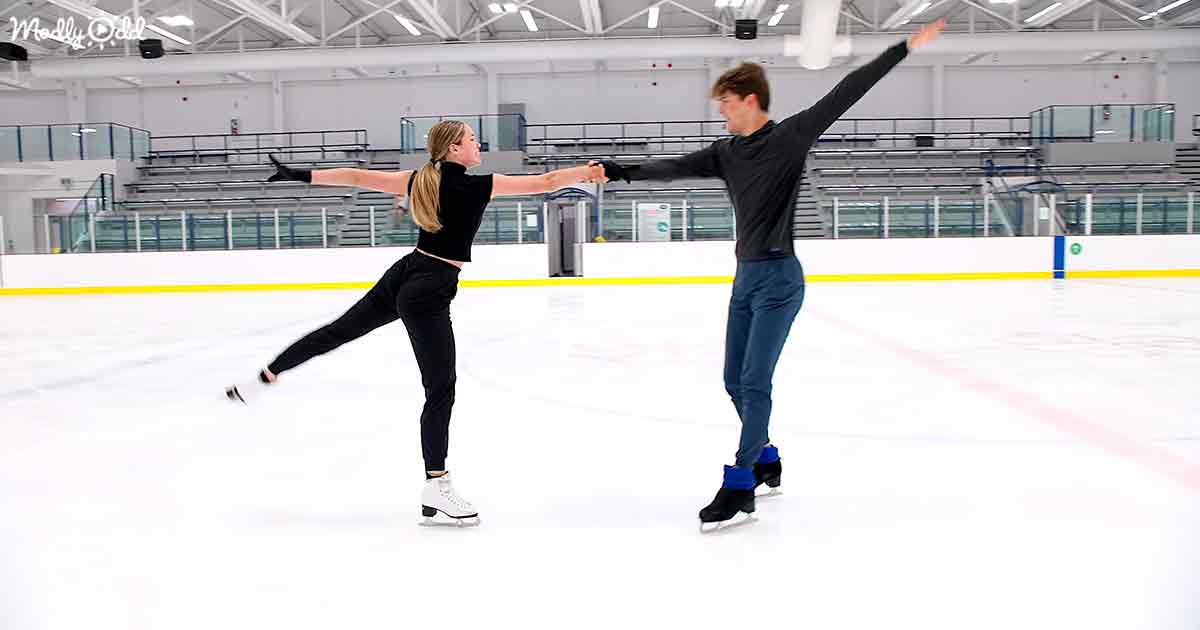 Every challenging move they did looked easy for the professional duo. The smiles on their faces showed how satisfied they were with their practice performance. Both of them became even more energized as the music grew louder.

There was a lot more spinning, and Quentin caught Sandrine as she twisted in the air. Once their performance ended, they looked to the small crowd and received well-deserved applause. 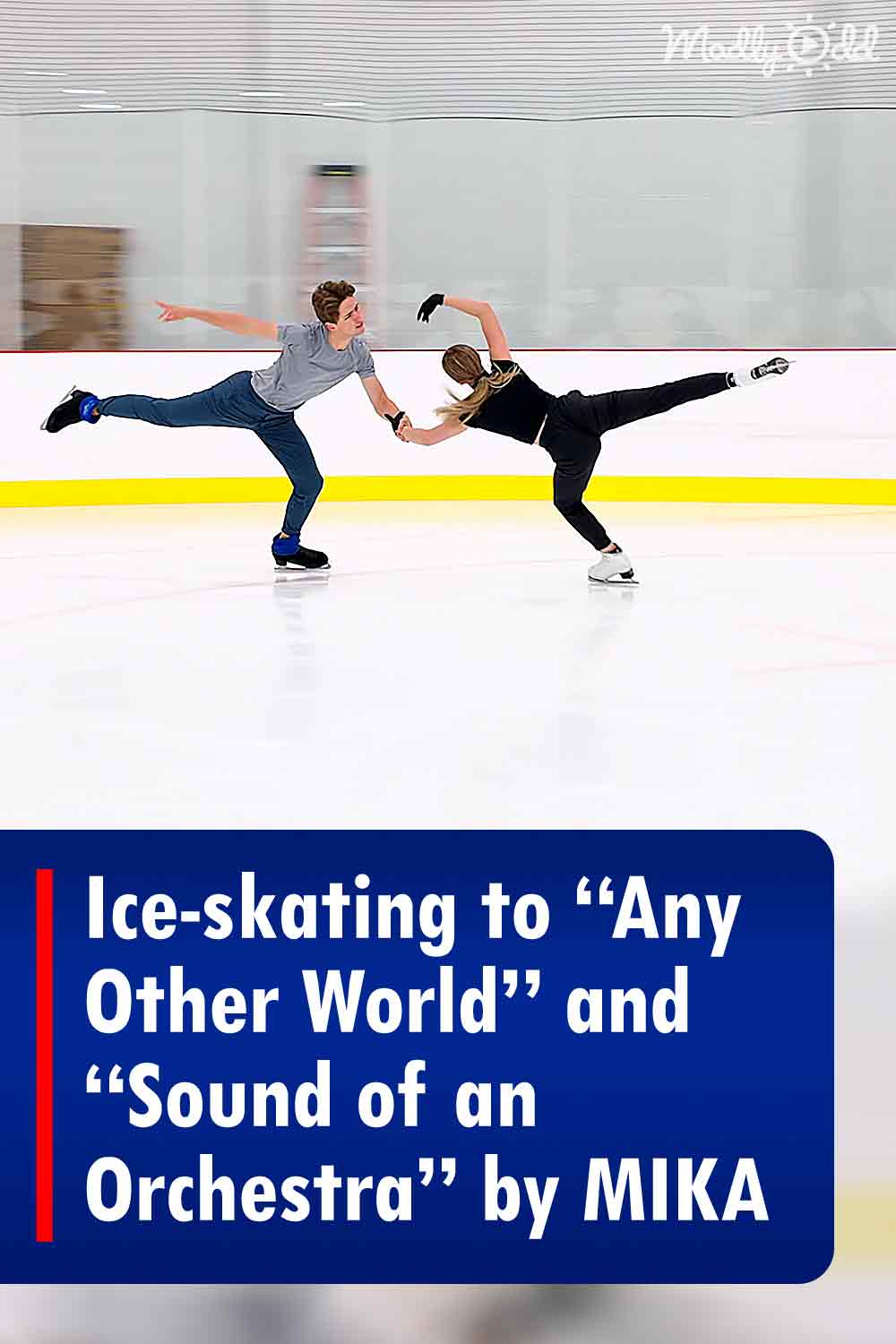