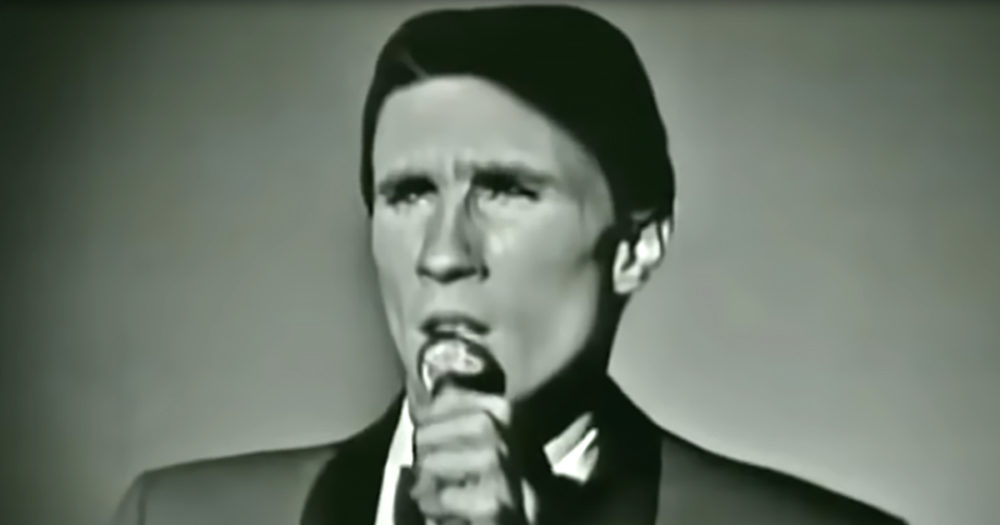 Before the rise of Spotify and other streaming services, radio was the place to hear what was hip. If you made it on the radio, you could make it anywhere, as these two music icons found out in 1965.

That was the year The Righteous Brothers, a hugely successful American recording duo, reached the peak of their career with “You’ve Lost That Lovin’ Feeling,” a tune that would go on to become a number one hit single in both the U.S. and the U.K.
In fact, it was the most-played song of the century on American radio, receiving a whopping 8 million spins.

Bill Medley and Bobby Hatfield, the founding members of The Righteous Brothers, had never seen success like this before. While growing up in Southern California amidst blue-eyed soul, the two dreamed of hitting it big. But they never found the perfect winning combination until teaming up together.

In an effort to emulate The Four Tops’ wildly successful “Baby I Need Your Loving,” “You’ve Lost That Lovin’ Feeling” was born and the rest is history. As the song went on to become a turntable standard for the late 20th century, The Righteous Brothers earned themselves a place in music history. 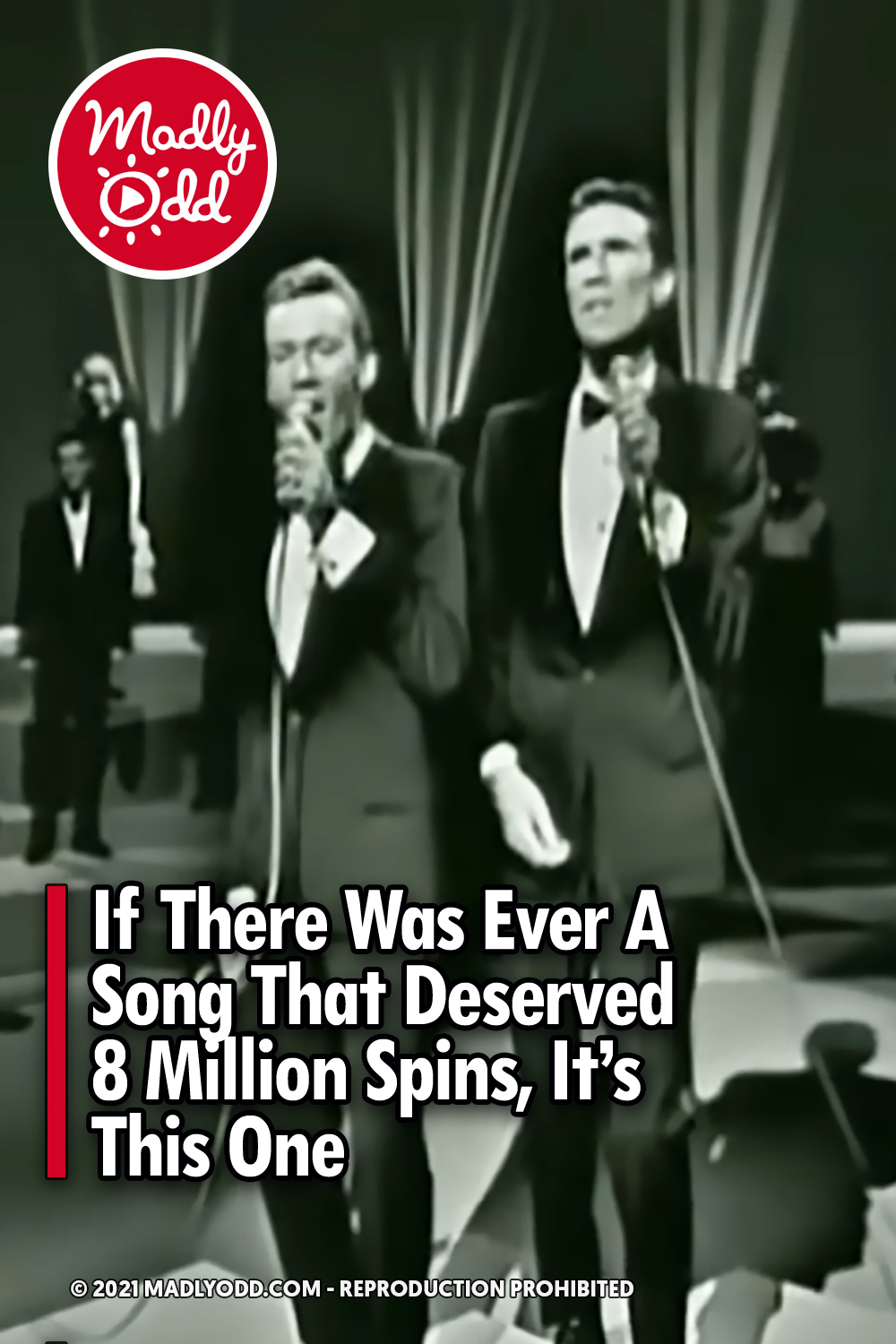