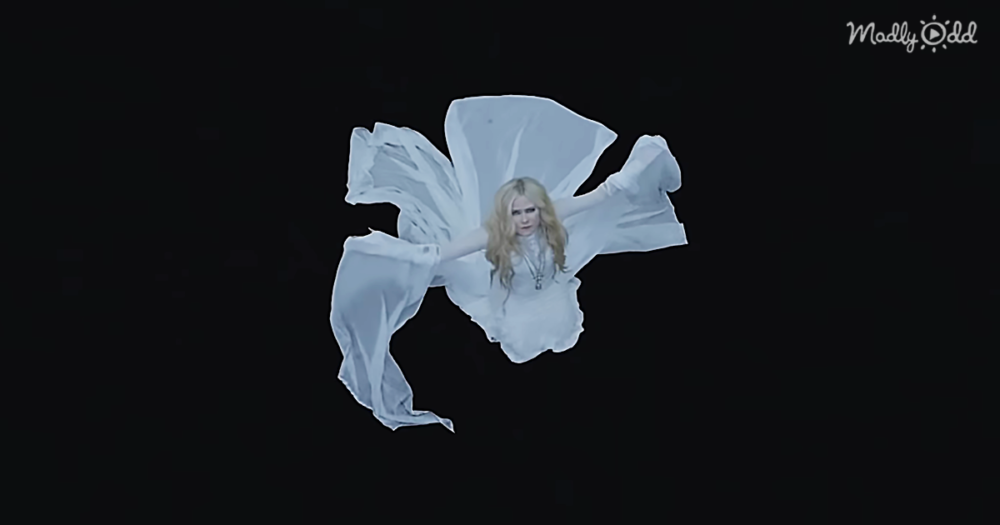 The long-awaited single ‘Head Above Water’ arrived as the first song since her track entitled ‘Fly’ of 2015. As if delivering a message of rebirth, Avril Lavigne deleted almost everything on her Instagram feed before this song was first mentioned.

Among other words of praise, ‘Head Above Water’ has been referred to as an emotionally charged track that details Avril’s journey and struggle with Lyme disease. Achieving #2 on the Billboard Hot Christian Song list and #64 at its highest on the US Billboard Hot 100, the release was a massive success selling over 3 million copies to date.

As this song transitions from a beautiful ballad into a rock track that hits hard and delivers its message, one can’t help but relate. Avril Lavigne explained to People Magazine that the lyrics were inspired by the feelings that overcame her in 2014 when her Lyme Disease infection was at its worst. 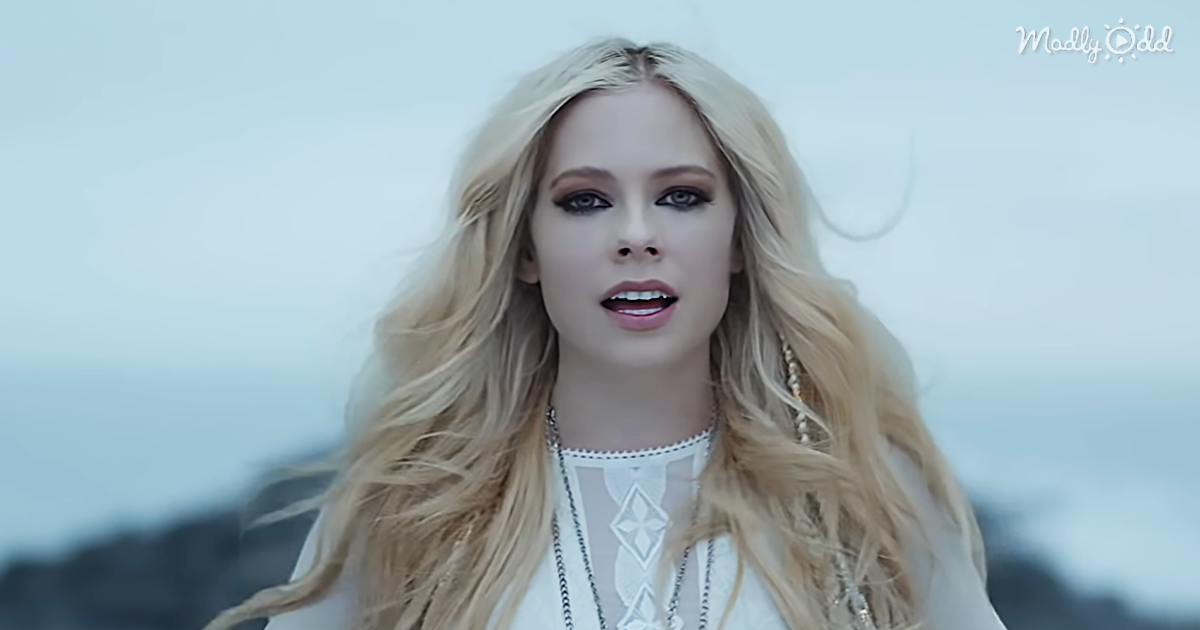 She said, “One night, I thought I was dying, and I had accepted that I was going to die. My mom laid with me in bed and held me. I felt like I was drowning. Under my breath, I prayed ‘God, please help to keep my head above the water.’ In that moment, the songwriting of this album began.”

Happy to announce the Head Above Water Tour bitches!!!⁣⁣⁣

Get in line for the ticket presale here or use the link in my bio : ⁣⁣⁣ https://t.co/FzrYAR1fHf pic.twitter.com/CGUYtyNL25

It took Avril Lavigne five-months of being bedridden before she began to show signs of a healthy recovery. The support for this emotional song is so strong that it spurred the first nation-wide tour in five-years.

Avril Lavigne has grown up but still delivers the raw power and emotion that we’ve all come to know and love. ‘Head Above Water’ is a song and album that inspires resilience and strength in all that hear her words.

Watch Avril Lavigne’s ‘Head Above Water’ music video and enjoy a performance that was well worth five-years of waiting.

I hope this album, #HeadAboveWater, can give strength, inspiration and comfort to anyone who listens to it 🖤 Watch my interview on @uproxx @HondaStage here https://t.co/XRqd7Oao3M https://t.co/muamSVDPIz

This may be her first tour in a while, but the reception has been better than ever. From MTV to Billboard, all major media houses report that the fans love this track. Just look at her ticket sales to see just how strong her shows actually are.

Once you’ve heard the original, you’ve got to check out Avril’s release of the same song featuring Travis R Clark from ‘We The Kings’

Avril Lavigne appeared on live television to perform her hit ‘Head Above Water’ on ‘The Tonight Show Starring Jimmy Fallon, this being one of many high-profile appearances in promotion of her highly successful tour.

If you missed my performance of Head Above Water on @fallontonight the first time, it's being reaired tonight 💙 pic.twitter.com/cpBrsZrGf0 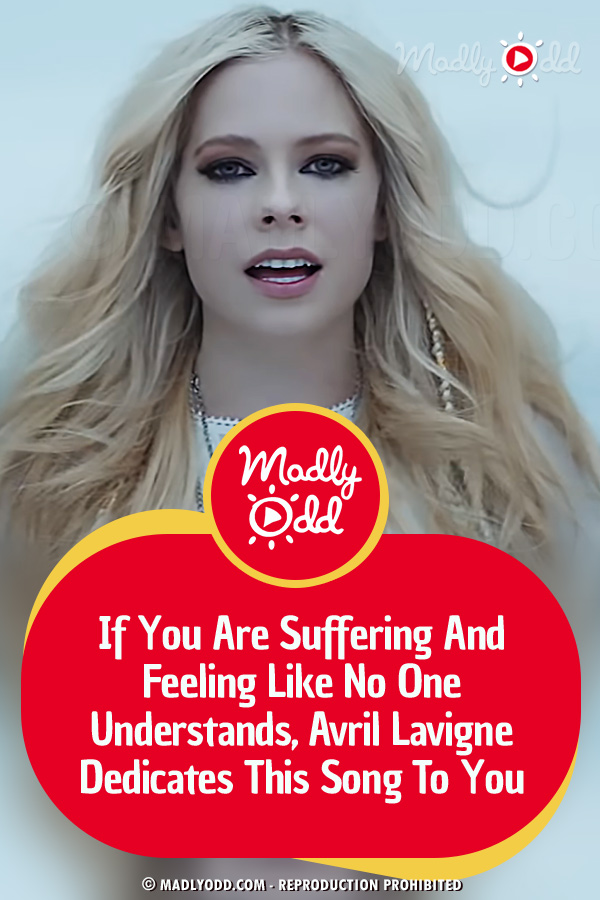