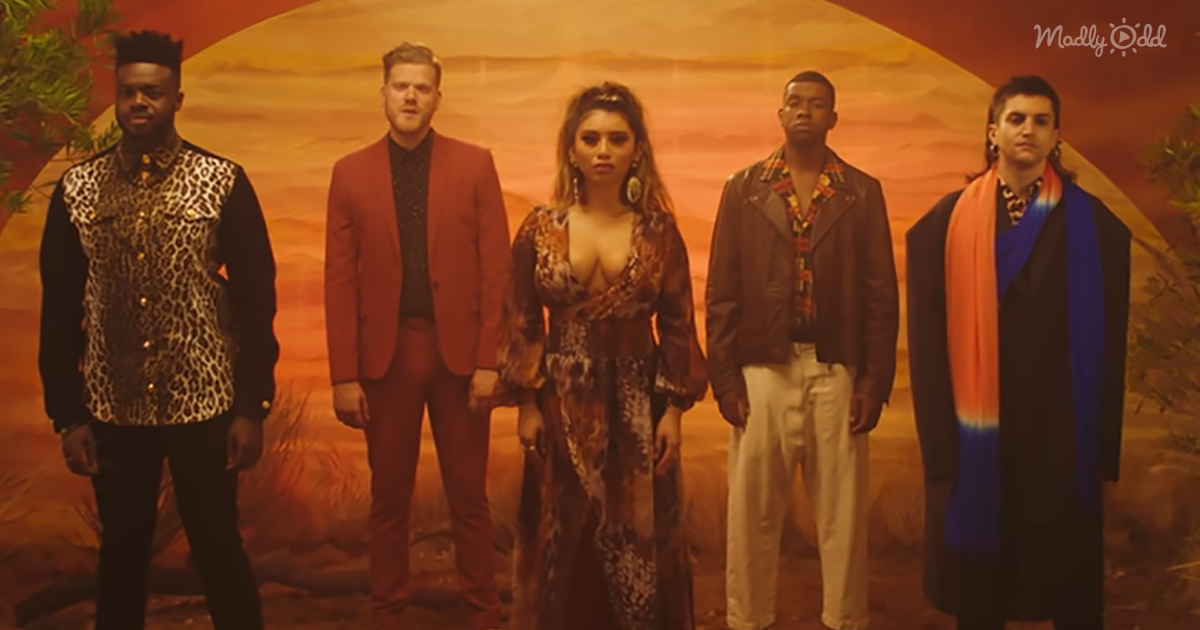 Acapella group Pentatonix took on the iconic love song ‘Can You Feel The Love Tonight’ from the Disney film “The Lion King.” Their flawless vocals blend perfectly to give anyone who listens to this version of an Elton John classic chills. I know I felt them listening to this. Who knew Acapella could be so cool?

Pentatonix is an a capella group formed initially after a trio of school friends entered a singing competition together. The name of the group refers to the pentatonic scale, a musical scale with five notes per octave — each octave representing one of the five members of the group. Together they harmonize beautifully, working as a musical team.

Pentatonix has made a name for themselves covering Pop songs from various decades. They even won the third season of “The Sing-Off” in 2011. Though the members of the band might have changed over the years, listening to their version of this Elton John classic, it’s clear they are still the kings of a capella. 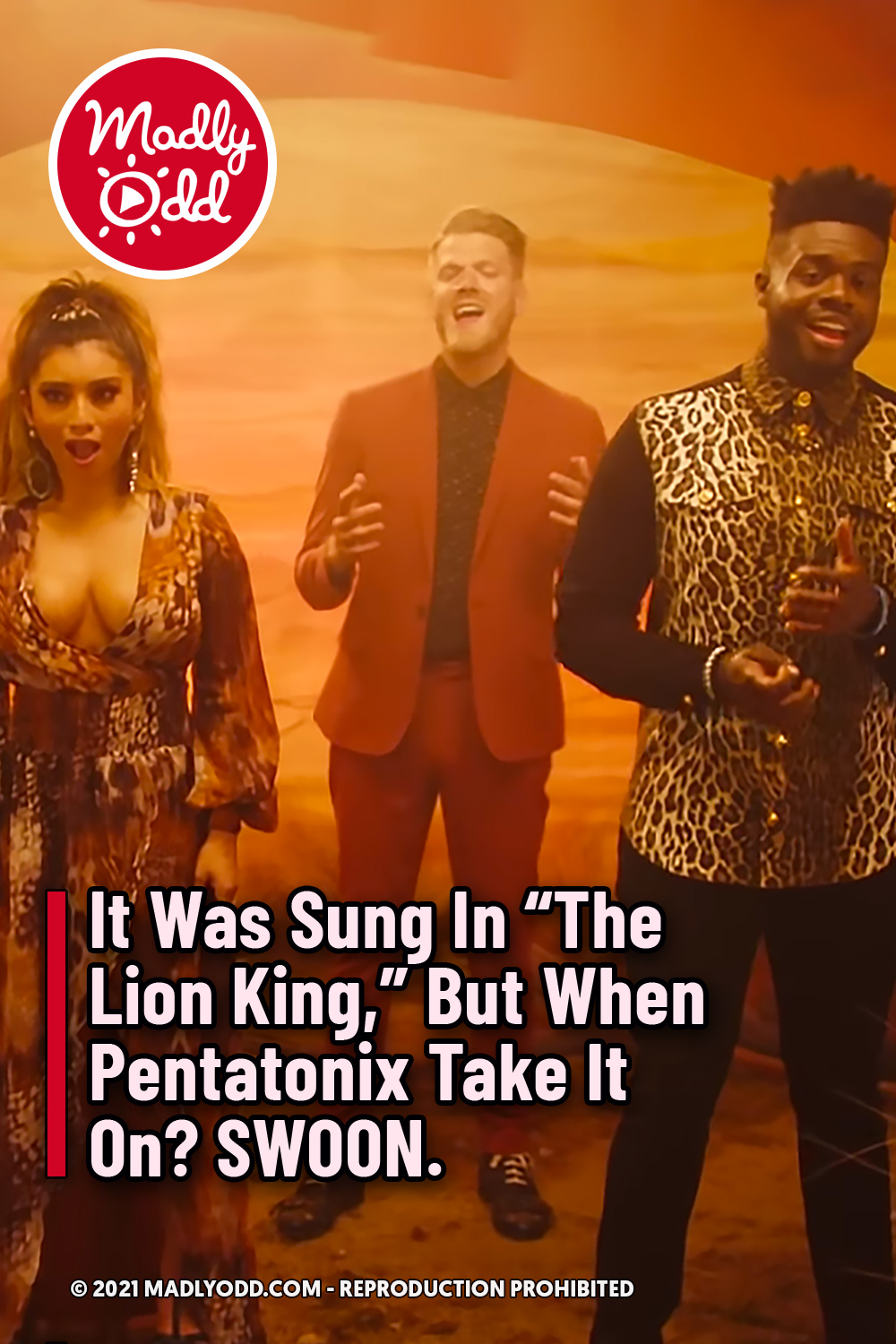