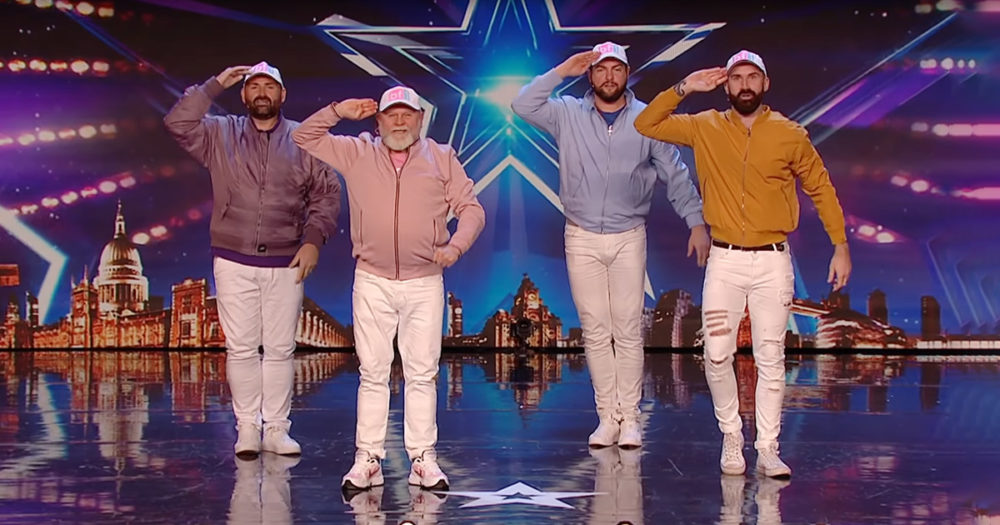 Britain’s Got Talent played host to the definitive ’80s party, with all the action happening right there on stage thanks to Bearforce1 singing a selection of classic hits from the 1980s while pulling off a boisterous dance routine to match.

What a party broke out on stage when Netherlands gay dance band Bearforce 1 arrived for their Britain’s Got Talent audition. The four “bears” put on an electrifying show, sweeping the audience and listeners back to the ’80s with style, flair & flamboyance.

With the audience cheering and a large number of them on their feet and dancing, Simon Cowell had seen enough after just a few seconds. Their act played out, driving the crowd wild with their energetic antics.

The other judges loved the performance, enjoying the quick trip back in time. However, Simon sent them away saying, “The singing was horrific, and the dancing wasn’t far behind,” with a look of dismay on his face, continuing “, it’s an absolute no.” 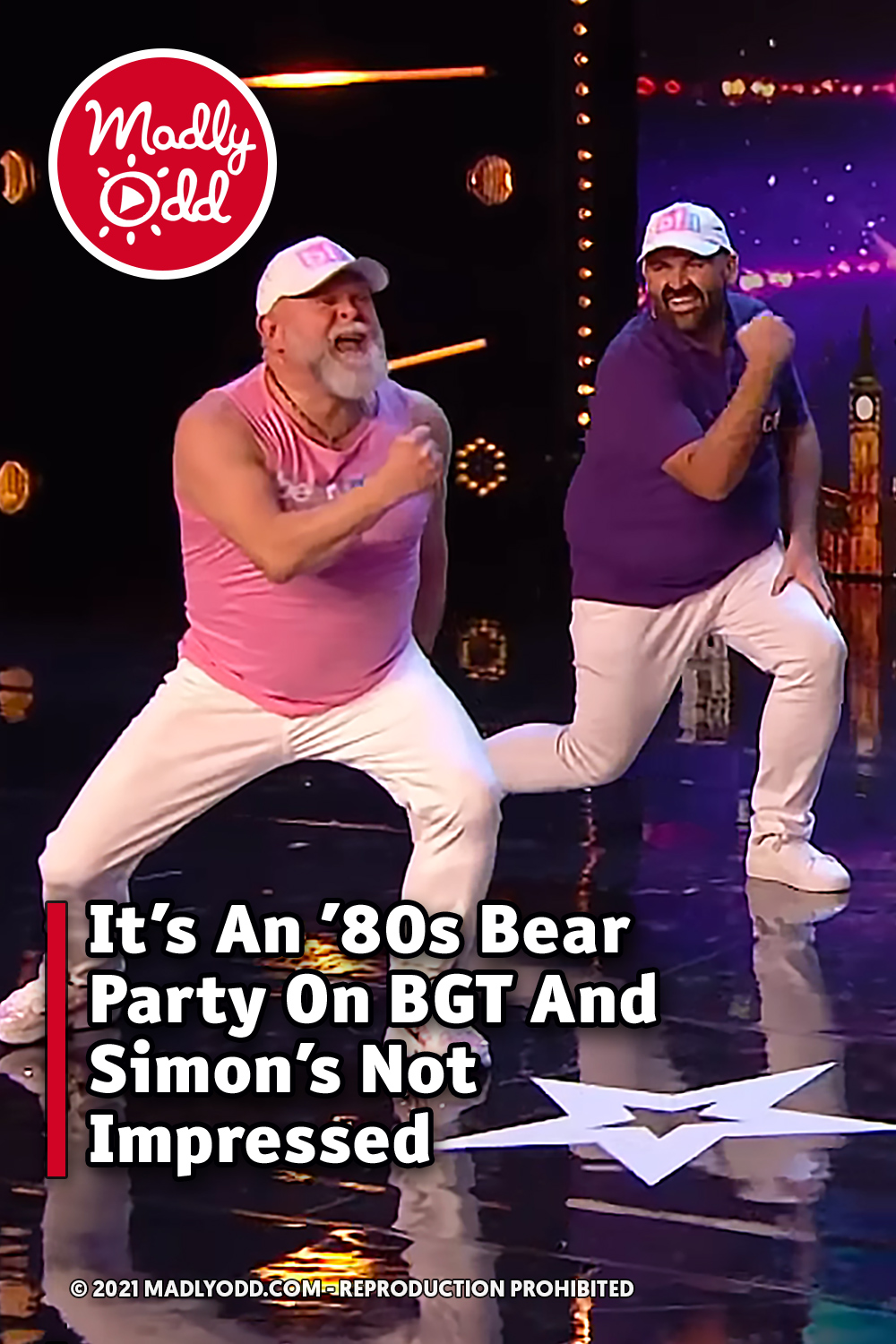