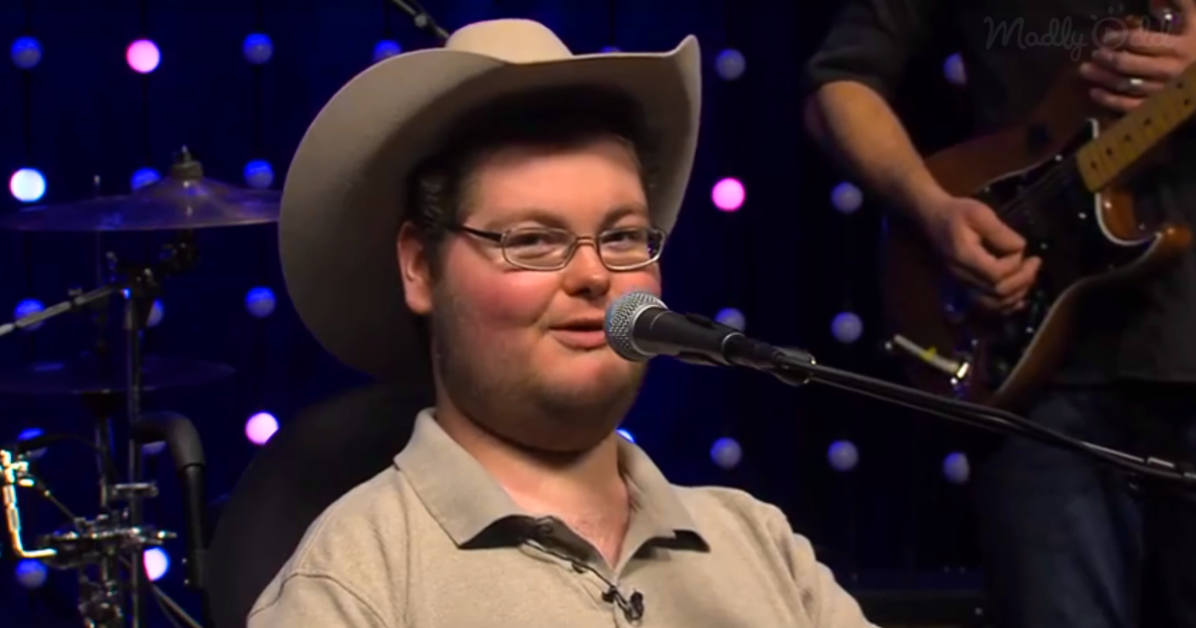 Talent doesn’t discriminate, it can be found in anyone regardless of their age or situation. In this video we see such a talent emerge when a disabled teenager, Jared Watson, enters his high school music competition.

The plucky 16-year-old did justice to a country favorite, “I told you so”, and revealed that he was a singer to be reckoned with. Accompanied just by his father on the guitar, Jared took to the stage in his wheelchair and delivered a fine rendition of the Randy Travis song. 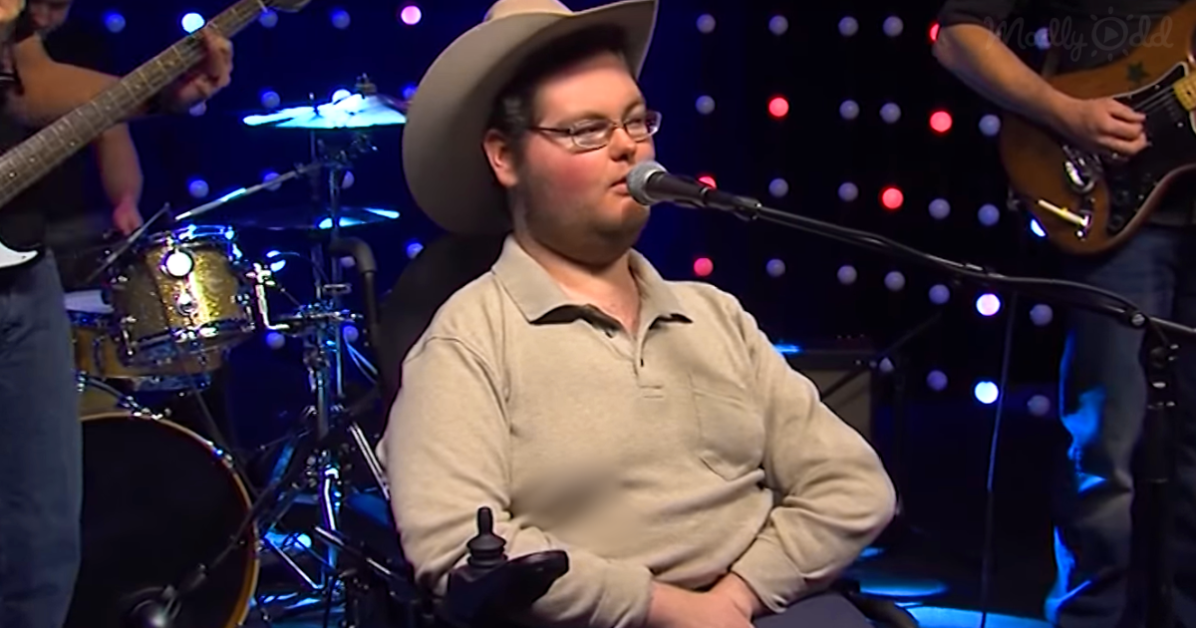 An audience member filmed the impressive performance and posted it online where the clip went viral, winning Jared hundreds of thousands of fans. Randy Travis and his wife also viewed the performance. Travis’s wife reached out to Jared and revealed that his song had moved her husband to tears.

From there, Jared’s fame grew and soon he was booked for various venues and invited onto talk shows. He even got a call from Nashville. Since then he has continued to sing covers for his fans.

This year he released his latest recording, “In the Name of Freedom”, written by Tony Olsen, which he sang on the mid-south audio stage for WBOC TV, to honor US war veterans. It’s a must-see that will bring tears to your eyes…

Share Jared’s soothing, mellow voice with your friends because talent like this deserves recognition. Watch his original performance that made a stand-out star below: