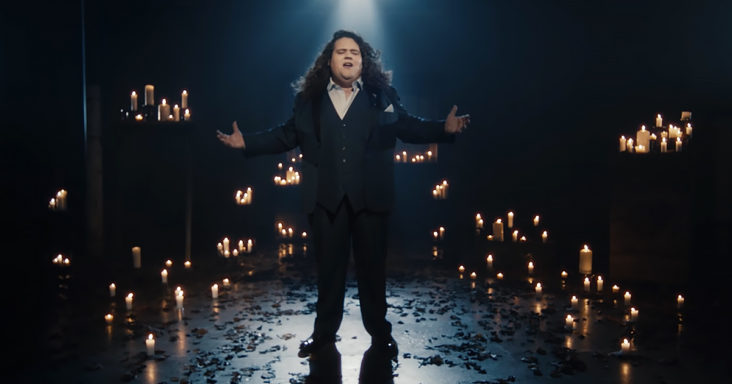 Jonathan Antoine has released the video to his remarkable performance of ‘Amazing Grace.’ The audio has already become a household song among music lovers.

Jonathan Antoine became a famous classically-trained tenor after appearing on Britain’s Got Talent in 2012. The extraordinary singer dazzled the audience with soul-searching melodies. Since then, it has been love and love.

He once performed all over Europe and released his debut album, Tenore, in 2013. Two years later, he released another album titled ‘Believe.’ His newest album is titled ‘Together’ and features Charlotte Jaconelli. 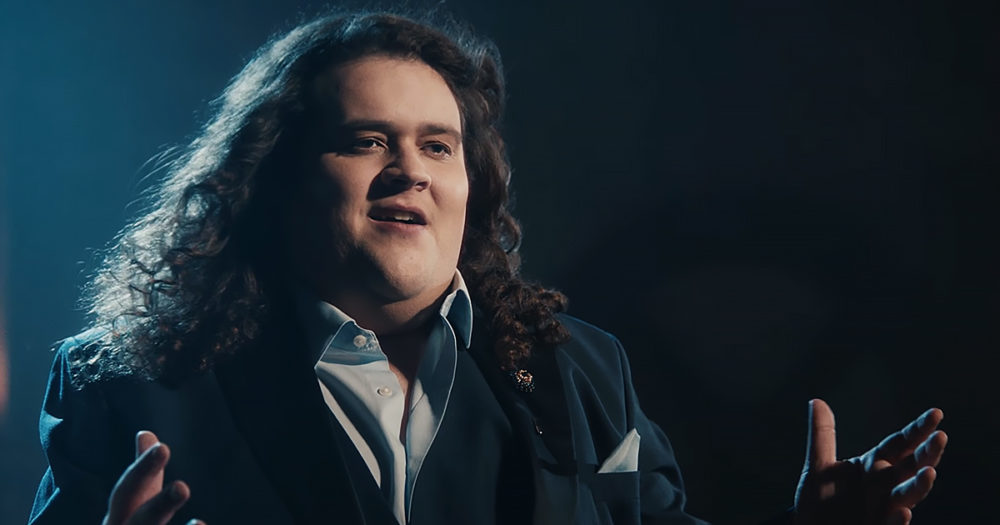 While all of his albums have been mostly classical and operatic, he released his first-ever Christmas album in December 2020. In the album, there’s ‘Amazing Grace.’

According to him, the album mirrors the love for society, especially the love for the self and others. He believes the song shares the moments of calm in the storm of living.

The song, alongside the album, serves as a response to everyone who faces adversity. It soothes and calms. It inspires and calls for positivity. It reminds fans of the wonder of grace and the amazingness of life.

Produced by Gregg Field, the song’s video plays with light and darkness. It features performances from Naomi Weigand. Also seen are the Royal Philharmonic Orchestra, Choristers of Wellington Cathedral of St Paul, and the Tudor Choir.