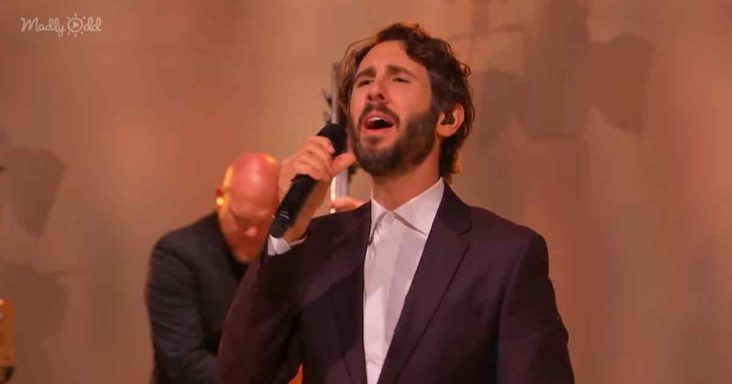 Josh Groban is an international singing superstar. His performance of ‘She’ is a Livestream concert event shows again how great his voice is. Josh hits every note with perfection and fantastic tone. 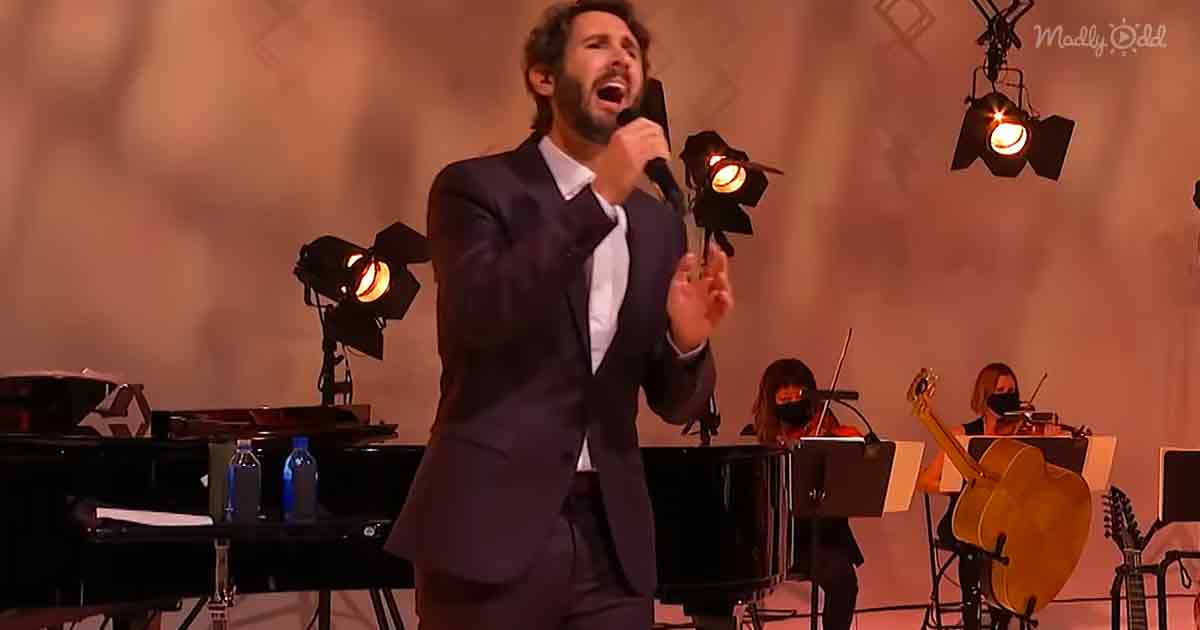 Josh is surrounded by fabulous musicians who are illuminated by large black spotlights. He stands near the piano, and there is also a complement of string players on cello and violin.

He wears a black suit with a white shirt and no tie. His delivery is smooth and sophisticated. The backing music is wonderfully made, providing a rich texture for Josh’s voice to soar over. 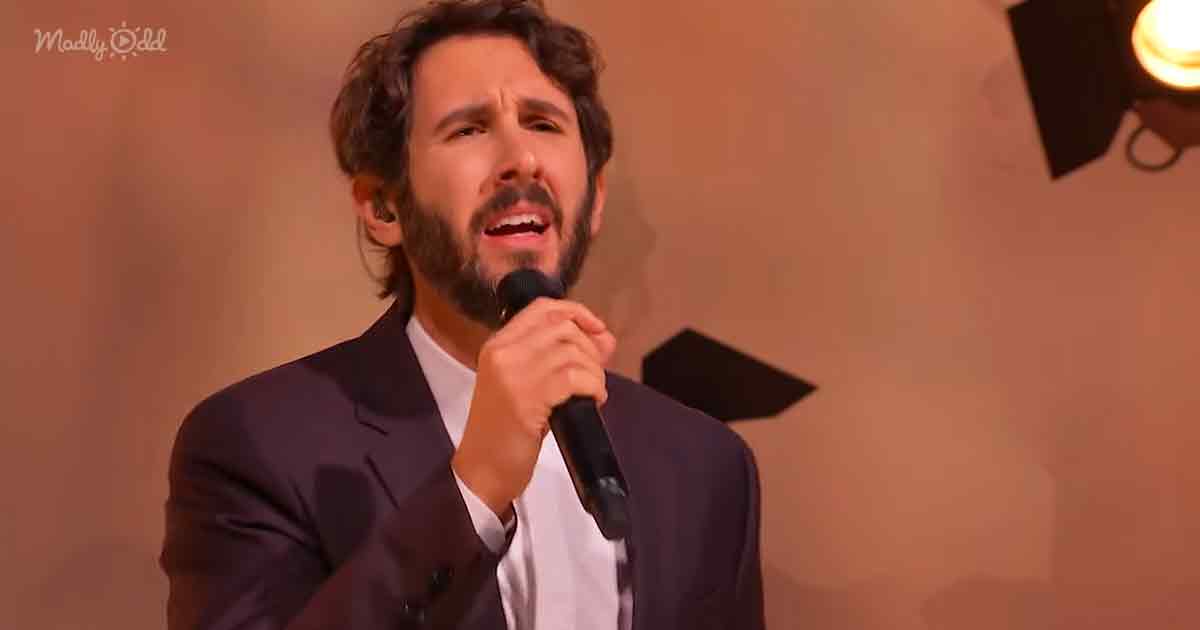 Josh started performing Livestream concerts during the pandemic, and he has continued to share his music in this intimate way. The sound quality is terrific, and hearing the live performance is like listening to a perfect recording.

Josh’s first four solo albums have been certified multi-platinum. At one point, he was the best-selling artist in the United States. He originally wanted to become an actor, and he has guest-starred in various TV shows and movies. 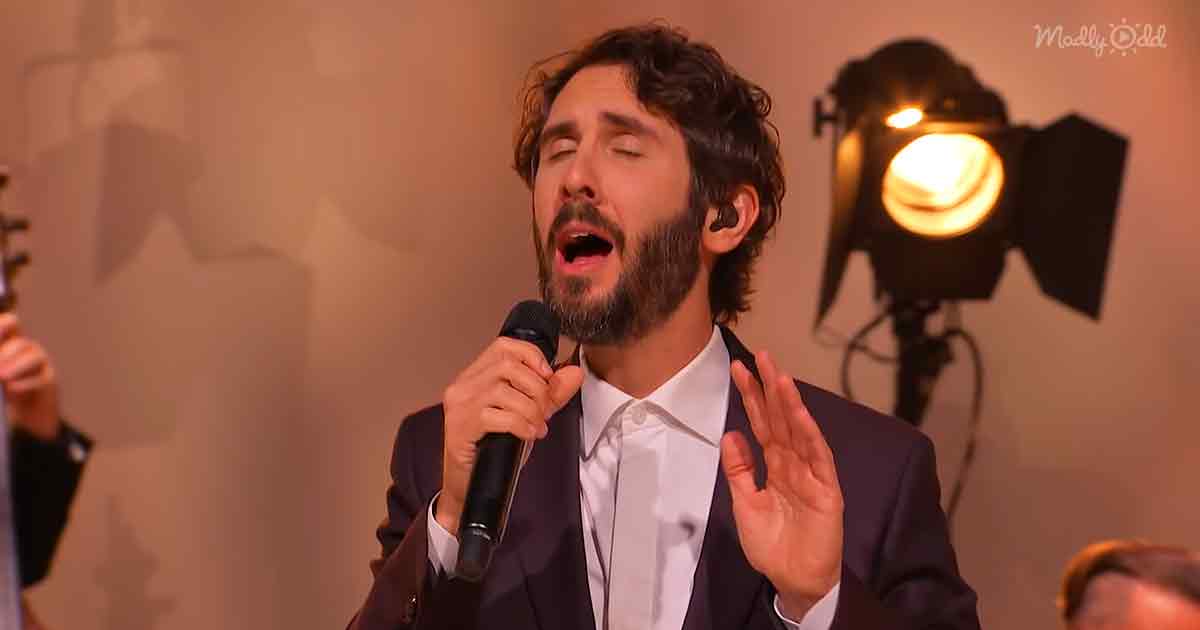 He has starred in Broadway musicals and feature films, including ‘Muppets Most Wanted’ and ‘Crazy, Stupid, Love.’ While we are used to seeing Josh on the biggest stages worldwide, this performance is much smaller on purpose.

Josh has found a way to communicate through music effectively with his fans. His Livestream shows are another way he shares his heart through song. His continued success comes from his extraordinary talent and his love for music.