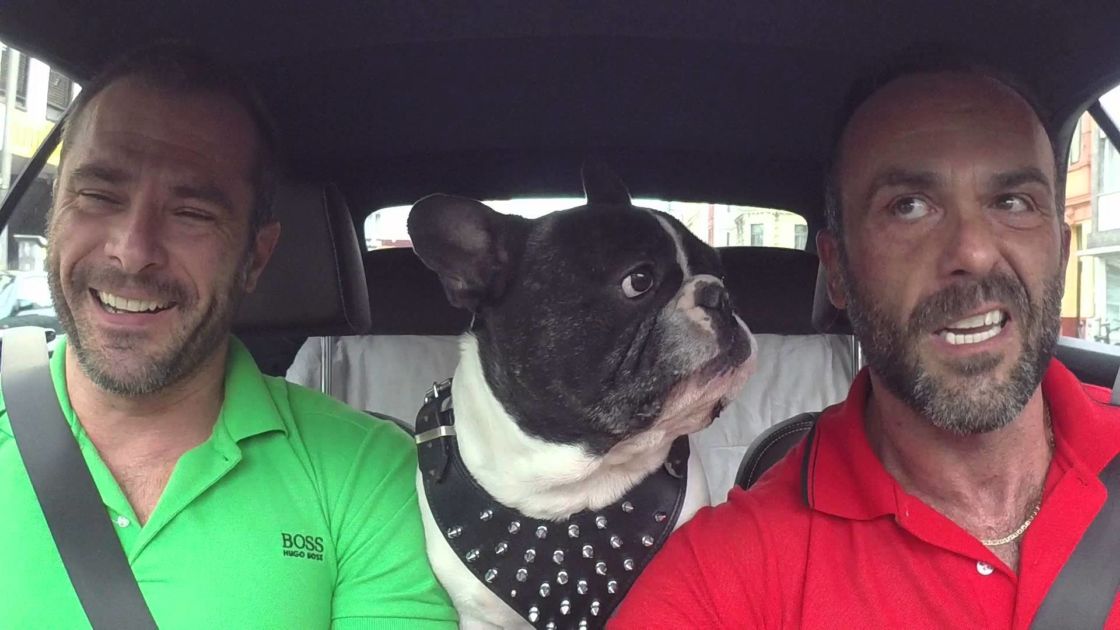 Car Karaoke is always fun. Especially if you have a dog in the car with you, crank up the music, and you both can howl along with the lyrics as much as you want to. Who cares if the drivers around you see you? Life’s short – have fun.

But what if you and your passenger are multi-lingual – and the dog is too? This video shows just that. The stars are Walter Ledermüller, his human friend, and his canine friend, an absolutely adorable French Bulldog name Junior. Those are my favorite dogs, by the way. Show me a Frenchie, and I melt. If I could have one, I would. Anyways, I digress. 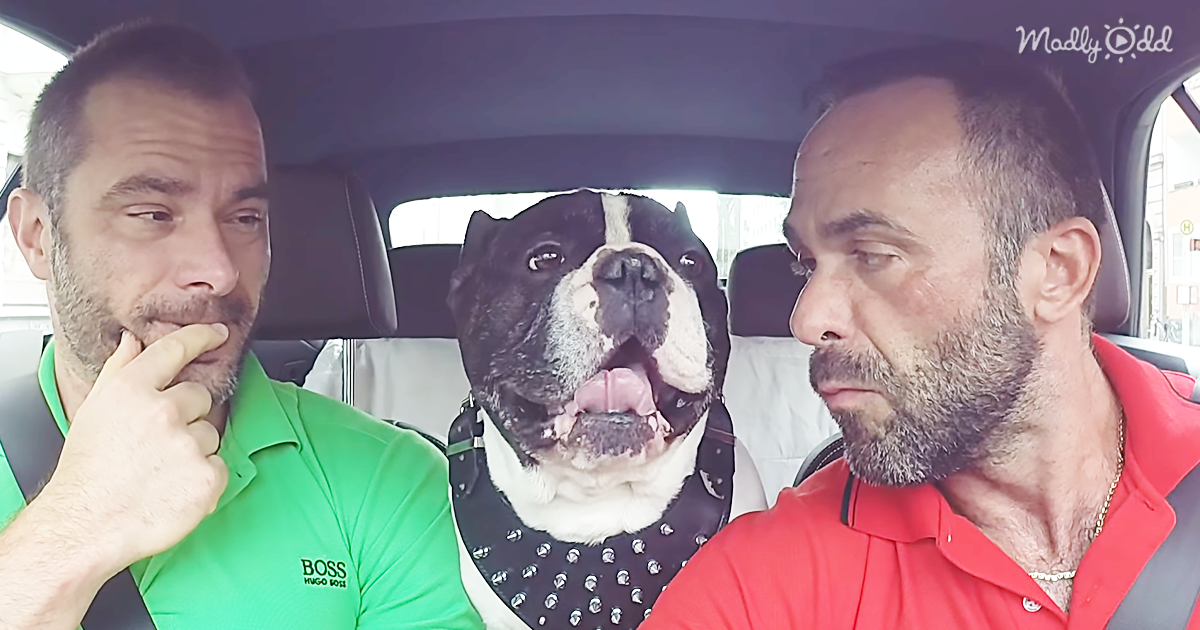 Apparently, Walter and his friend speak more than one language. So does Junior, though not as many. It’s adorable when the three of them are driving along, and Walter and his friend start talking in different languages. Junior can keep up in some of them, but then he gets a bewildered look on his face if they say something in one he doesn’t understand. Trust me, Junior, I know exactly how you feel.

This is one of a series of videos that Walter has uploaded. If you guessed that Junior plays a big part in each one of them, you are correct! Please accept my Internet High-Five as a prize. Videos of people driving with animals are awesome. I couldn’t get enough of Junior. 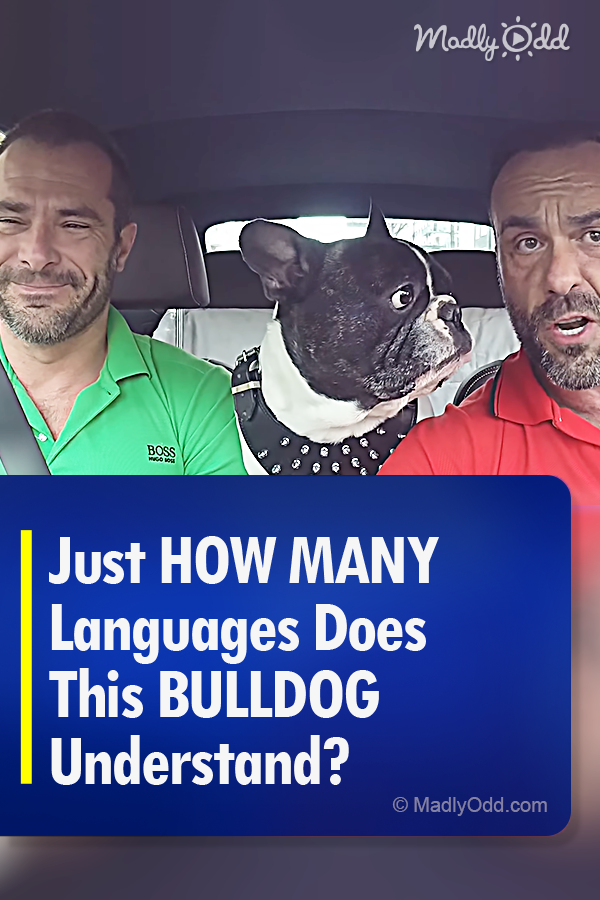