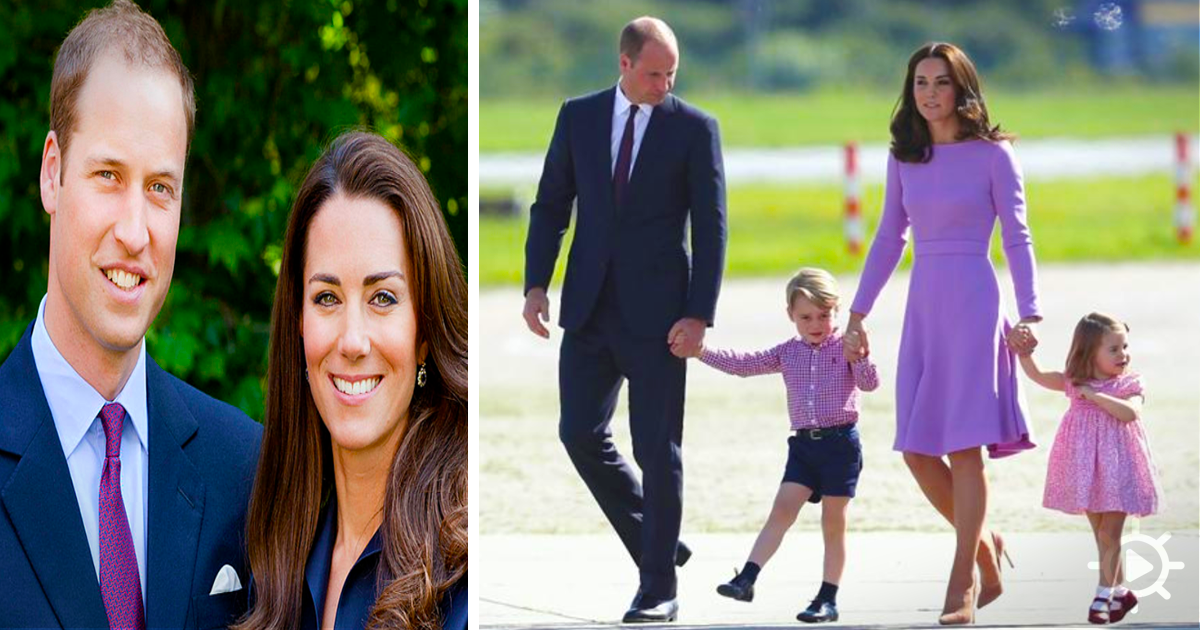 Prince William, the Duke of Cambridge, is the elder son of Prince Charles and Princess Diana and the grandson of Queen Elizabeth II. He’s second in the line of succession after his father. In other words, he’s likely going to be the King of England at some point in the future.

Naturally enough, the British tabloids (and many foreign ones, too) have always kept a close eye on William. It’s safe to assume his father has warned him about them! In particular, tabloid journalists couldn’t get enough of his relationship with Kate Middleton. The two met in 2001 when they were students at the University of St. Andrews in Scotland and began dating in 2003. There was a temporary breakup in 2007 that had tabloid staff working overtime. However, William and Kate patched things up and in 2010 announced they were engaged.

They were married at Westminster Abbey in 2001, in a gala wedding that evoked memories of Charles and Diana’s marriage in 1981, an event that received saturation coverage in the newsmedia at the time. William and Kate’s wedding didn’t attract quite as much attention, but there was still a huge audience watching on television and the internet. A million people lined the route from the Abbey to Buckingham Palace and celebrations were held throughout the British Commonwealth.

William and Kate’s first child, Prince George, was born in 2013 and their second, Princess Charlotte, in 2015. In September 2017, it was officially announced that Kate was pregnant once again and that the royal couple’s third child was expected in April 2018. As in her first two pregnancies, Kate is suffering from hyperemesis gravidarum, a condition that causes severe nausea, dehydration, and metabolic issues, among other complications. Understandably, she’s likely to be unable to attend many public events between now and next spring.

Are you excited about Kate and William having a third child on the way? Let’s hear from you in the comments at Facebook and don’t forget to like and share!