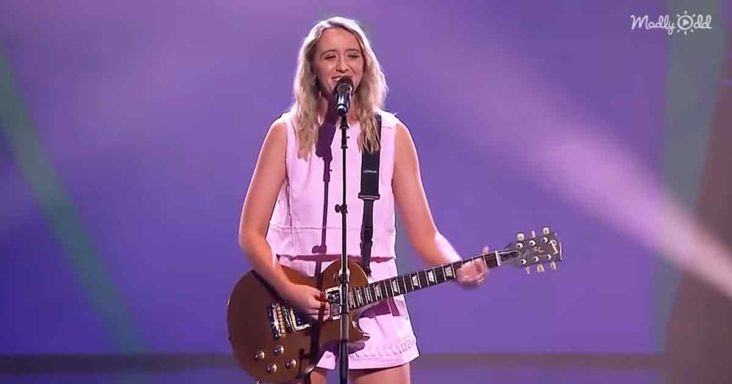 The dream of many young children growing up is to become a famous singer. There are many different ways to get into the business now, unlike a few decades ago when it was about who you knew and your talent. The Voice Australia is one such place to show off your skills, which is precisely what Kaylee Bell did. 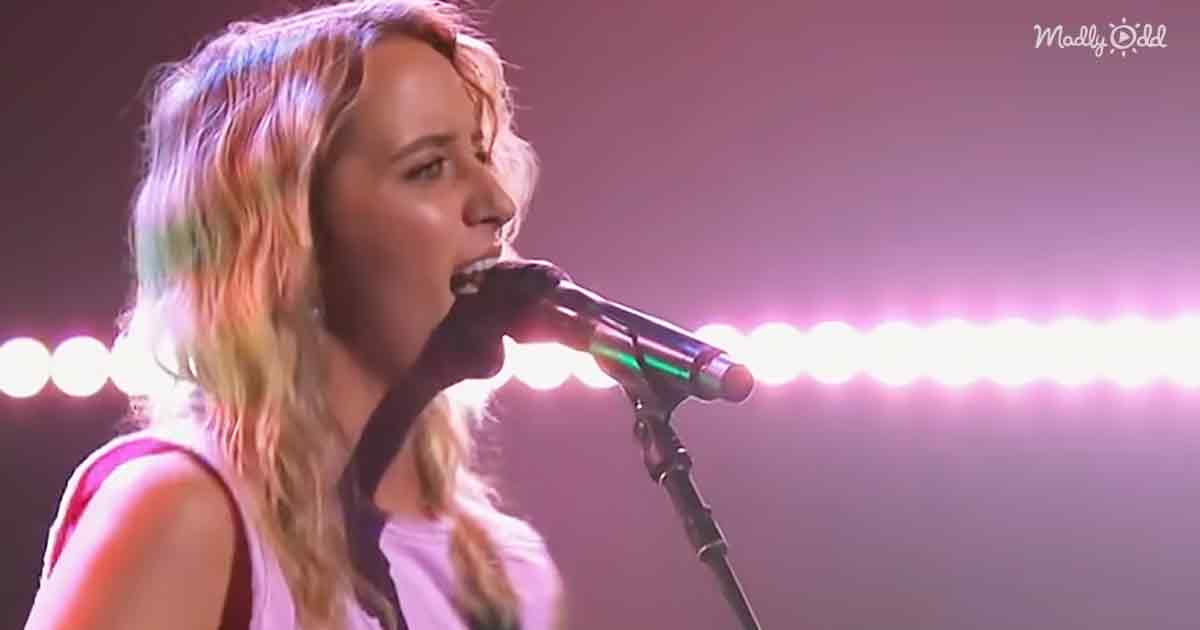 It was apparent from the start that Kaylee had some extreme talent. The judges were immediately surprised by the purity of her voice. It was a perfect transition when she had to switch pitches within the song. Her voice and stage presence were so professional that most people would never know she was not already a well-known artist.

But her talents did not stop there. It was soon apparent that she also knew how to play the guitar that she had been holding. The vocals stopped for a few seconds as she strummed out an impressive solo and then continued to play along with her voice off and on throughout the song. 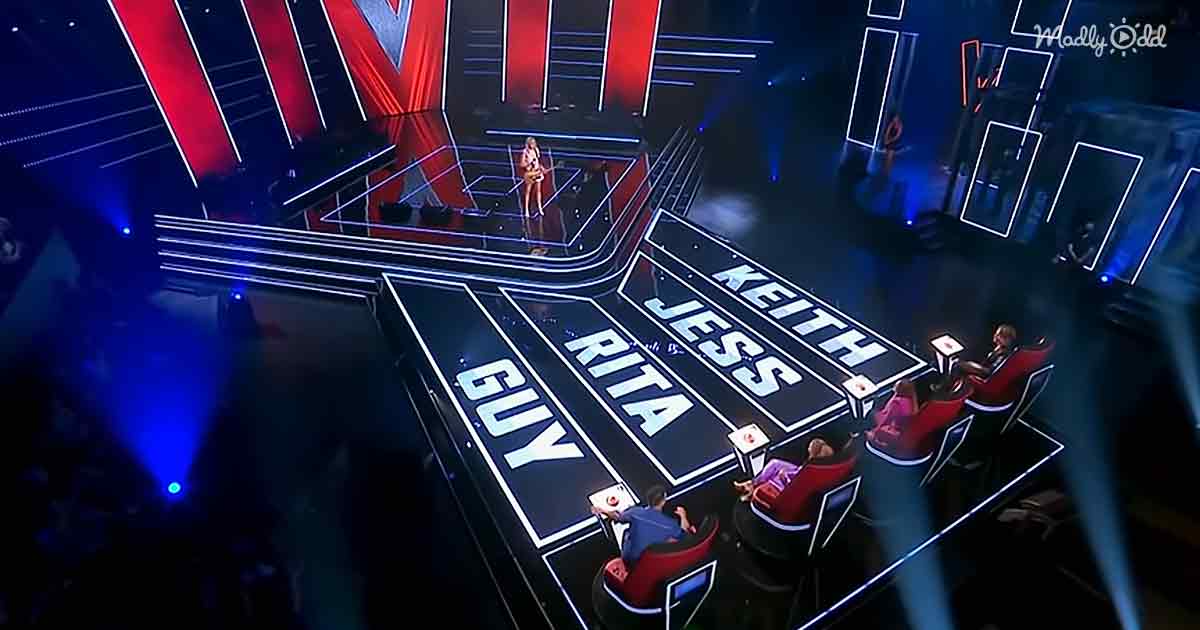 The judges turned their chairs around to listen by the middle of the song, honoring her with their encouragement and support. The judges all wanted her to join their teams. However, the problem was that Kaylee was singing a song meant to pay homage to Keith Urban. In fact, as information is later discussed, the song was written by Kaylee and some of her friends. The song was based on the titles of about 13 of Urban’s current songs, with room for more.

You would think that Keith Urban would automatically get Kaylee on his team for the season. A surprise move by Jess made it impossible. The season so far was not looking good for Jess and her team, so she was standing up and fighting to get Kaylee standing firm at the front of her pack. She did what she felt she had to do. 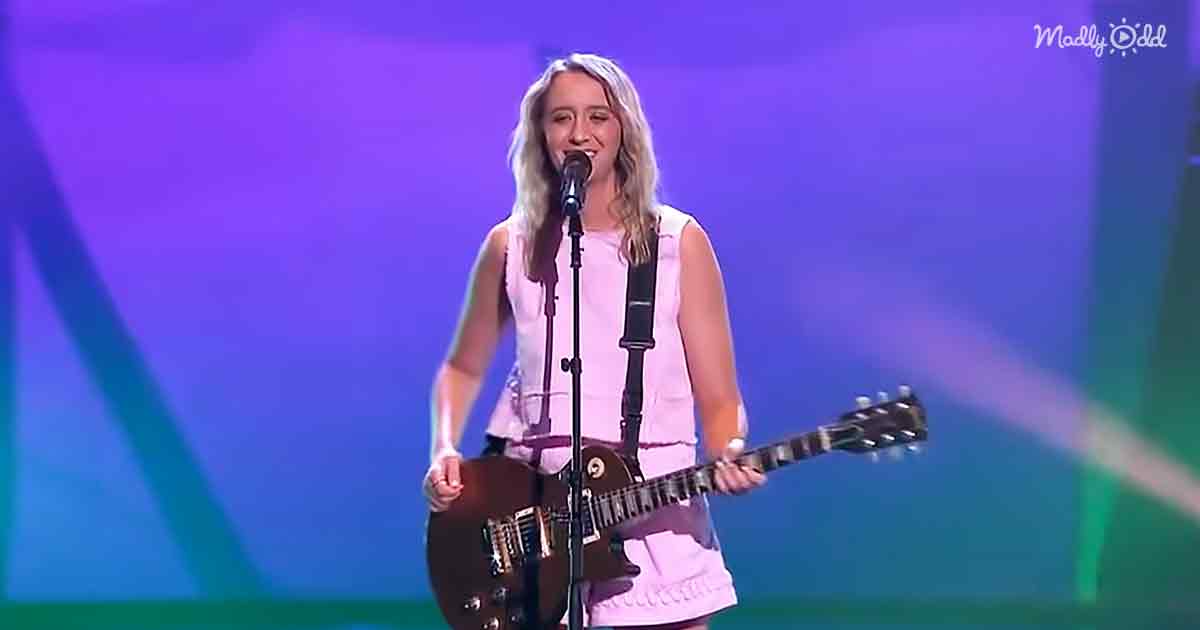 Kaylee Bell was born to be on the stage, and all four judges recognized the fact. All of them made some great pitches to get her on board with them, but in the end, there could only be one winner. From there, the sky was the limit for Kaylee, and she strode out to reach it.