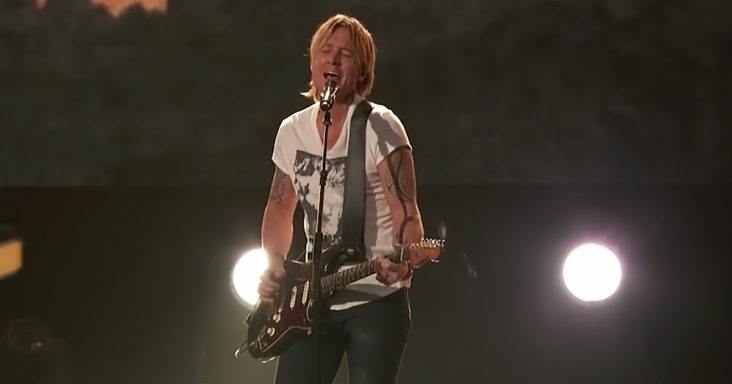 Keith Urban wowed the audience at a Bee Gees tribute concert with a fantastic cover of ‘To Love Somebody.’ When the song was released, it was described as a “smooth, easy beat ballad” that “should put them right back up there at the top of the Hot 100.” 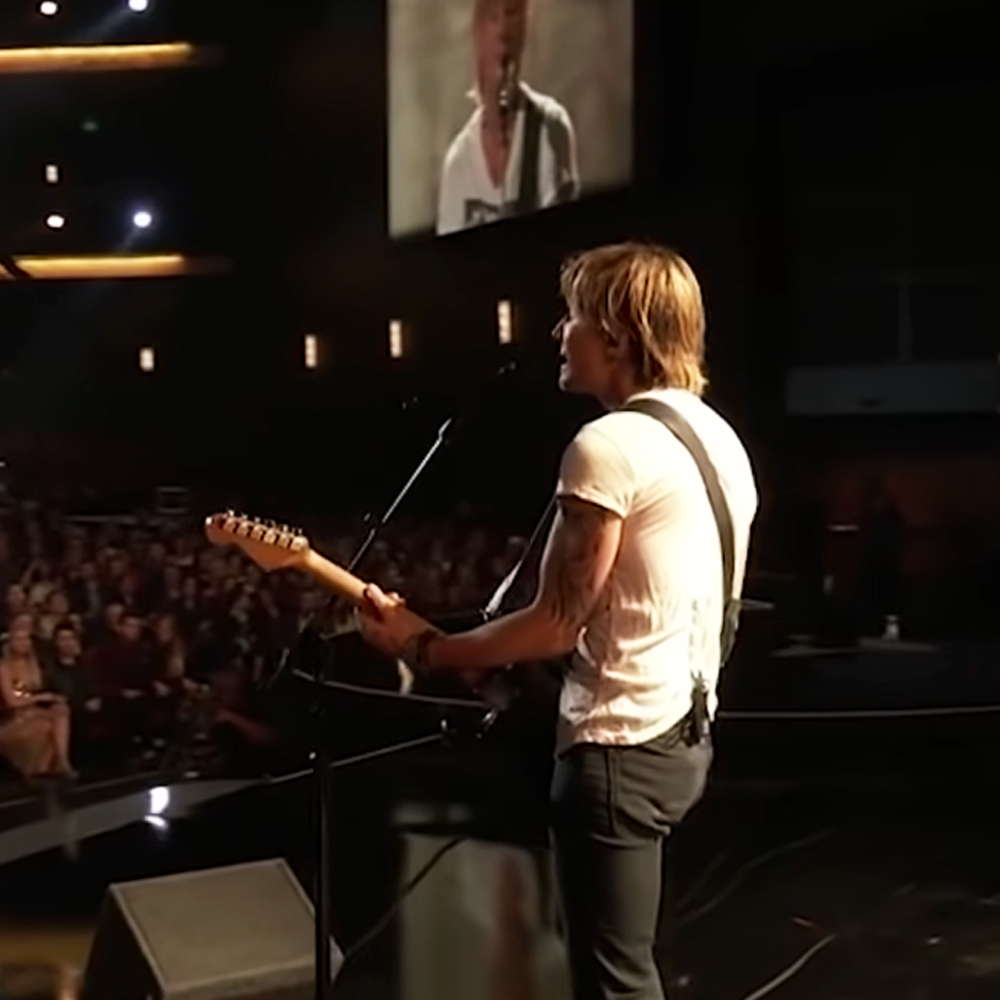 As Keith Urban sings his cover of “To Love Somebody” from the Bee Gees, a notable audience member sheds a few tears. That person was the legendary band’s lead singer and co-founder, Barry Gibb.

This emotional cover was the crescendo of “Stayin’ Alive: A GRAMMY Salute To The Music Of The Bee Gees.” A night of tribute performances to honor the talented band and its founding member. 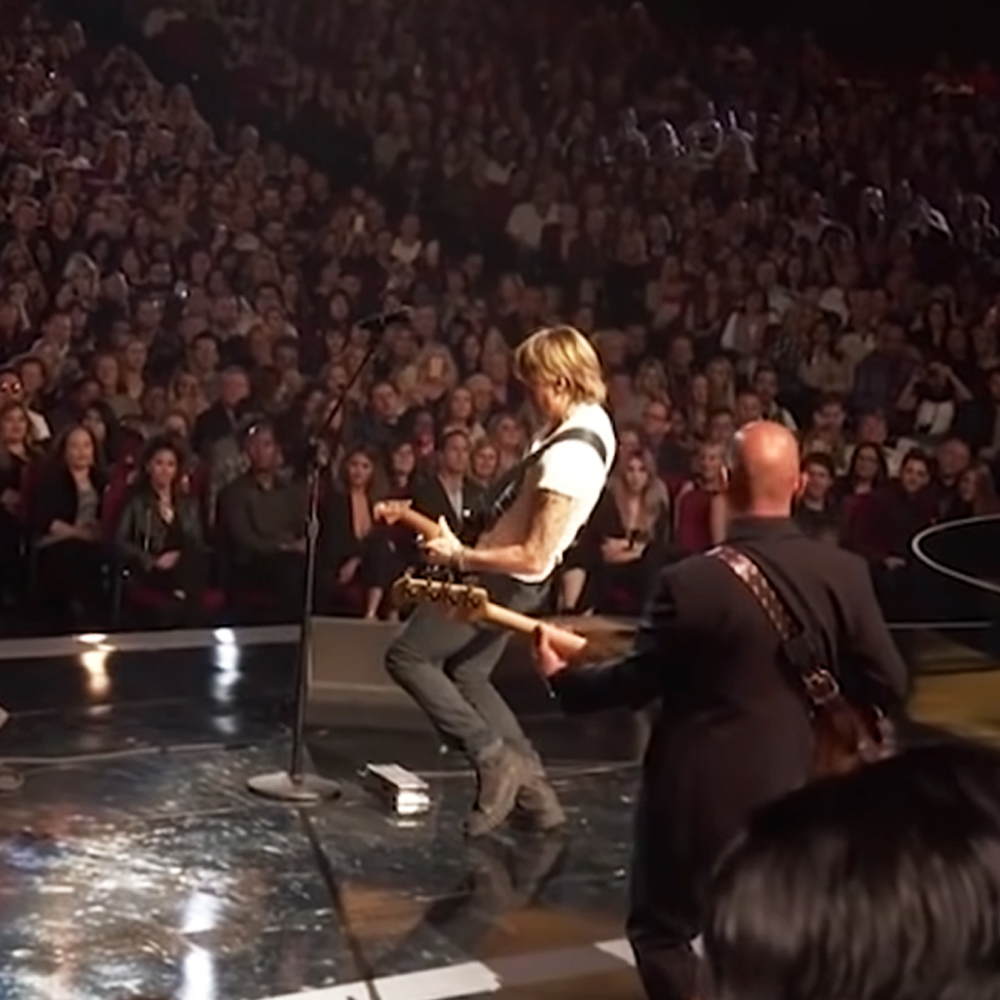 And it was not just Keith Urban who appeared for the night. Ed Sheeran, Pentatonix, Demi Lovato, Little Big Town, and Celine Dion contributed. Still, none of those powerhouses hit quite as hard as Keith Urban that night.

For those who are not as familiar with the Bee Gees’ contributions to music, the band of brothers rose to fame in Australia but left an undeniable mark on the global stage. 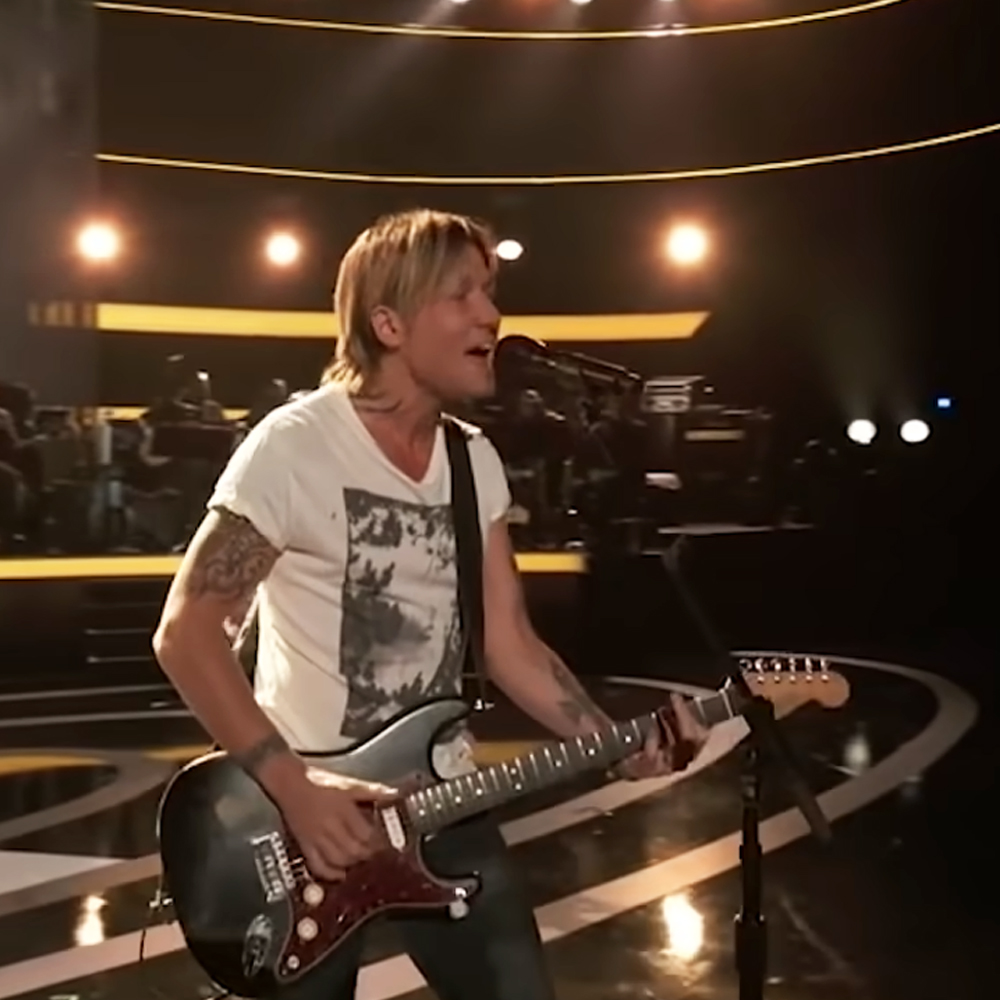 The Bee Gees grew in popularity with the release of John Travolta’s “Saturday Night Fever.” Alongside hits like “Too Much Heaven” and “Immortality,” many of the songs for the tribute came from that soundtrack.

And even with such a strong setlist, none of the performances compared to Urban’s shiver-inducing cover of “To Love Somebody.” It was made all the more touching as the camera pans across Barry Gibb’s face as he shed a few tears. 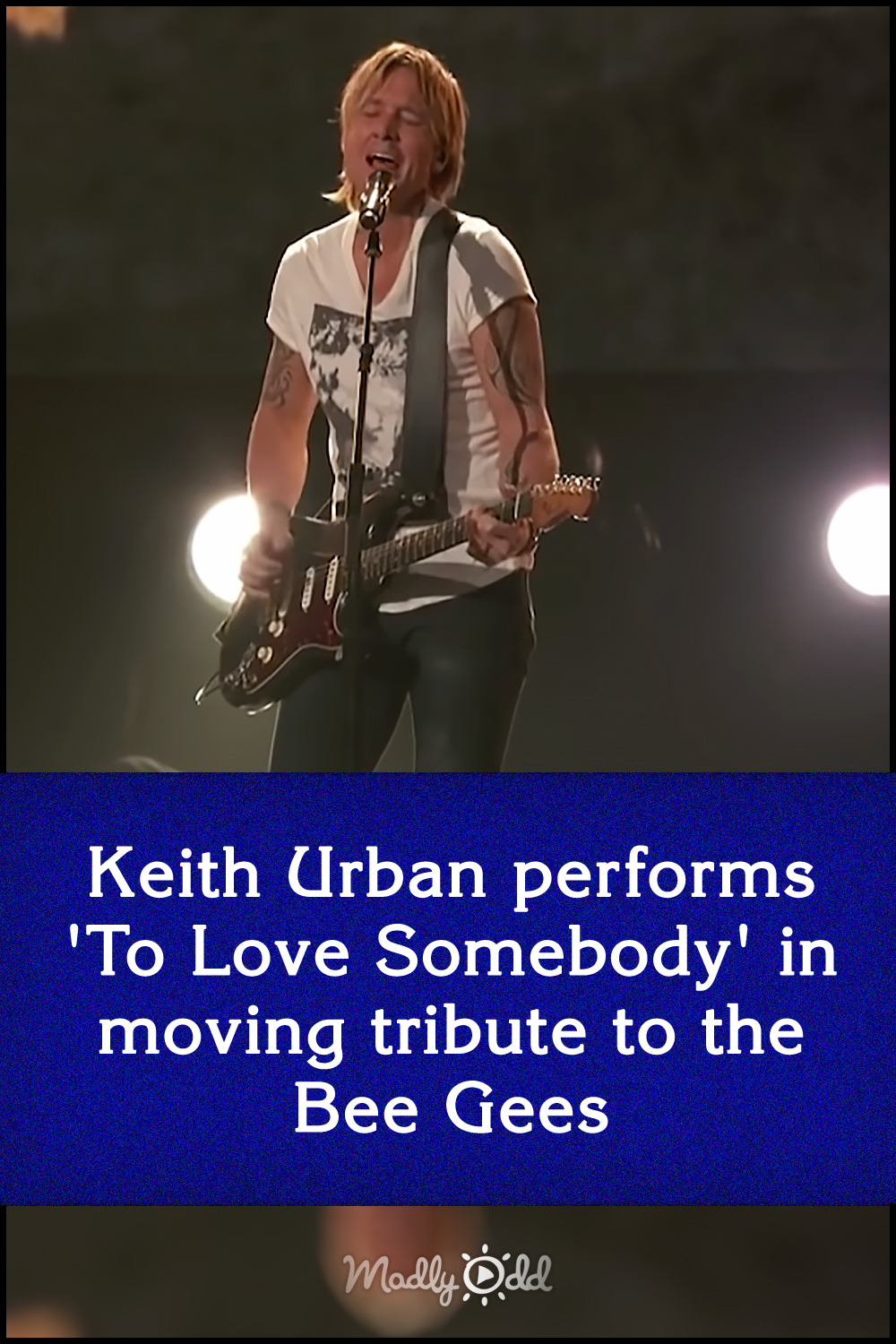