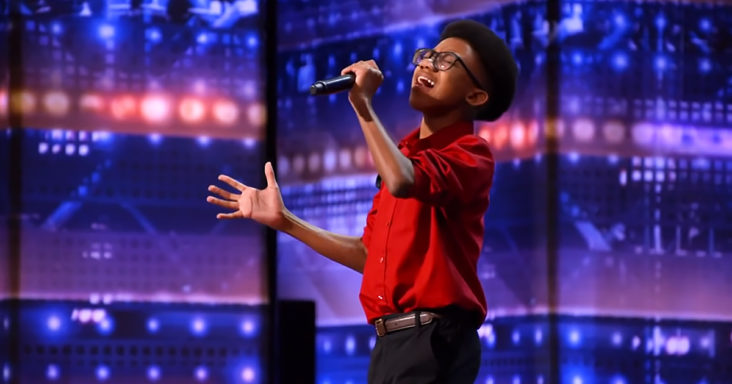 ‘America’s Got Talent’ is a compelling T.V. show because of the many surprising talents from different age groups. The clip starts with 14-year-old Kelvin putting his hands on his parents’ shoulders backstage, saying, ‘Our lives are going to change forever!’ They all continue to talk about Kelvin’s passion for singing, and apparently, the young man sings everywhere in the house! 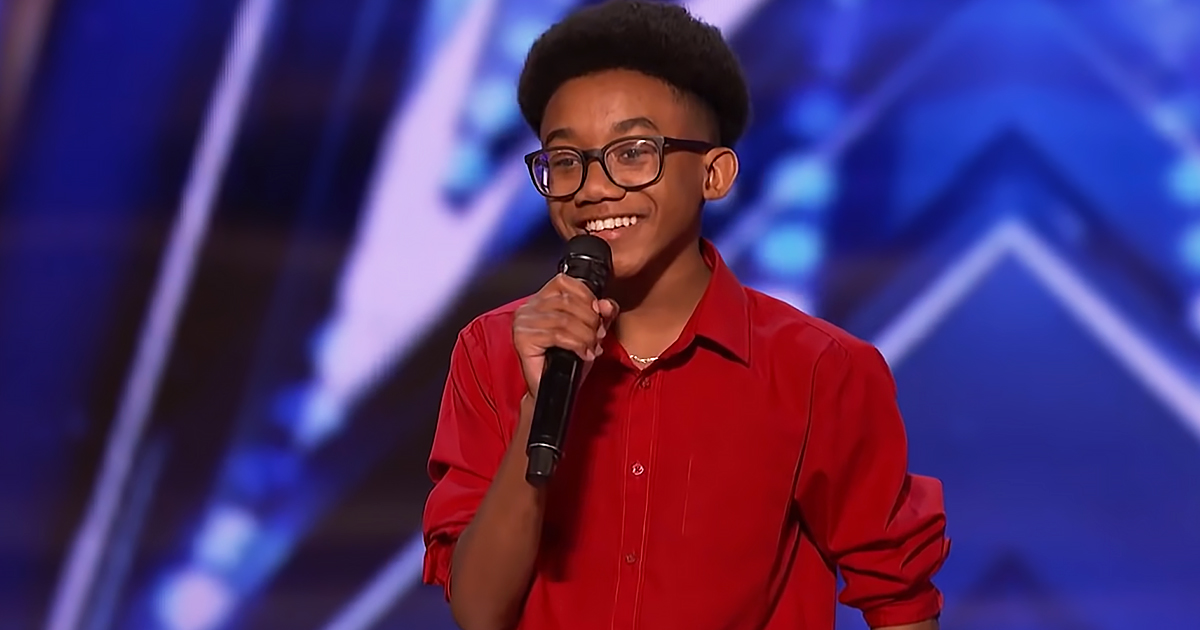 Host Terry Crews asks Kelvin if he is afraid of Simon, to which he replies, ‘I am kind of nervous to sing for Simon because I got to impress him.’ Kelvin takes the stage to an ‘Aww’ from the judges, and his parents cry proud tears.

Kelvin tells a story to Simon about how he was singing to a crowd at the age of 9, and in the middle of it all, he burped! The judges crack up. Simon continues to ask Kelvin where he sees himself in 5 years. Kelvin tells him that he will still be singing and performing, but he also wants to be a dentist! 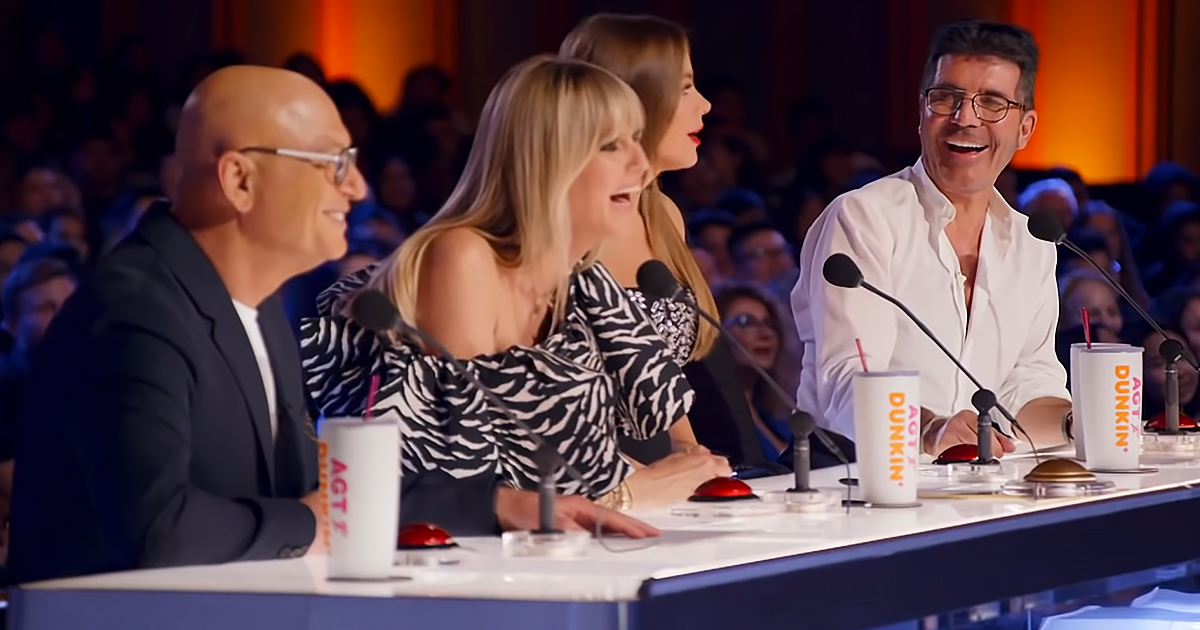 Simon tells Kelvin there are 3,000 people in attendance and 4 judges, all wishing the next few moments would change his life forever. A slow r&b groove starts on the piano, and Kelvin begins with incredible poise and stage presence.

It is like Kelvin is channeling Whitney Houston as he sings with such soul. Riffing off the melody line with ease, he amazes the audience from the start. He takes the microphone off the stand and starts walking around the stage, pointing and gesturing to add intensity to the lyrics. 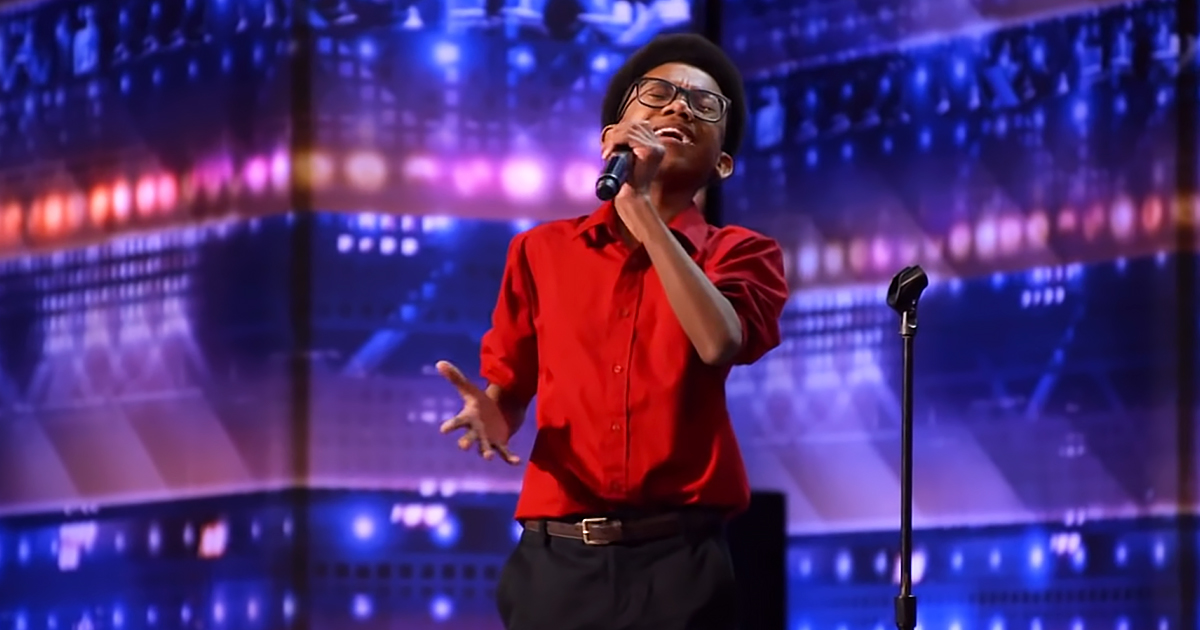 His father sheds a tear from the wings of the stage as he stands with his wife and Terry. Kelvin brings Simon and the audience to their feet with his huge voice and infectious smile!

Kelvin rocks the crowd with ‘Ain’t No Way’ first made famous by Aretha Franklin. It isn’t easy to tackle a notable vocal performance from the Queen of Soul! However, Kelvin delivers a stellar version, holding nothing back.