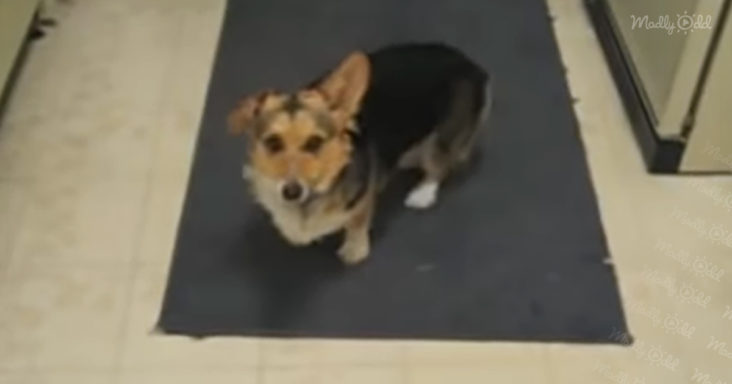 Kinney the Corgi is unresponsive until he hears his master speak like one of The Beatles.

Sitting adorable and patient is a small Welsh Corgi that goes by the name of Kinney, as evidenced by his master calling his name. Although curiously, Kinney is unresponsive at the moment.

Suddenly his ears perk up when he hears the voice of one of The Beatles. He responds to his master eagerly and happily at this point. 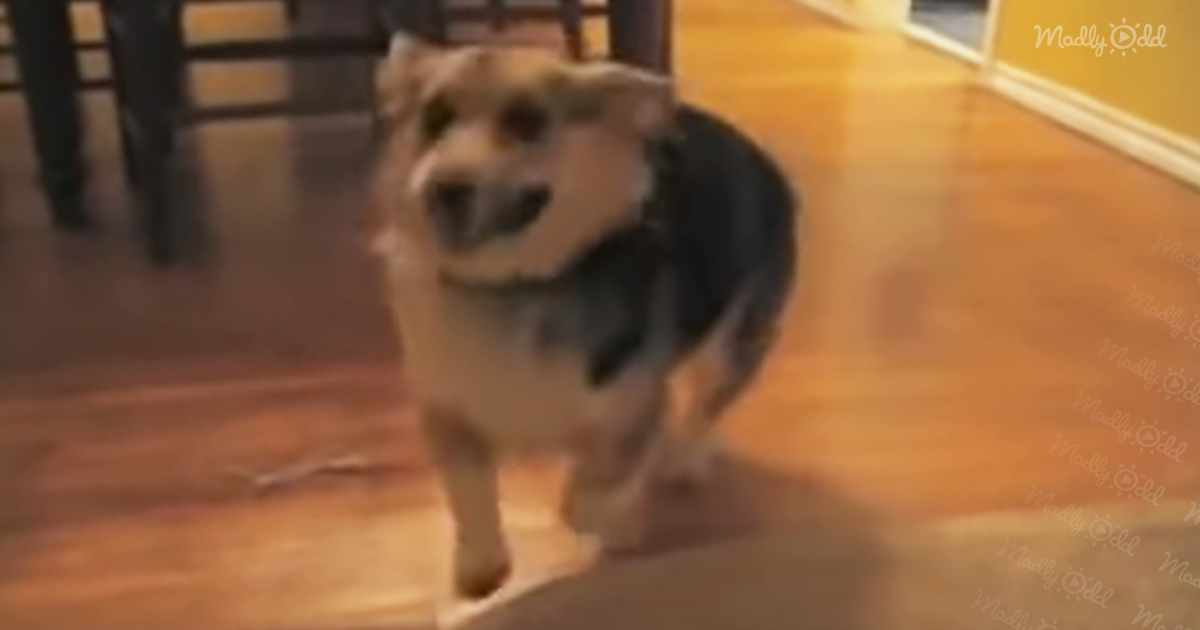 Even from far away, you can see Kinney listening intently but not answering any of the calls. That is until another impression of The Beatles comes from his master, and off goes Kinney running straight to him.

Again and again, we see Kinney from far away, and at one point, hiding behind a fridge. Watching carefully, ears facing the camera. Surely one time, he would come running to his master’s normal voice, but he doesn’t.

Even with other impressions and odd voices, the intelligent dog doesn’t move. There’s something about The Beatles that he loves to hear, and I think everyone can truly understand that. 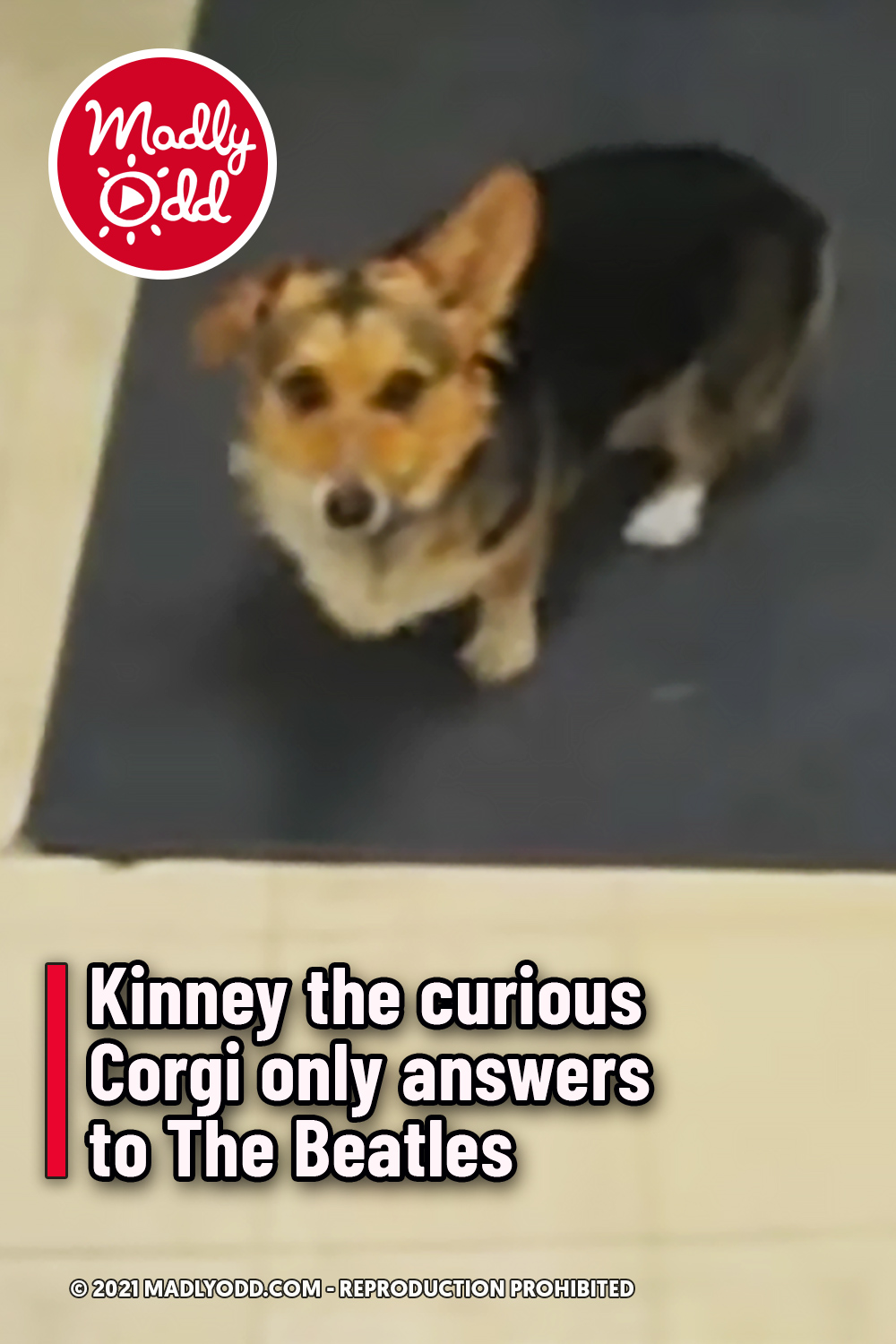