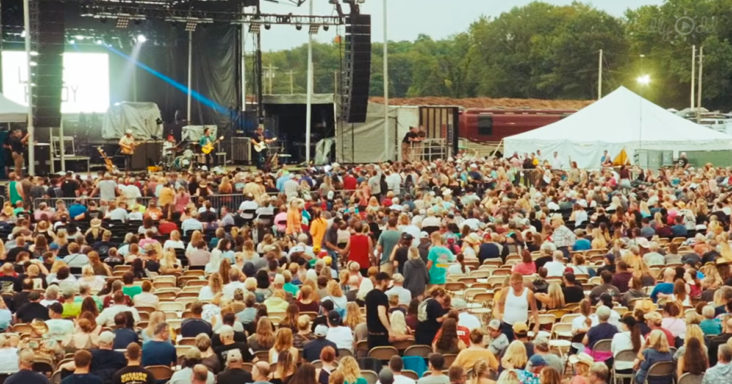 Laine Hardy performs his song ‘Authentic’ while on tour all over the country. He spends his time having fun with his friends in between his concerts in all sorts of places.

Before starting a concert, he and his crew make sure that the drumset and all other instruments are in place. Laine checks if his guitar is tuned. Once they’re ready to go, they start performing.

The sounds of the guitar and drums open the song. Laine is in the center and starts singing to all his fans watching. The crowd has their hands in the air as they dance to the music. 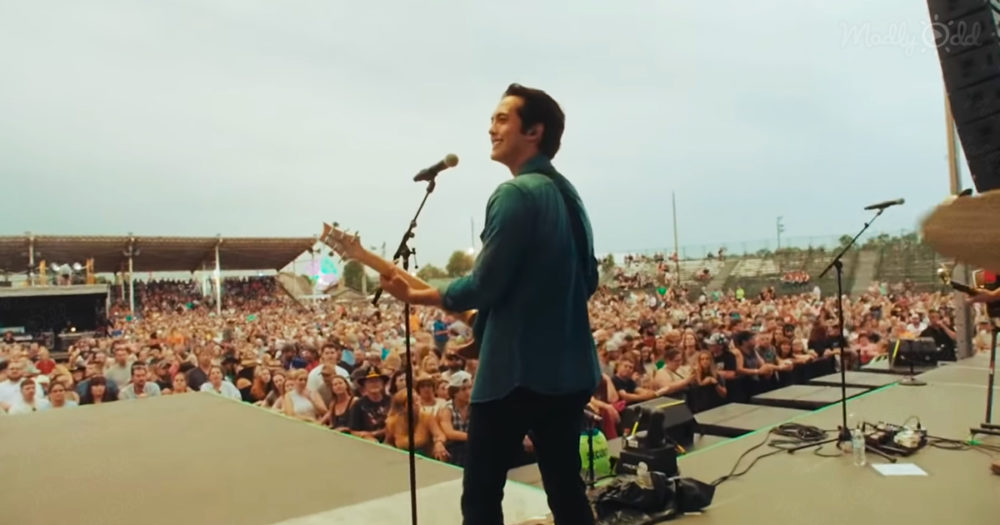 After the concert, Laine is seen watching a baseball game with his friends. They go bowling and buy stuff at a convenience store. One night they even visited an amusement park.

Many fans came up to meet Laine, and he happily took pictures with them and shook their hands. During his concerts, he would lean down from the stage and greet some of the audience.

Laine’s song was about being genuine and honest, and the way he acts reflects that lifestyle. Everyone at his concerts has a great time before, during, and after.

As the lights dim when his performance ends, Laine raises his hand in the air to say goodbye to his fans. He has a big smile on his face, thankful for the adoration. 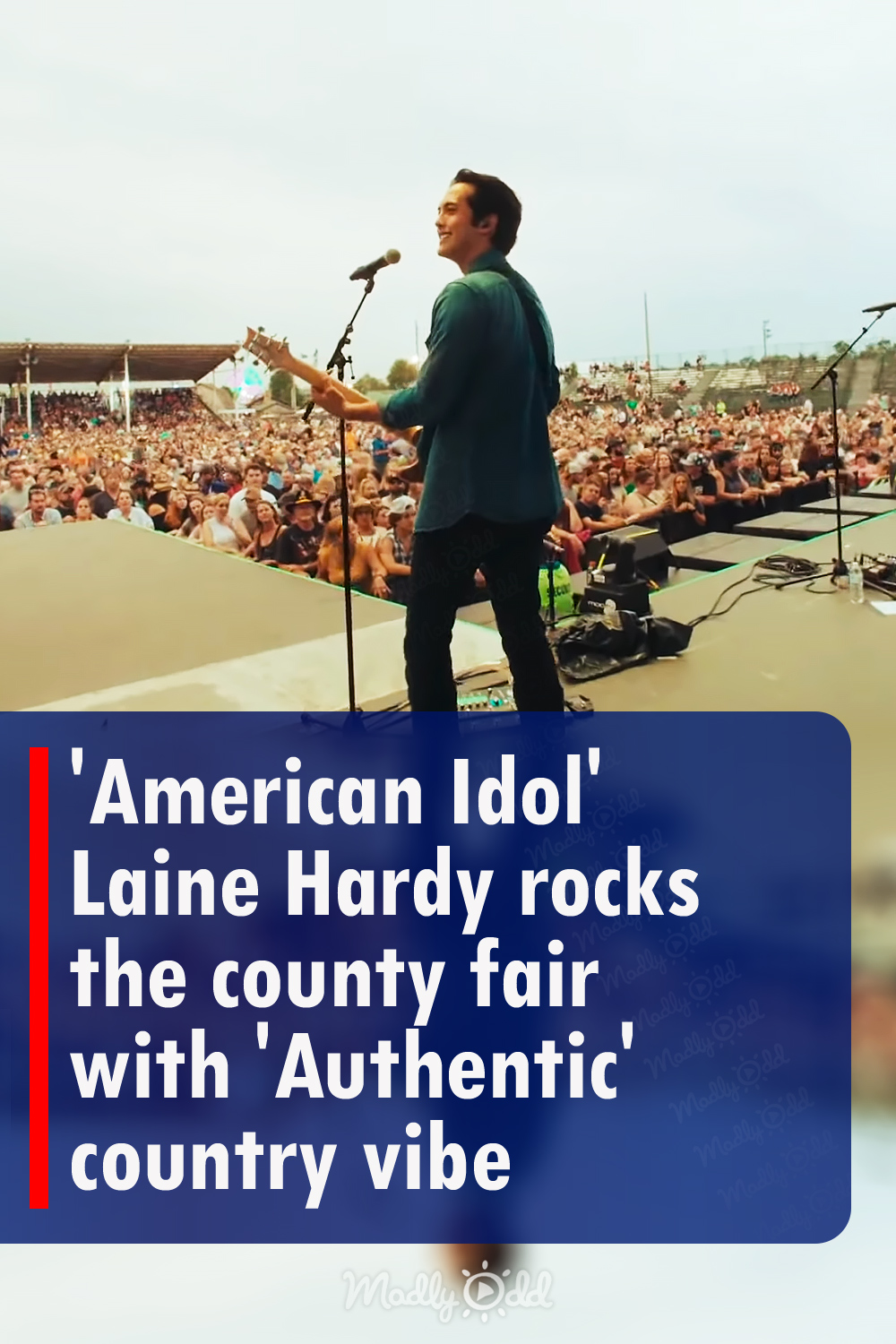