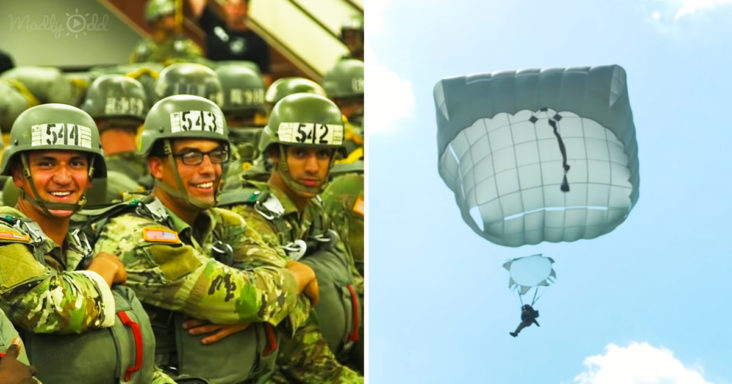 An airborne student crash-landed on a humvee. There was a great shock, as she was feared to have sustained some severe injury. What transpired at that moment of her landing is a story to tell.

Rewind a little, the American army drills its students on proper landing techniques. The first assessment is a “flex arm hang.” It helps students maneuver a parachute during the “slip.”

During the ground week, the intakes learn how to don and rig harnesses. Next are the “mock doors,” which involve exiting the aircraft safely. They practice in a sandbox filled with tiny shiny stones. 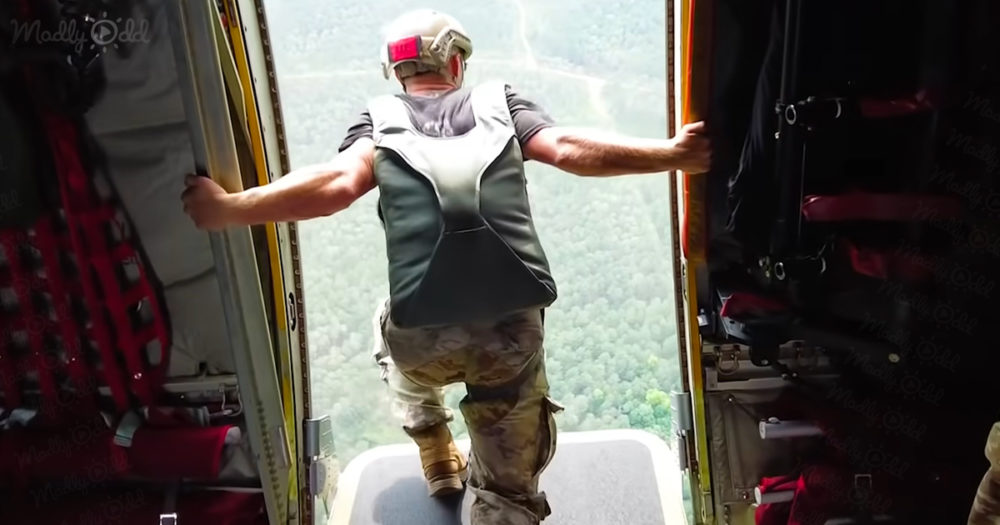 The parachute landing fall, PLF, comes in handy when falling at an average speed of 13 mph. It is practiced from a height of about 3 ft to develop a safe landing technique.

After several weeks of practice, the real deal kicks in. TOWER WEEK! A new height is taken in training. One student jumped 22 times from the tower just to get it right.

The last and most dangerous practice is the improved week landing training. Here, broken bones and concussions are common sight during the rigorous training. After that, the main course—jump week—is served.