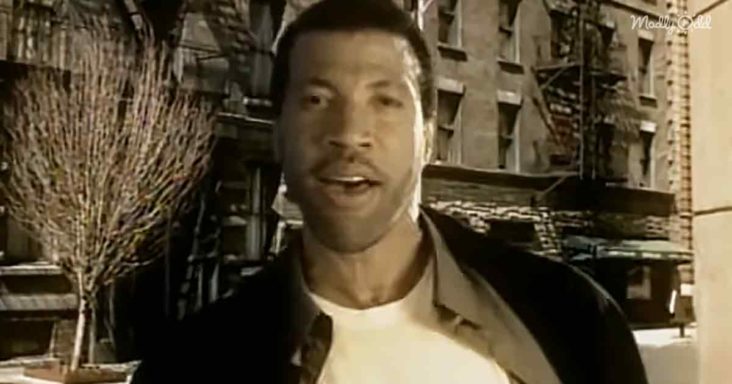 Iconic American singer-songwriter and co-lead singer of the legendary group the Commodores, Lionel Richie, is known for his soothing vocal deliveries and hit love songs that have traveled through various generations. 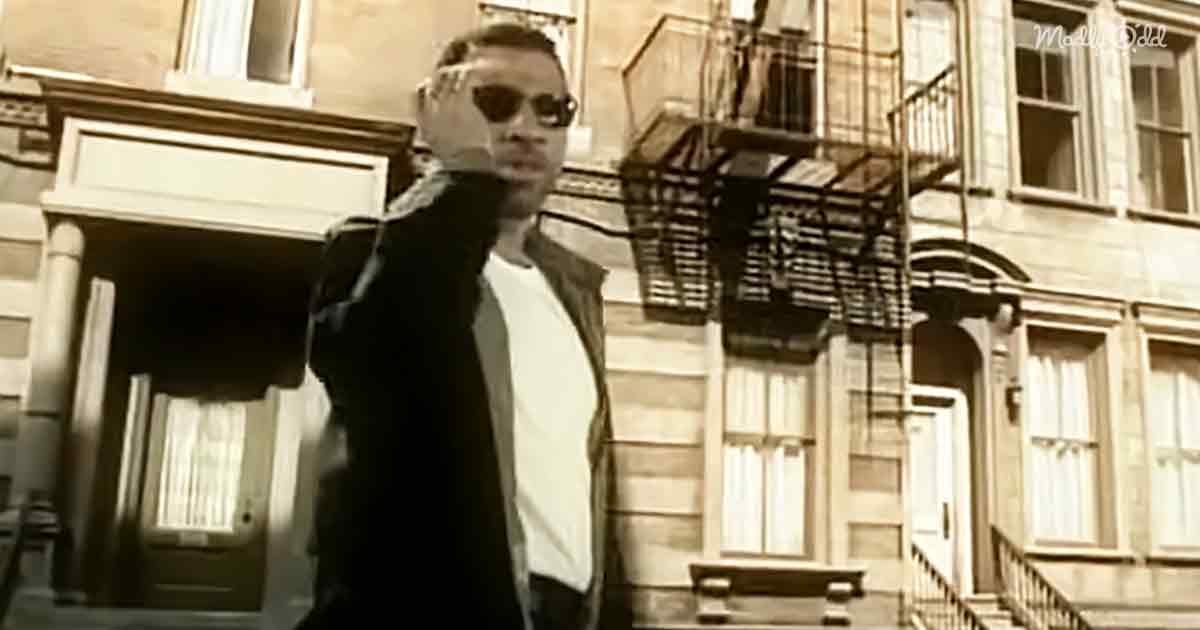 However, he hoped to change things up in his music career, which saw Lionel Richie opting for a more contemporary pop-rock sound when it came to releasing his unique and transformative single, “Time.”

Leaving behind his iconic soundscape for the soft release of slow jam pop, Lionel Richie’s new sound wouldn’t stick with everyone as the track would see pushback from critics while receiving praise from the balladeer’s dedicated fanbase. 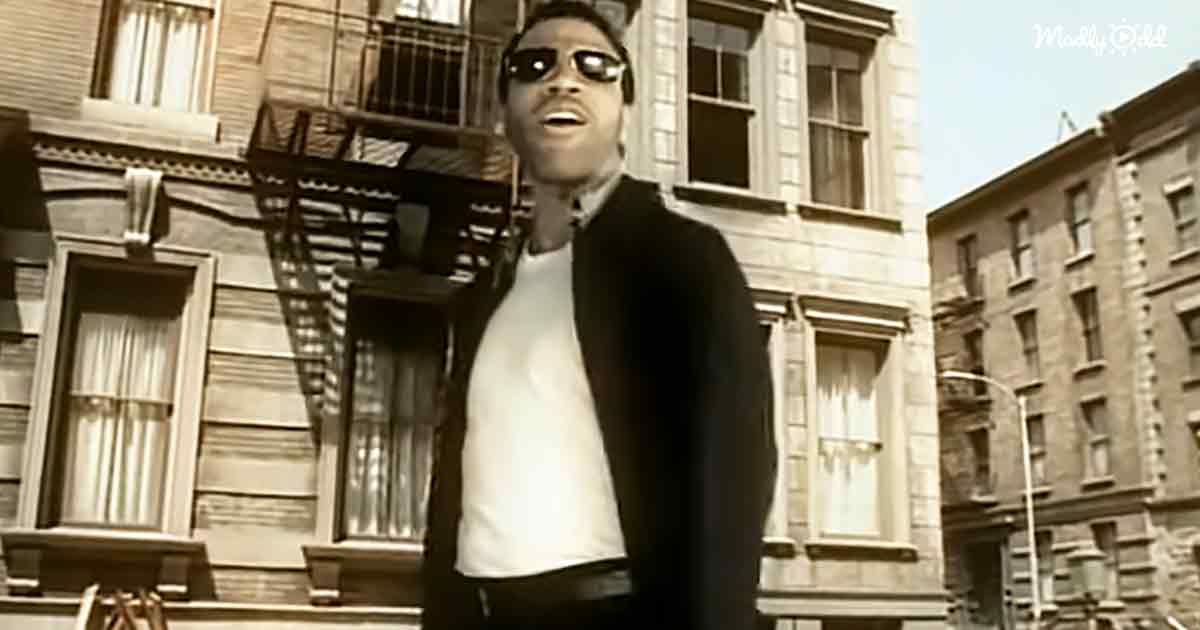 Although the iconic vocalist would find himself fighting an uphill battle with his change of music scenery, “Time” still features his soothing touch with vocalistic notions that many have come to enjoy. An evolution of his formulaic sound.

Featuring an onslaught of charming lyrics to keep listeners wondering and smiling, “Time” showcases Lionel Richie’s simplistic writing styles that have transformed throughout the years, leading up to the legendary performer’s pop-rock debut. 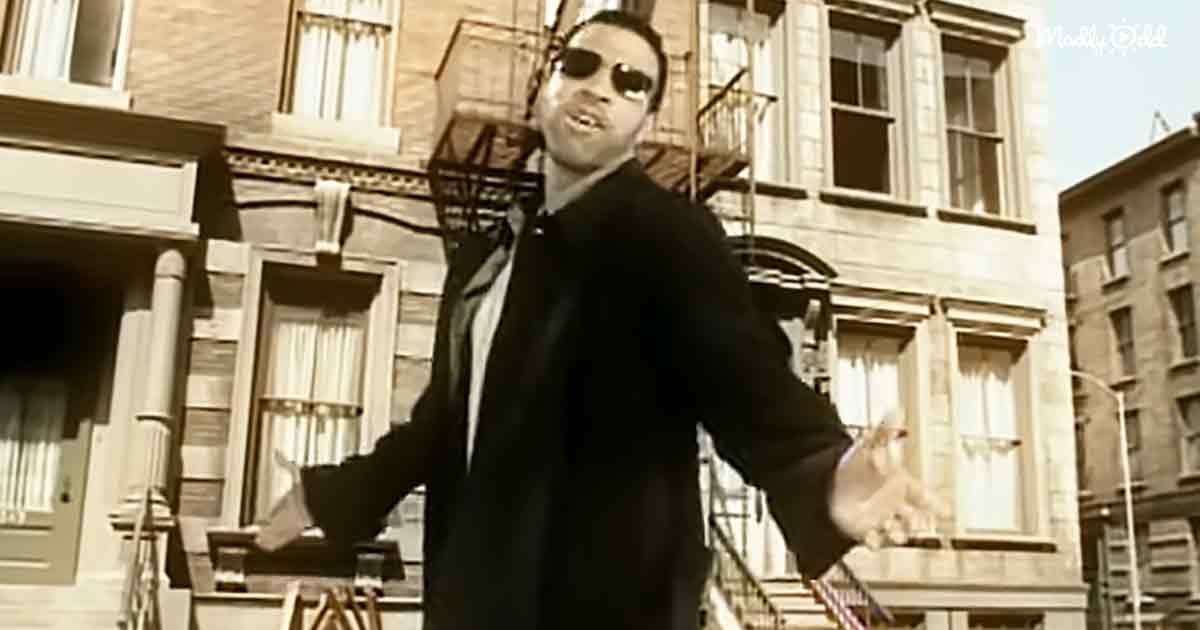 Featured as a single from Lionel Richie’s fifth studio album of the same name, “Time” is seen as a fluff piece compared to Richie’s past releases. While many would find attachment to the track’s overall themes of finding oneself.

“Time” might not be the most well-received song in Lionel Richie’s powerhouse utility belt. But, the track’s themes of wonderment keep it far apart from the artist’s other danceable anthems.