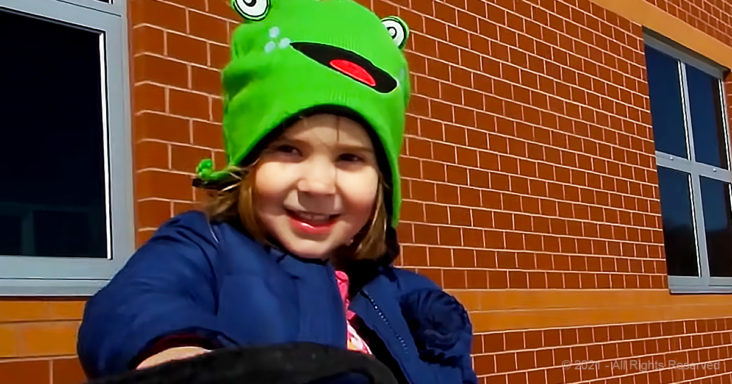 As far as devious schemes go, this is possibly the funniest! This little girl has plans for her little brother.

Anyone with a younger brother will agree, they were often a real pest! This hilarious little girl has a plan for her little brother though, and it shows some real business savvy.

Chatting away to Dad as little brother gets up to mischief in the snow, big sis explains how “something in him is wrong” and shakes her head at her sibling. 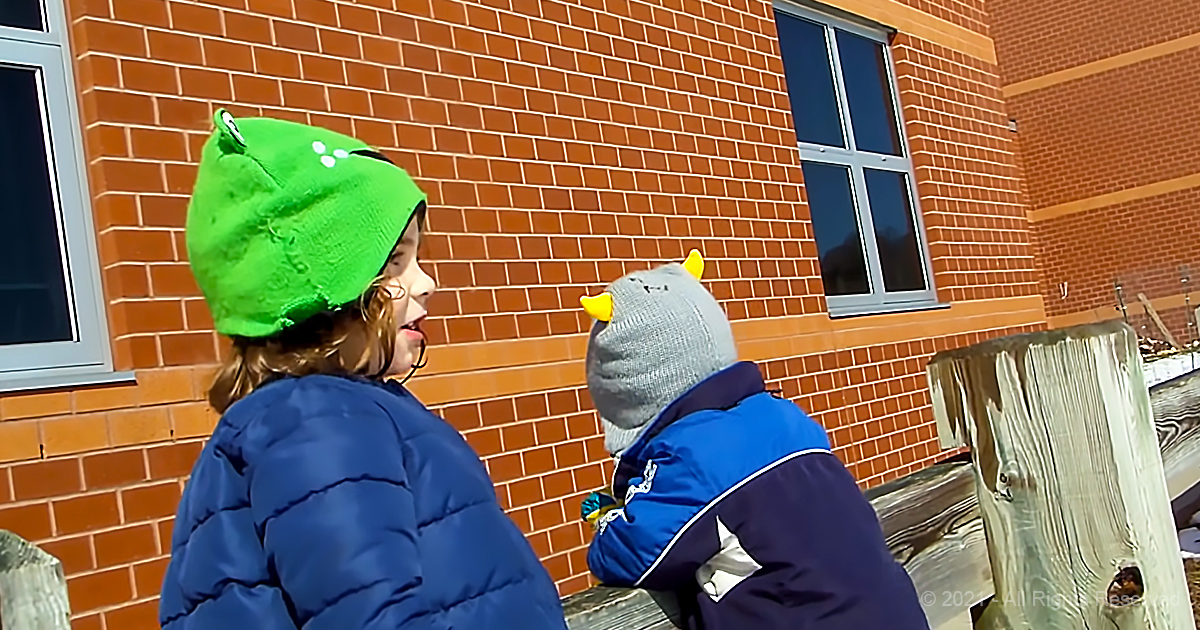 “What are we going to do with him?” asks Dad, to which the little girl quickly replies that they should sell him to a pet store! The astonished Dad can’t stop laughing.

The little girl has clearly given this some thought and even has a price in mind when her Dad asks how much they should sell him for.

“$54” she answers, as she lets slip she wants a new toy owl! Dad continues to chuckle as he gathers the plans for little brother may well be related to the new toy.

Don’t worry though, the little genius figures her brother will never sell and he’ll be on sale next week. They can buy him back cheap she says. Her plan is wickedly cute! 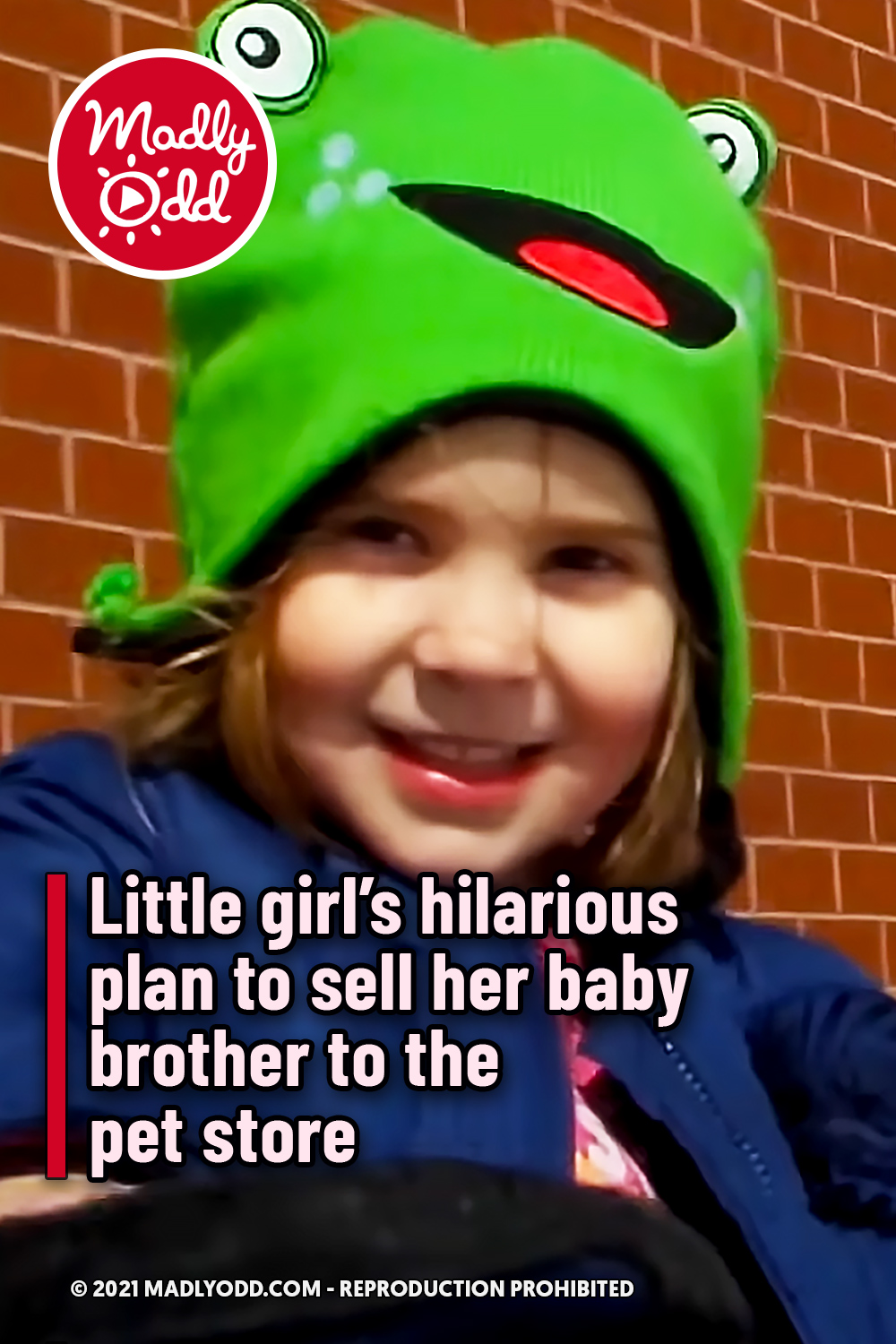