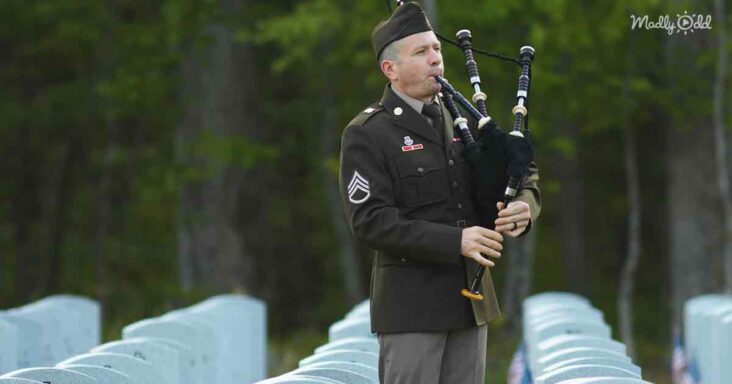 A beautiful rendition of a worldwide classic. The United States Army Band, otherwise known as Pershing’s Own, took to the hallowed grounds of Quantico National Cemetery to deliver a tearful performance of “Amazing Grace.” 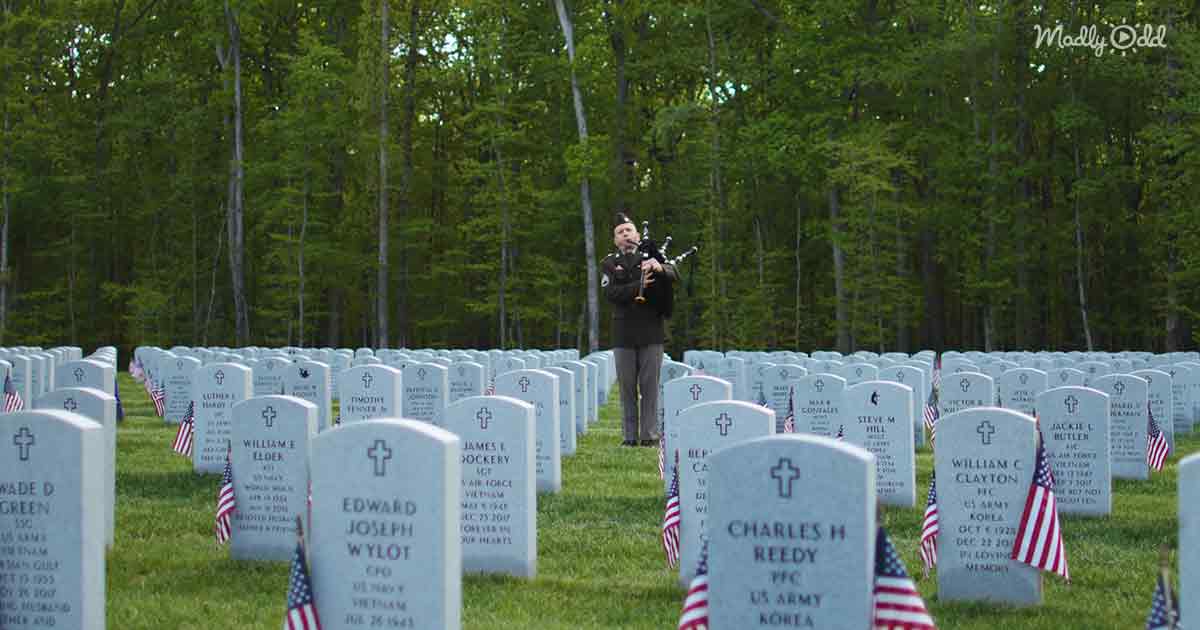 Celebrating and remembering the service men and women that laid down their lives for the ultimate sacrifice that continues the United States being a country of freedom and immense pride.

Pershing’s Own is considered one of the premier musical organizations within the United States Army. Within the start of this talented military band, Pershing’s Own had become the only Washington-based US Army Band to participate in a theater of combat operations internationally. 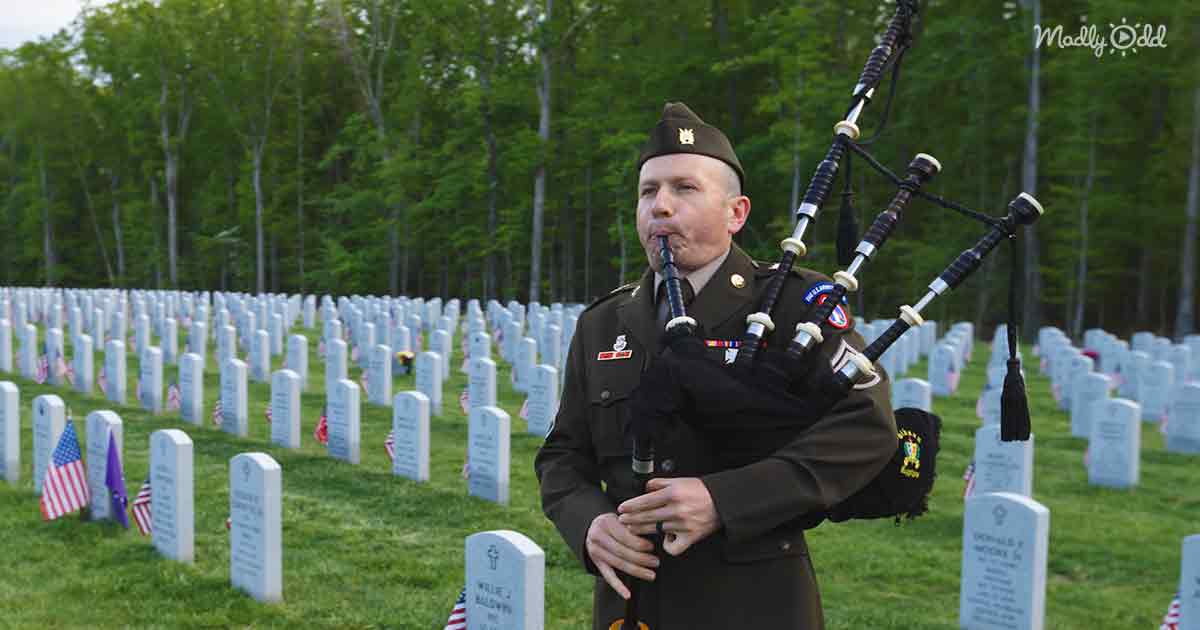 Making a quick name for themselves as one of the top military bands across the United States. The talented musicians from Fort Myer continue to leave listeners in awe at their musical expertise and love for their country.

The emotional performance of “Amazing Grace” by a member of The U.S. Army Band at Quantico National Cemetery as part of the military’s Memorial Day celebrations is heartwarming and saddening. 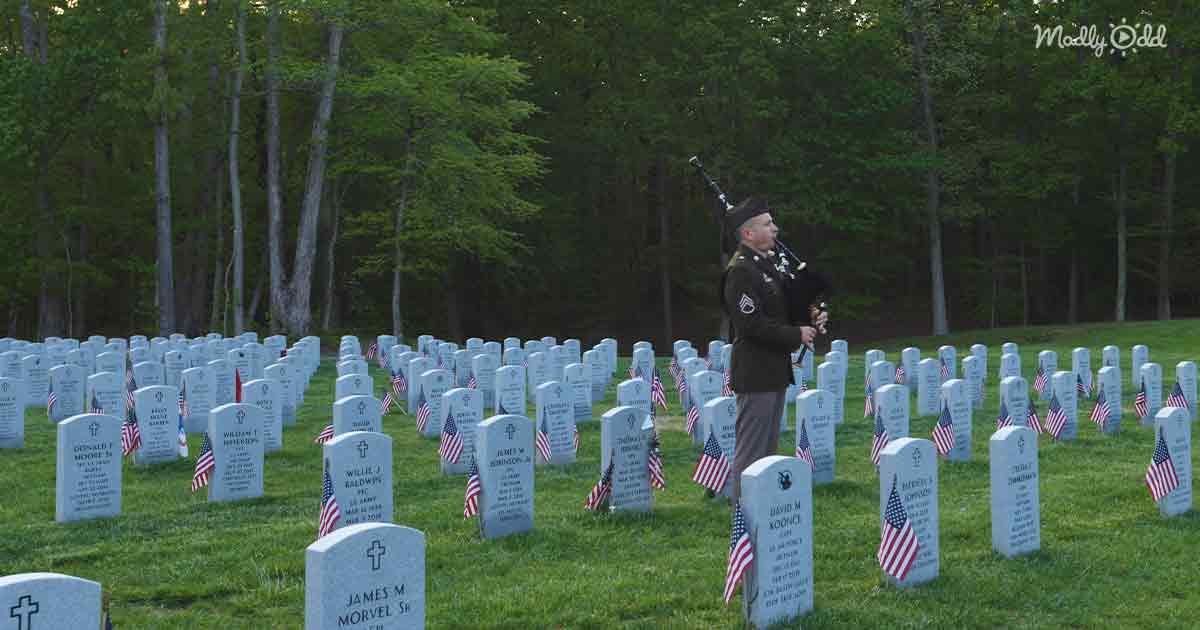 “Amazing Grace” has found its place as a foothold within the unique identity of the United States military branches and the freedom nation as a whole. Almost being seen as the country’s second anthem following the famed Star-Spangled Banner.

The lone bagpiper from Pershing’s Own is a marvelous talent who tackled the beautiful hymn with ease and respect. Not once breaking his concentration and performing above standards for the fallen heroes.