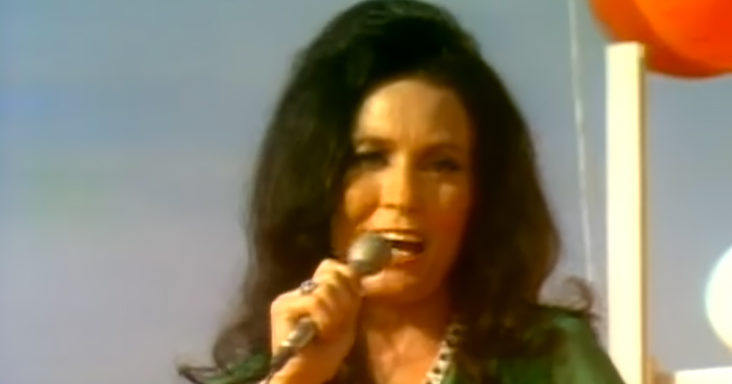 In the 1970s, America was amid a country music takeover. With so many acts like Hank Williams, Johnny Cash, and David Allen Coe popping up, country music had taken center stage. 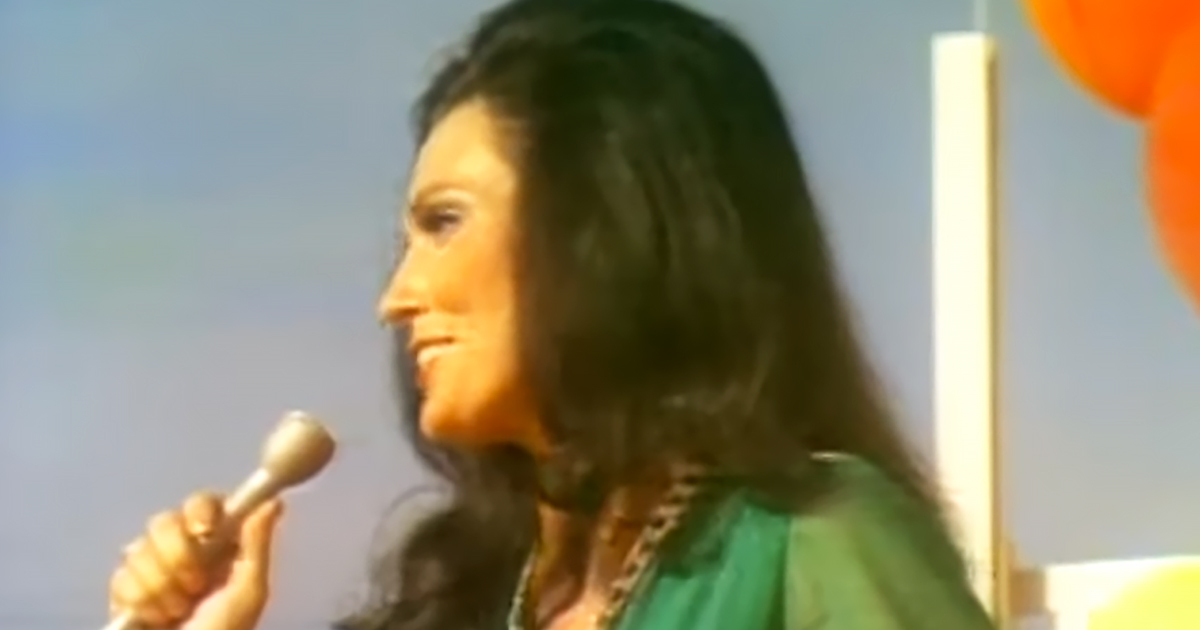 One of the all-time greats, Loretta Lynn, was known for her beautiful voice and elegance up on the stage. With so many great songs, it’s hard to determine which one was her best.

In this video of Loretta Lynn performing “Coal Miner’s Daughter, live on the Ed Sullivan show in 1970, she genuinely displays everything that made her so famous. 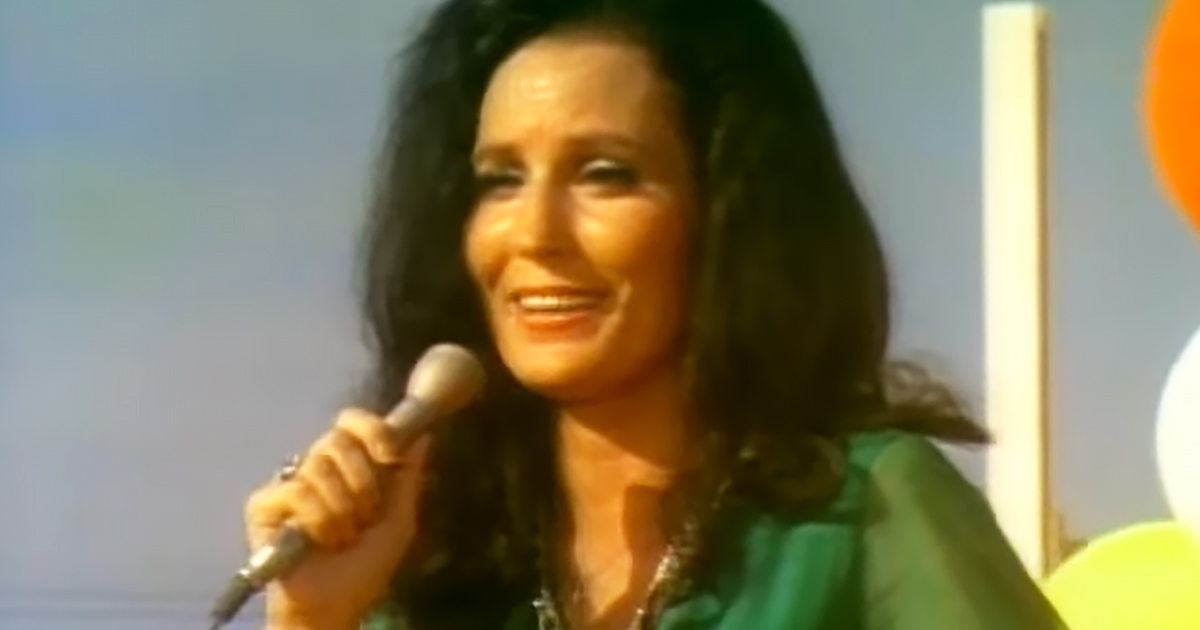 A gorgeous song, “Coal Miner’s Daughter,” tells a familiar story for so many Americans during this time. Working hard for not a lot of pay, but still enjoying life anyways.

You can tell that as the audience is looking on at Loretta Lynn while she performs, so many of them can relate to her song. She looks right back at them as if she knows what they’re thinking. 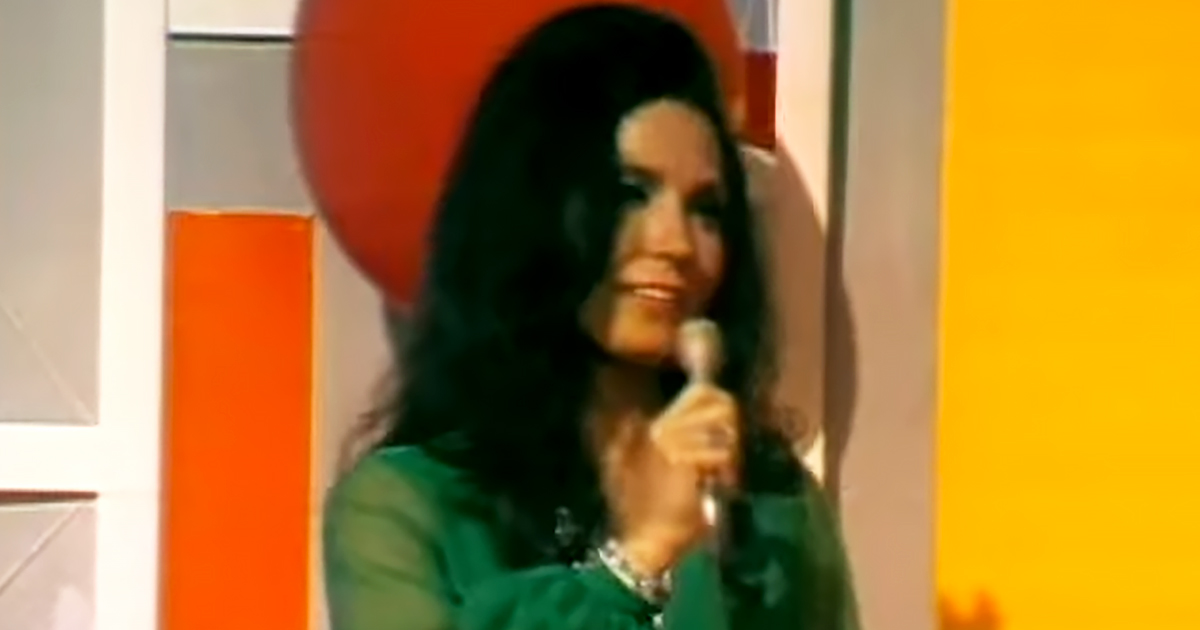 Taking us back to a simpler time, Loretta Lynn does such a great job at making songs about the common man during this time. Working hard while the mother stayed at home was just a way of life.

Loretta Lynn will always be looked at as a true American treasure. With so many great songs throughout her career, she truly embodied what it meant to be a country music star.