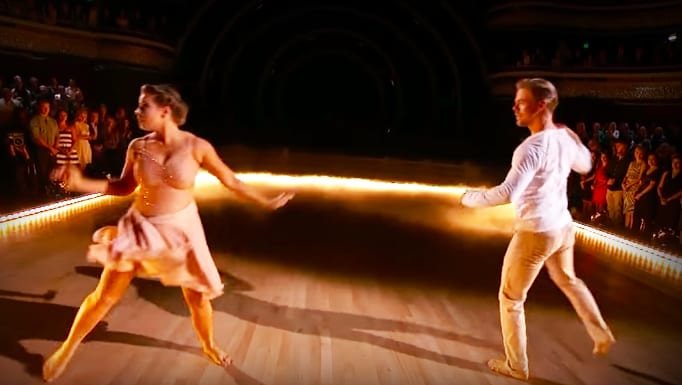 Although known as the “Crocodile Hunter,” Steve Irwin was, in reality, a zoologist and conservationist who cared deeply about the world and the animals that inhabit it. He brought his love and concern for wildlife to millions by hosting several immensely popular television series.

For his viewers, Irwin was instantly recognizable, always wearing khaki shorts and a safari shirt. His personality came straight from his native Australia, right down to his famous catchphrase “Crikey!”

To produce his television shows, Steve Irwin sometimes had to take risks, getting close to potentially dangerous animals. In 2006, Irwin and his crew were filming a new show called “Ocean’s Deadliest.”

Unfortunately, the title was prophetic. During a break in filming, Irwin decided to go snorkeling so he could record footage that his daughter Bindi might be able to use in a project of her own.

He was swimming behind a large stingray when the creature suddenly and furiously attacked with its barbed tail. The barb pierced Irwin’s heart and he died a short time later.

When asked about Steve Irwin’s death, his daughter’s professional dance partner Derek Hough said, “When Bindi lost her father, the whole world kind of did. We all felt like we knew him, which is why it was so devastating.” He could not have put it better. We loved Steve Irwin and were heartbroken when he passed away 10 years ago.

Irwin’s daughter Bindi was absolutely devastated by her father’s sudden passing and it was a long time before she was ready to talk about it. In the video we’ve posted below, she tells us about her experience losing her father and how she created a special dance to honor him.