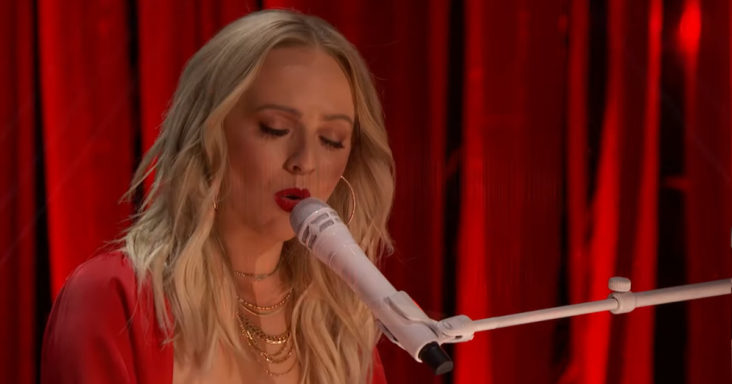 Wisconsin-born-and-raised Madilyn Bailey is having a tough time catching a break from grumpy Howie Mandel on this season of America’s Got Talent.

It’s a heart-touching and beautiful melody that brings Madilyn (and the audience) to tears as she sings it.

But her act was not without challenges from one of the judges. After the performance, Howie called her act “boring” and went on to say he wasn’t interested.

Fortunately, cooler heads prevailed. Heidi Klem went on to say Madilyn “nailed” the difficult number, and then Simon spent the majority of his air time praising the so guess and saying that Mandell doesn’t know what he’s talking about.

Suffice to say, we agree with Simon 100%, and so did the fans Madilyn’s gentle vocals and stage prescience saw her through that night. Watch this unforgettable performance below: