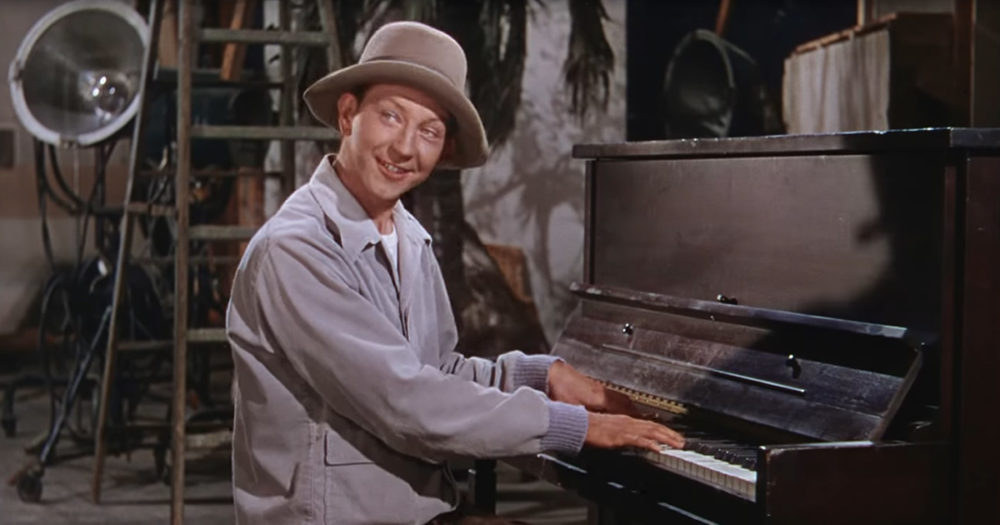 Released in 1952, Singing In The Rain was one of the greatest films ever to hit the big screen. Filled with dancing, singing, and unmatched comedy, it’s safe to say that this movie still holds up to this day.

There’s one scene in particular that tends to tickle the ribs of viewers. Acting legend Donald O’Connor starts poking fun while playing the piano, but it doesn’t take long for him to show off his dancing skills.

“Make Em Laugh” is an upbeat song filled with hilarious one-liners that any listener can relate to. There’s something meta about a comedian singing a song about making people chuckle while simultaneously doing funny things.

O’Connor’s non-stop charisma, energy, and positive attitude in this clip never seems to fall short. It took a lot of skill, dedication, and memorization to nail each move and line as perfectly as he did, and it still looks flawless all these years later. 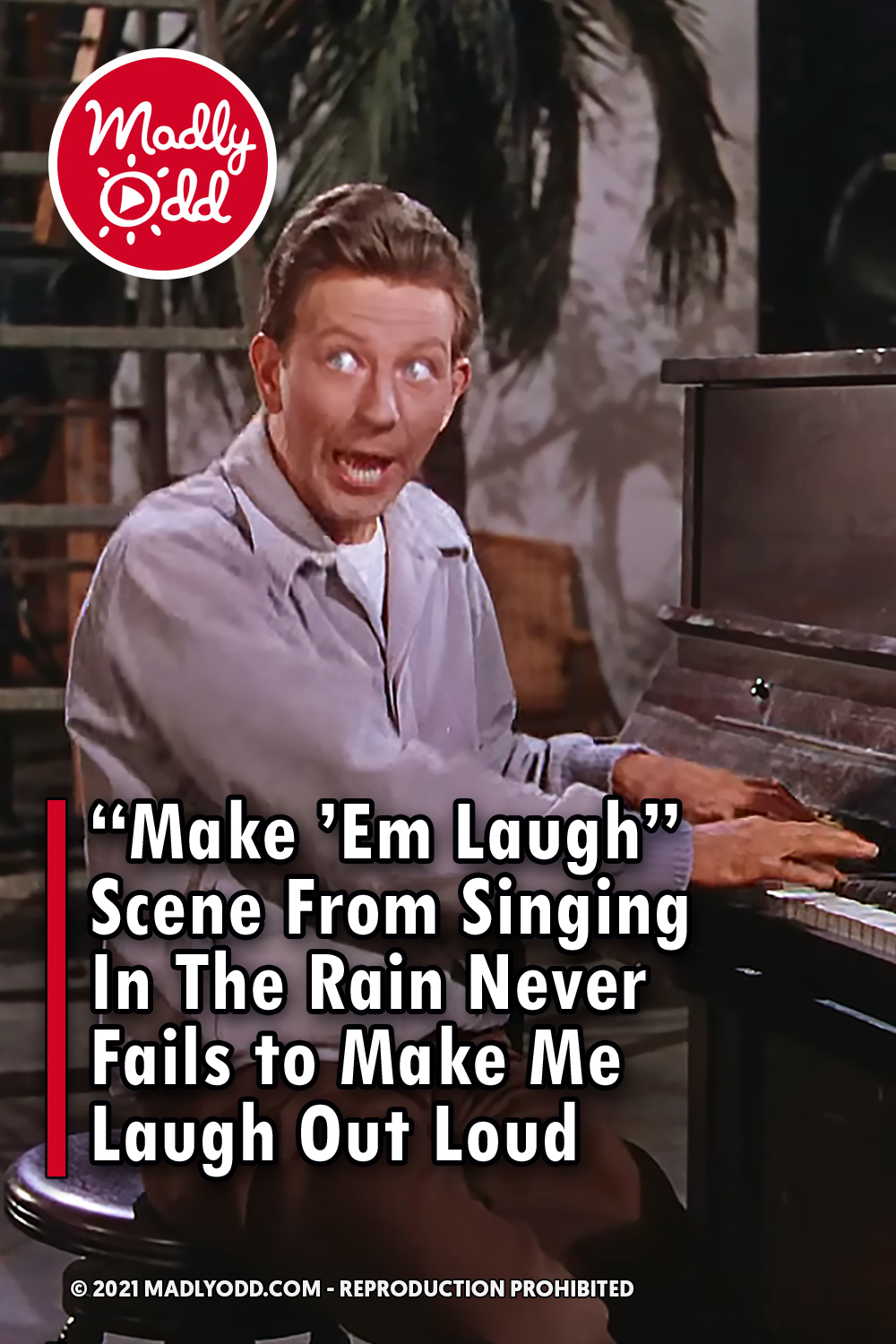