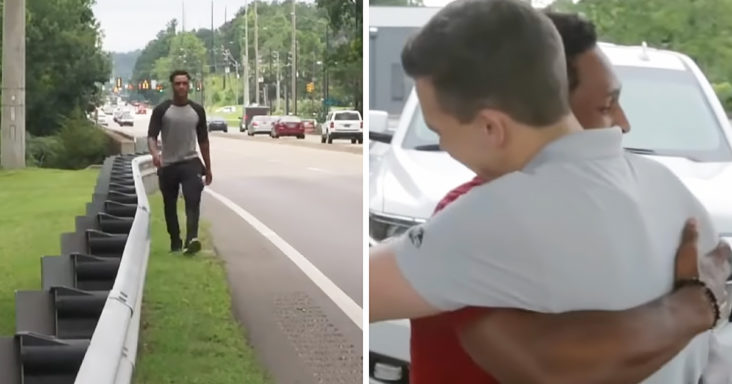 Walter Carr got some bad luck before his first day of work when his car broke down, but he didn’t let that stop him. He worked for a moving company in Alabama called Bellhops. 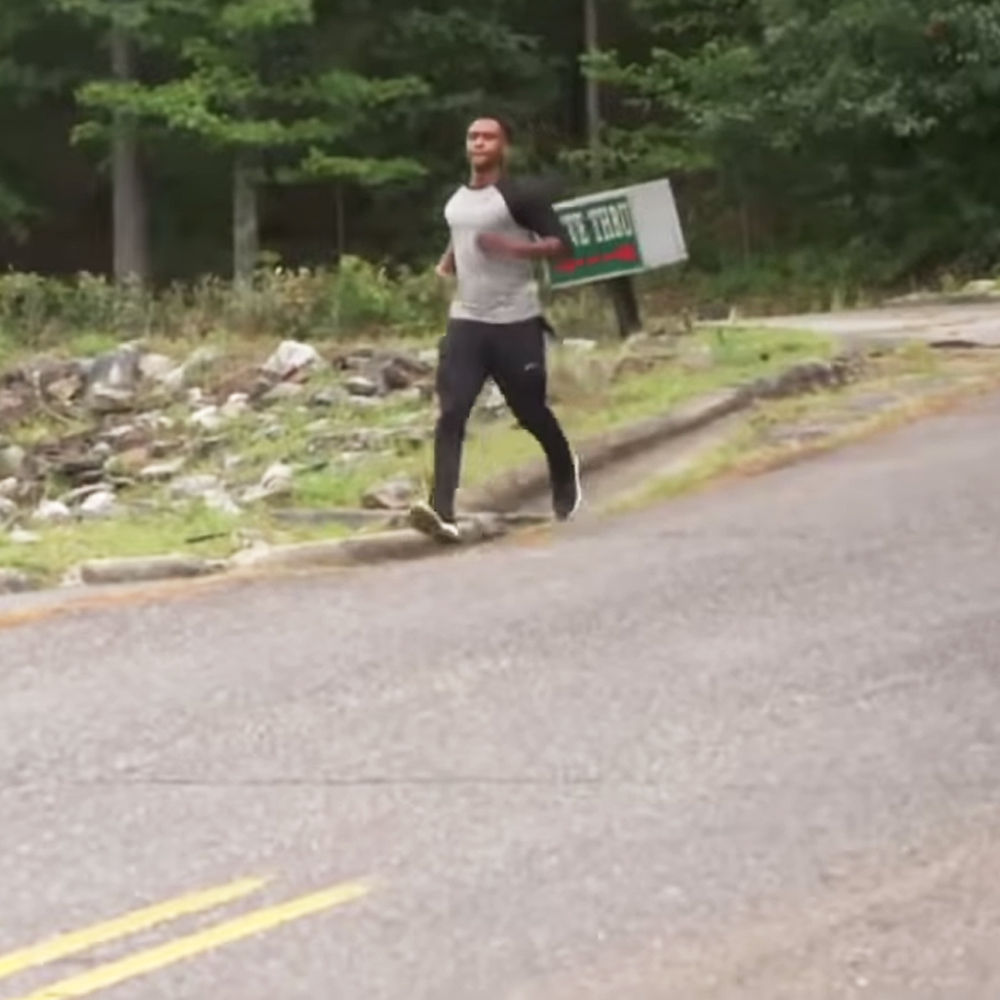 The location of his first day of work was in Pelham, and he lived in Homewood. It was a 20-mile trip that he decided to take on foot.

Since he had to be there by 8 am, Walter decided to start walking at midnight. He started hiking, and he didn’t look back. Hours into his trip, he sat down for a breather. 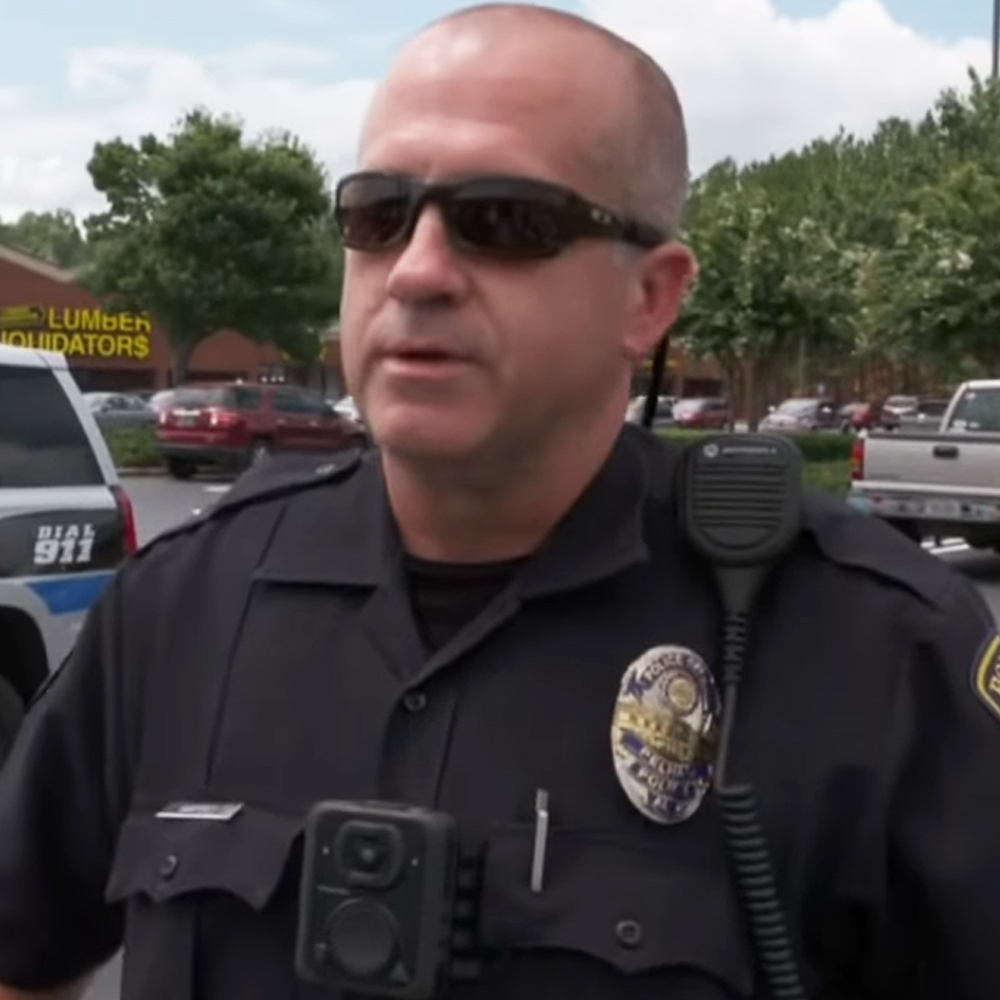 A local police officer noticed him sweating and out of breath and asked Walter what he was doing. Walter informed the officer of his mission to get to work on time.

The officer offered Walter breakfast and gave him a ride the rest of the way. The Lamey family who called for the movers were surprised when Walter arrived early. 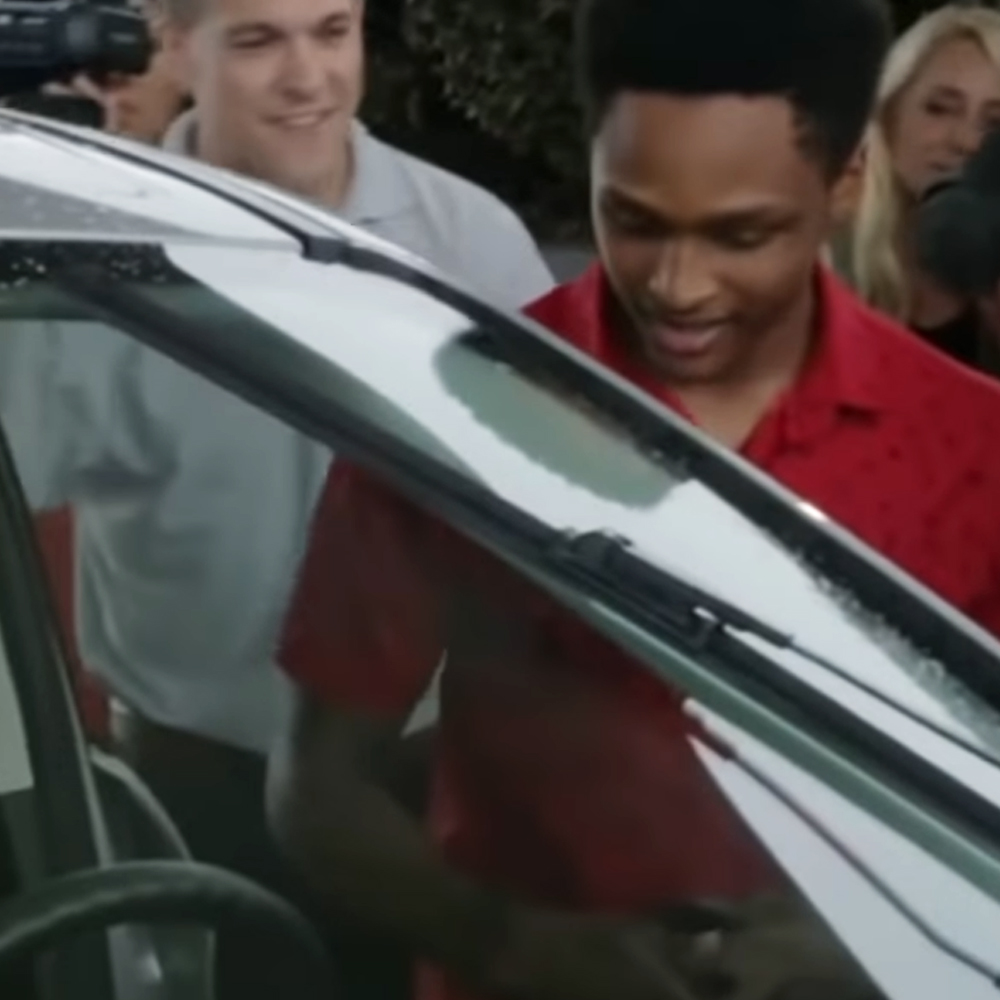 The CEO of Bellhops, Luke Marklin, heard of Walter’s story, and that’s when he decided to show his appreciation for his employee. Walter was already grateful to have a job, and when he received a gift from Luke, he was shocked.

Luke Marklin gave Walter Carr a 2014 Ford Escape. Walter was overjoyed and gave his boss a hug, and it was a gift he truly deserved after all his hard work.