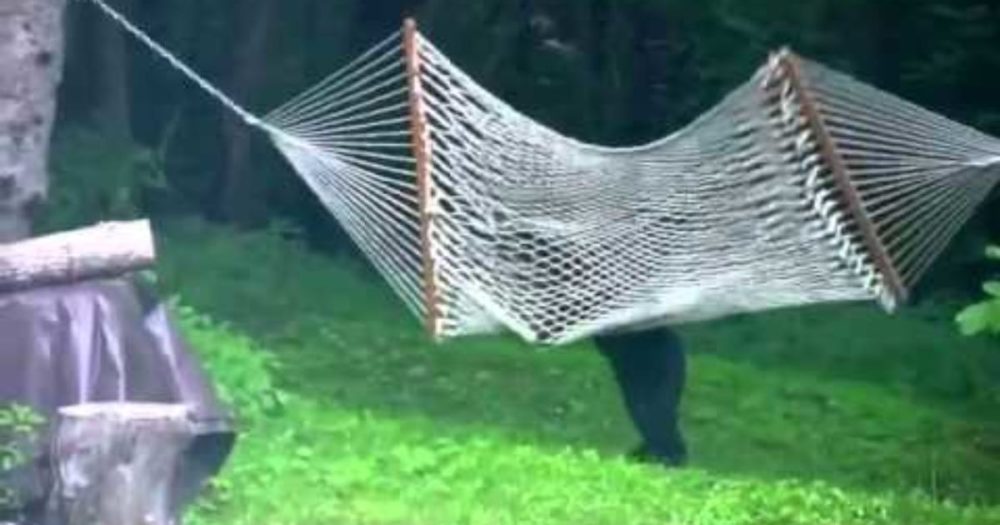 This man was out on his porch when he noticed that something was in his hammock. Upon closer inspection, he realized that it was a bear cub. He immediately began recording the bear, and you won’t believe what he captured. 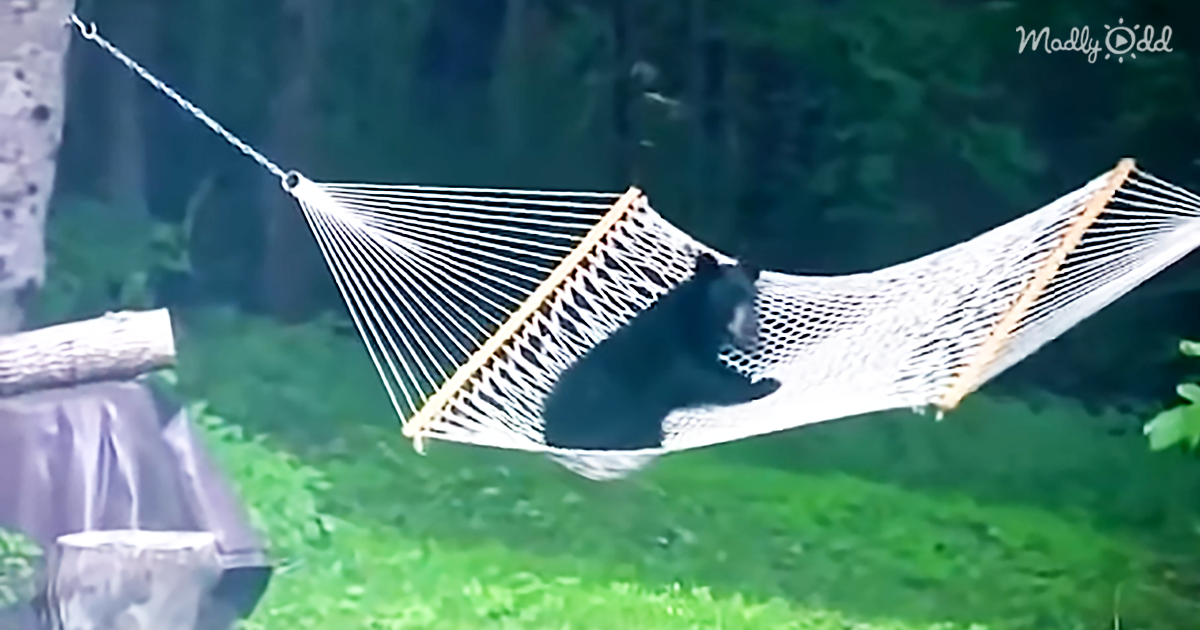 The bear cub is having a grand old time in the hammock, rocking back and forth. Then he falls off, and I probably laughed harder than I should have, but gosh, that was cute. He is right back into it though and finds the sweet spot again for a bit more rocking.

There are a few more antics to enjoy and laugh about, but I don’t want to spoil them all. Enjoy the clip that this man was lucky enough to capture. While this little cub sure is cute, I would probably be worried about where mama bear is. 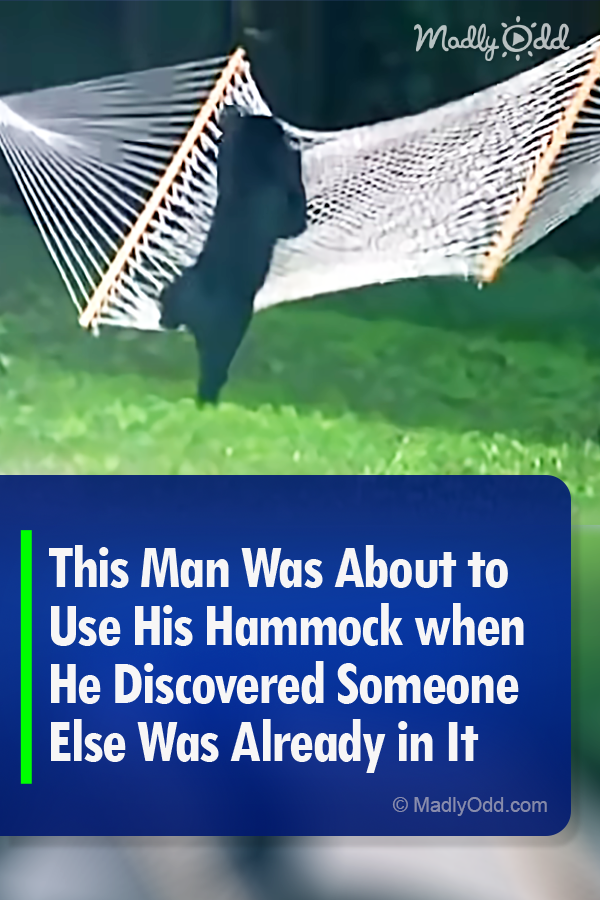