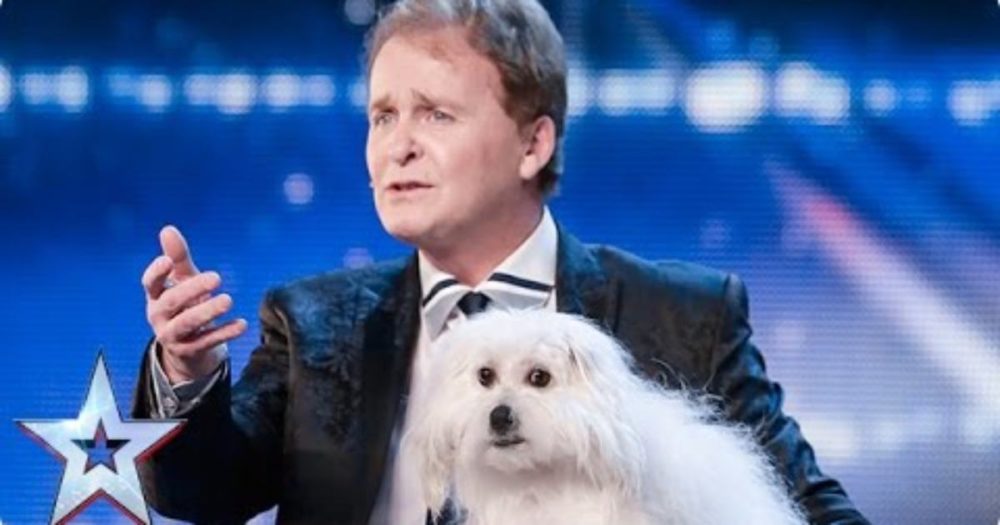 I have always been fascinated by the thought of having a talking dog as a friend. How cool would it be if a dog could sing and talk? Well, it does sound crazy and impossible. Simon, too, thought it was impossible until this audition of Britain’s Got Talent happened. Frenchman Marc Metral shook the whole auditorium when he introduced his talking dog, Miss Wendy, to everyone.

Britain’s Got Talent is always full of surprises and astonishments. This show never ceases to provide enough entertainment for its audiences. To top up the entertainment, in one of the auditions of 2015, a talking dog walked on the stage and stunned the whole world. 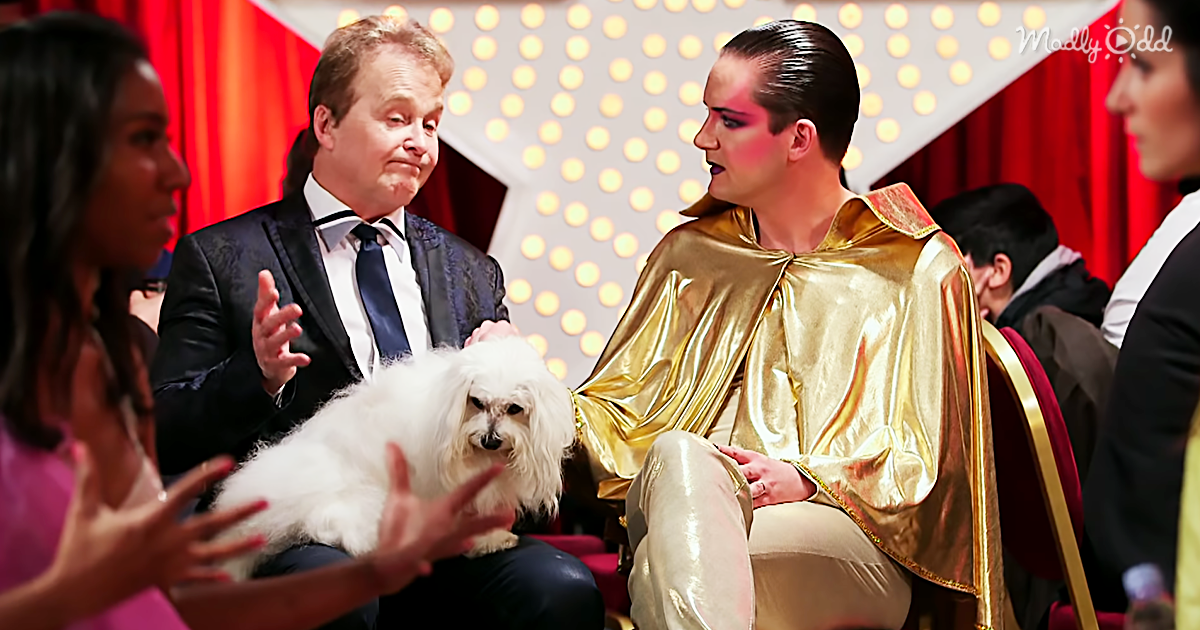 Marc is 61 years, and he wanted to have a special moment in this Britain’s biggest talent show. When he told his wife that he would be taking his dog to the show, she thought he was crazy. Well, to tell you the truth, everyone thought he was crazy when he walked on the stage and tried to talk to his dog.

But, moments later, everyone was blown away. Watch this incredible routine of Miss Wendy and Marc and share in Simon’s astonishment and joy; I don’t think I have ever seen Simon so happy. 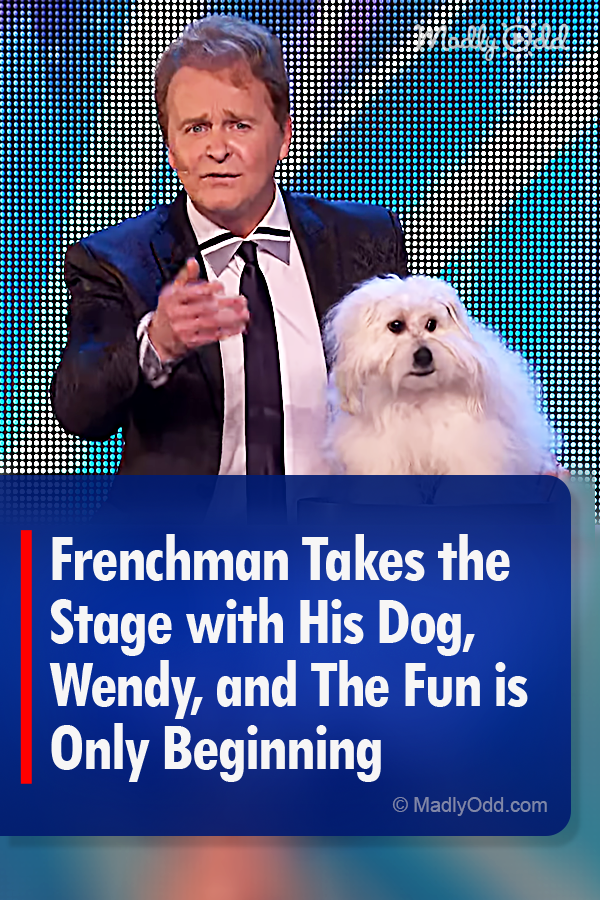