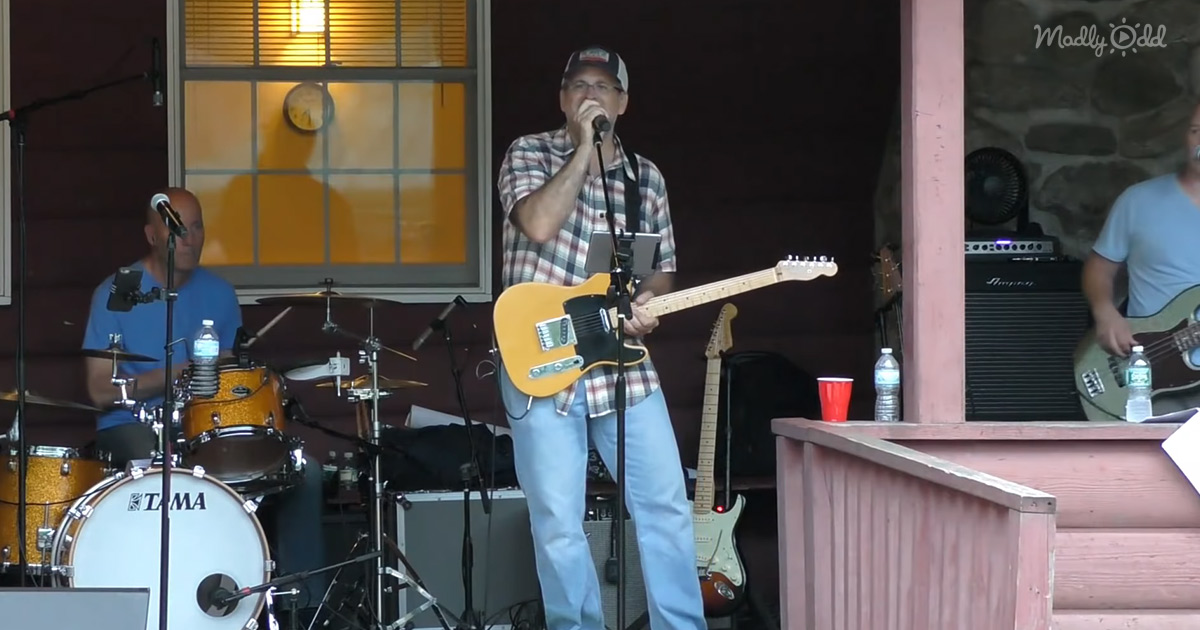 Everyone has heard Marvin Gaye’s smooth Motown hit “Let’s Get It On.” The seductive single has been kept alive by countless artists throughout the years, but one small-town party band’s version has left people in awe.

“Let’s Get It On” was first released in 1973 by Motown Records’ poster child Marvin Gaye. His smooth, sultry voice captured the hearts of everyone in the music industry and the song now has taken on a life of its own, continuously featured in tv and film as the go-to sexy number.

As the guitar player for Southern Voice Band, a fairly unknown garage band in New England, one would never expect Ken Rose to be able to pull off this beast of a song. Just take one look at his ball cap and neon lace-ups and you’ll know what we mean.

But we were certainly in for a surprise when Rose opened his mouth to sing – the man sounds almost exactly like the King of Motown himself, with just a hint of southern drawl. With a singer like Rose up their sleeve, it’s no surprise that the Southern Voice Band has gone on to perform alongside some big stars including Craig Campbell and Jason Aldean in recent years. 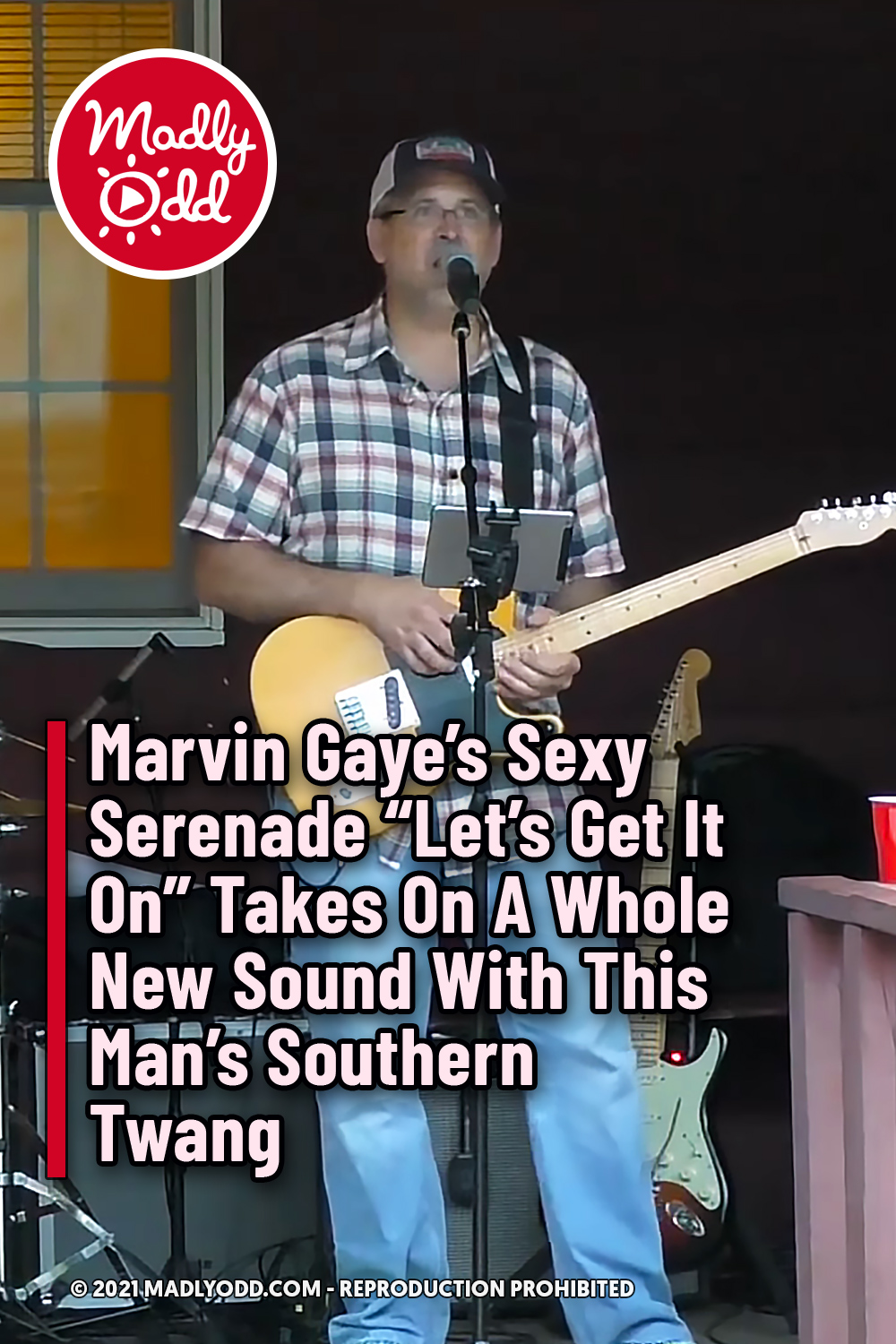