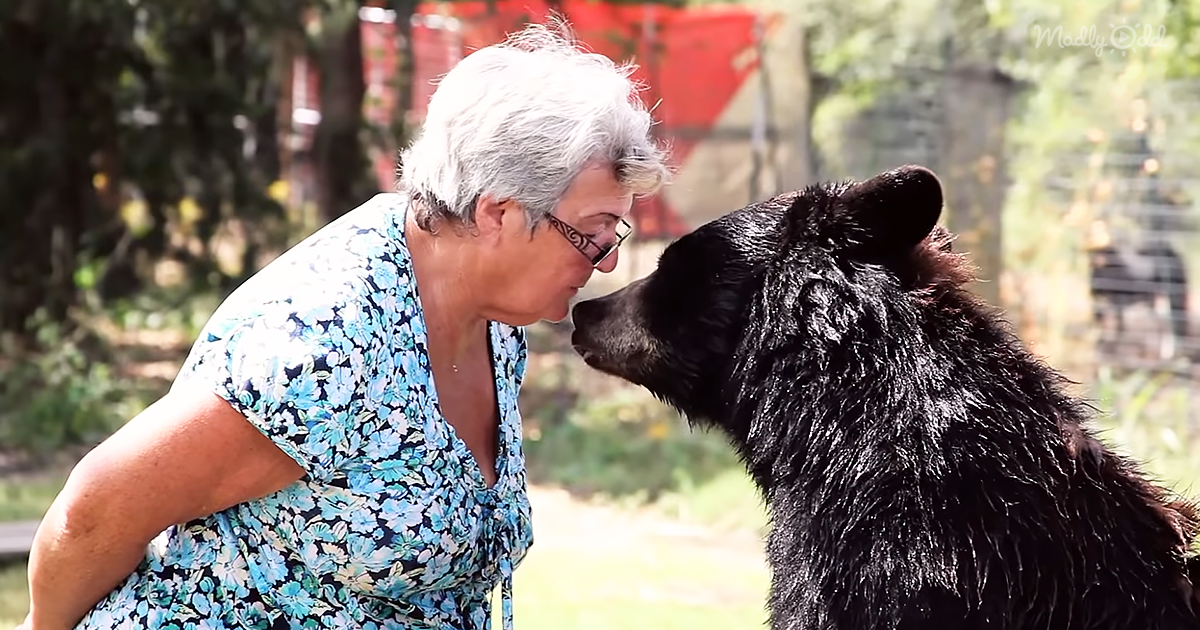 62-Year-old Bonnie Hart loves her pets. She fawns over her dogs and spends over $1000 a month feeding her other three pets — who happen to be wild animals. You see, Bonnie has a white tiger and two black bears, and these unusual exotic but deadly beauties love to eat — a lot.

Bonnie’s wild pet family began one day when someone gave her Anushka as a tiger cub. Then her dog was followed home by two bear cubs, and she named them Pebbles and BamBam. Now she keeps them in enclosures for their safety, but hand feeds and cuddles them all the time.

Her white tiger eats 30 to 40 pounds of meat a day, but her two bears, says Bonnie, aren’t carnivores. They love berries, cookies, and most of all, honey. It takes hours a day to take care of her animals, but she would protect them with her life if anyone came to take them from her. 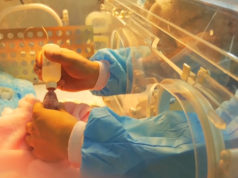 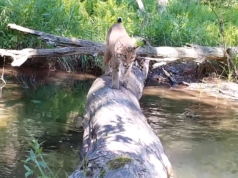 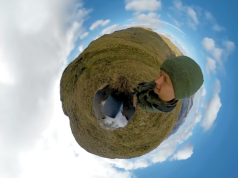 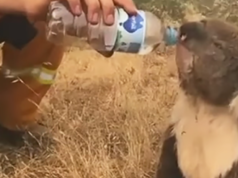 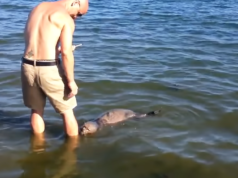