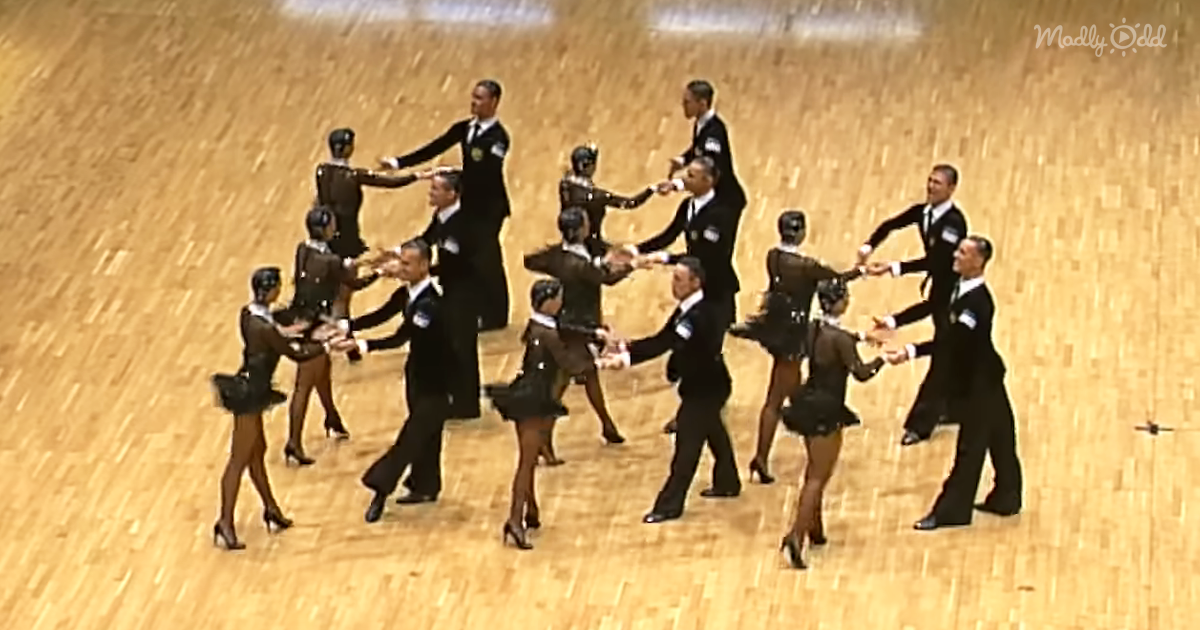 While ballroom dancing isn’t as common as it used to be, it still takes an incredible amount of talent to perform that style of dancing. When a fantastic dance group from Russia sways along to a medley of 90s hits, you’ll be taken back in time.

Performing in the 2014 World Formation Latin tournament, Duet, a talented ballroom dancing group, made the audience roar with their unique routine. The incredible footwork began as a medley of 90s hits from the television show Glee started playing.

You can quickly tell by watching the couples twist and turn that learning this choreography took a lot of hard work and dedication. With an undeniable amount of energy, each dancer brought something unique to the table with their flawless moves.

Opening the show with “Ice, Ice, Baby,” and continuing with “U Can’t Touch This,” “La Isla Bonita,” and “We Are Young,” the audience has no choice but to dance along with the performers. Using moves from the tango, waltz, and other forms of dance, Duet stole the show. 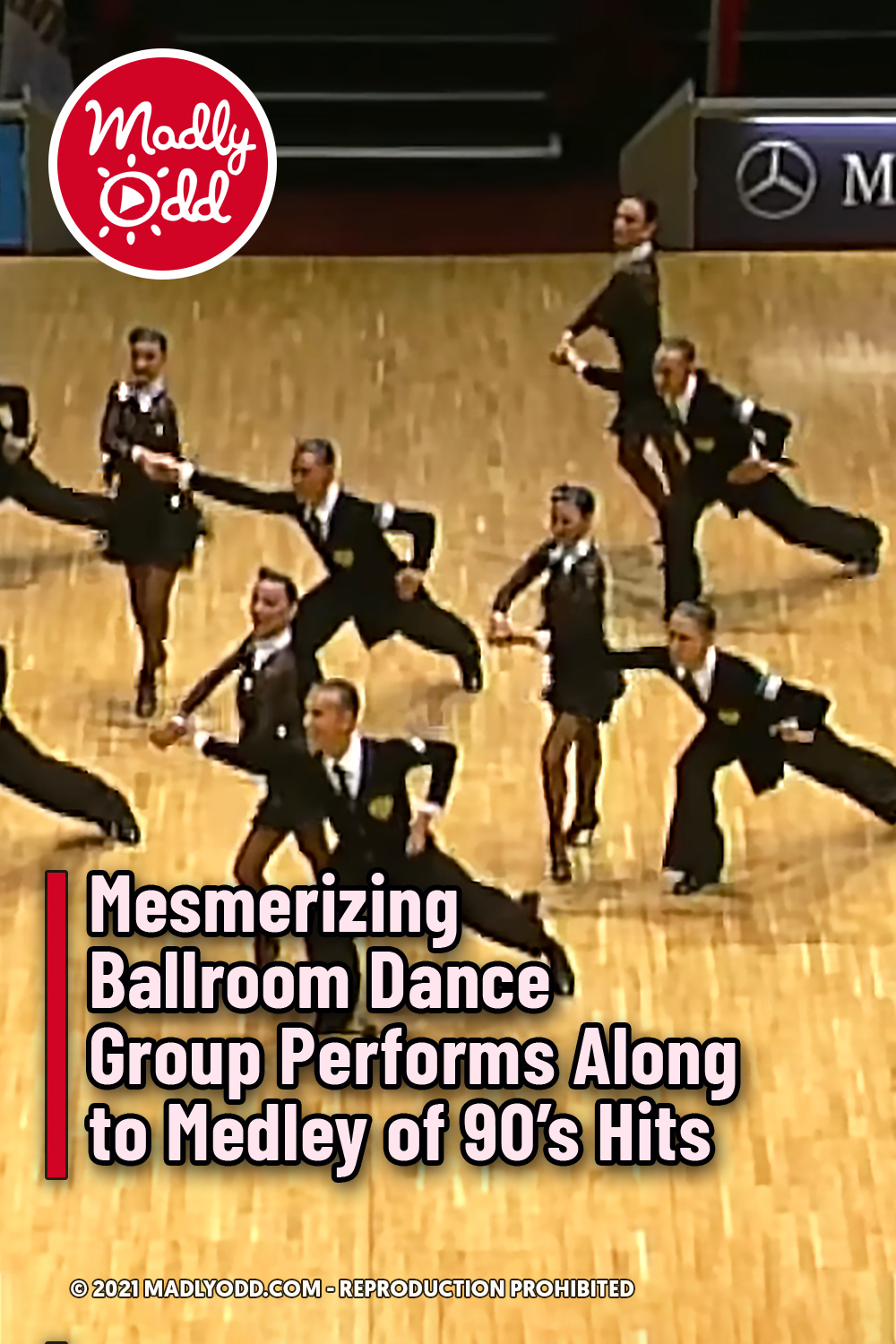