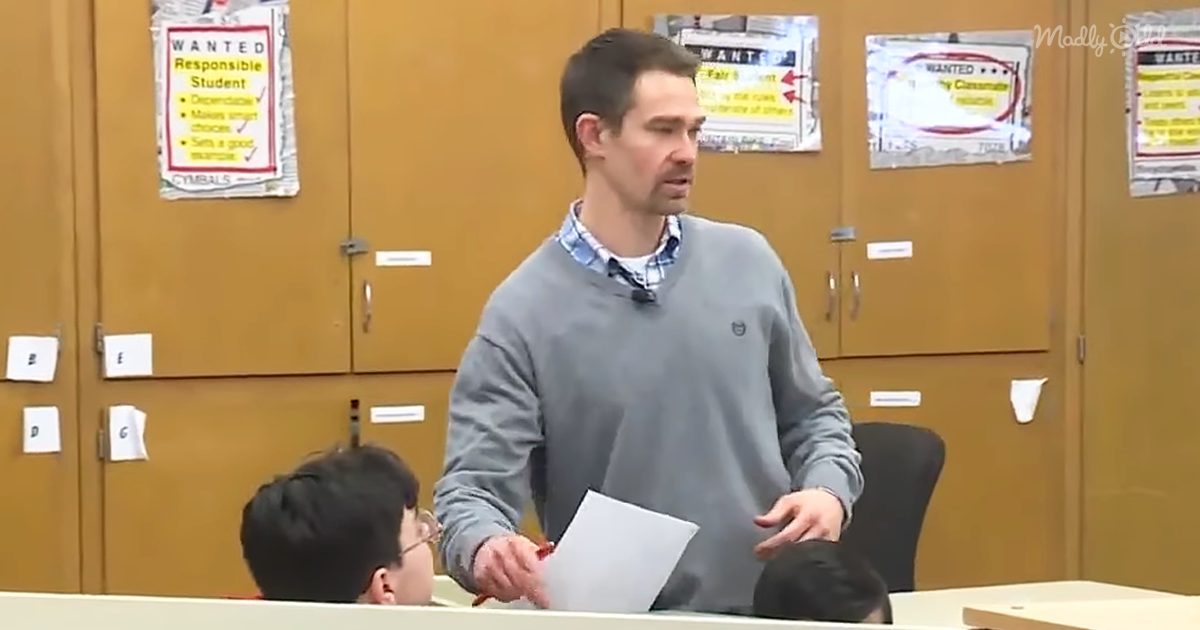 Trey Payne is a teacher at Logan Fontenelle Middle School and is a big sneakerhead. Once his students heard that his beloved Nike KD12 shoes were stolen from his office, they made a group chat with their friends to come up with a plan.

With each student contributing a little bit of money, these eighth graders pooled enough cash to order Mr. Payne a new pair of shoes. His class gave him a red gift bag, and as he opens the gift, Trey can’t help but shed a few tears.

A viral video shows just how much the surprise impacted him. Payne told a local Nebraska news station that: “I told the kids it made me feel like my heart grew three sizes like at the end of The Grinch.”

He also mentions that kids at that age don’t typically think outside of themselves. The fact that they came together to gift their favorite teacher with something they loved is moving, and one student even said: “He’s given to us so much that he deserves it more than anyone.” 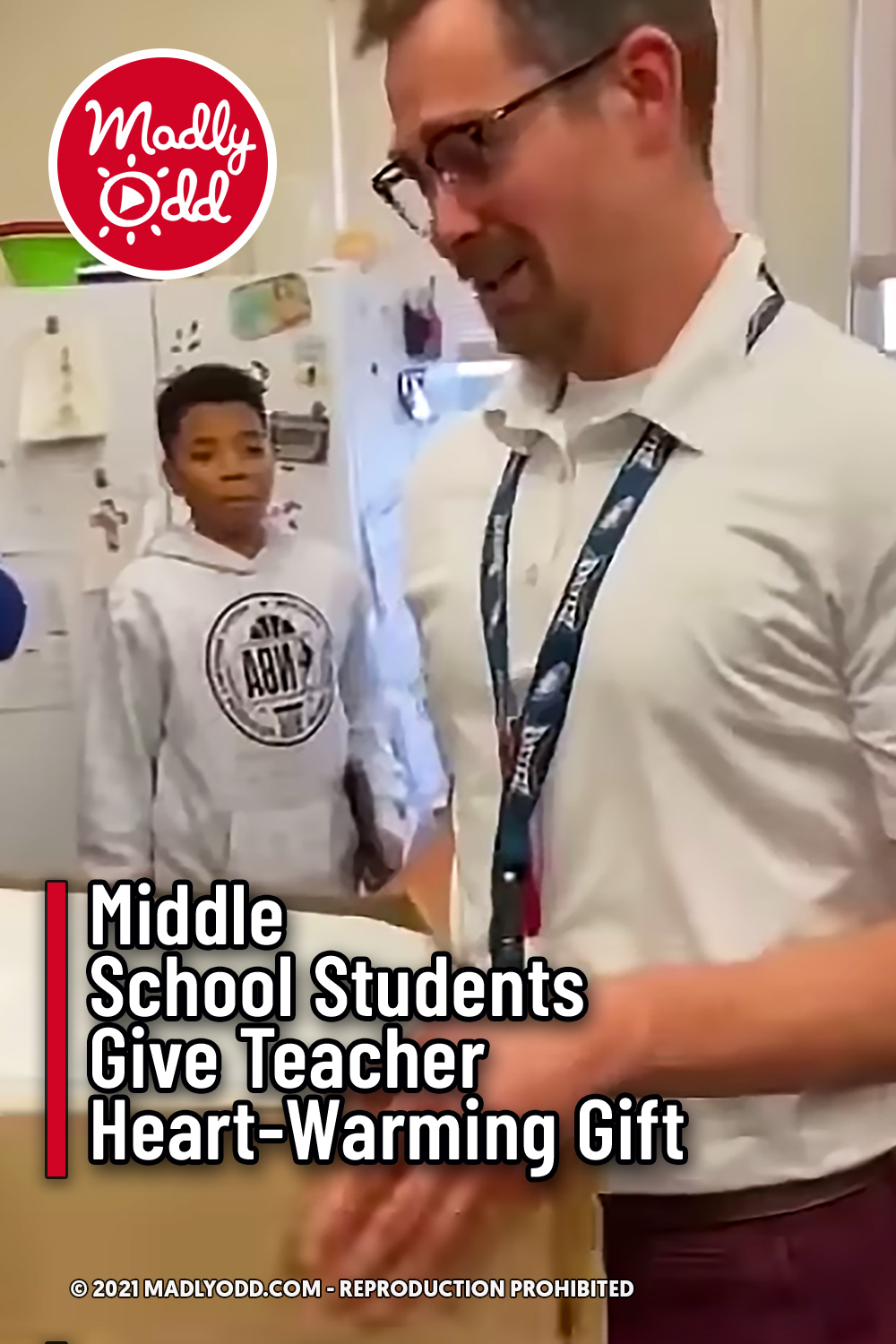