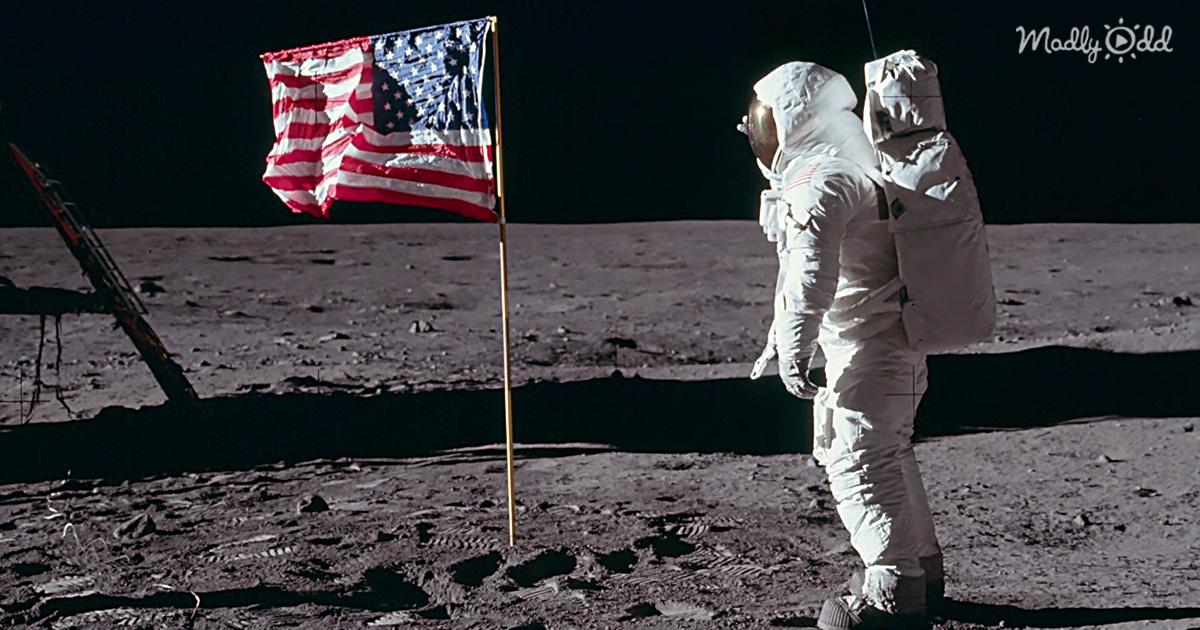 In breathtaking footage previously never seen, the astronauts of the Apollo Space Program explore the surface of the Moon. They drive the lander, jump and toss objects, and generally show us how amazing their journey was.

Between 1969 and 1972, there were 6 successful landings on the moon as part of NASA’s Apollo program, and a lot of footage was taken during these missions that no one has seen until now.

From gravity experiments to driving around in the moon rover, these clips show us how much fun it was to be a lunar astronaut, and how much the men who visited the moon appreciated the experience.