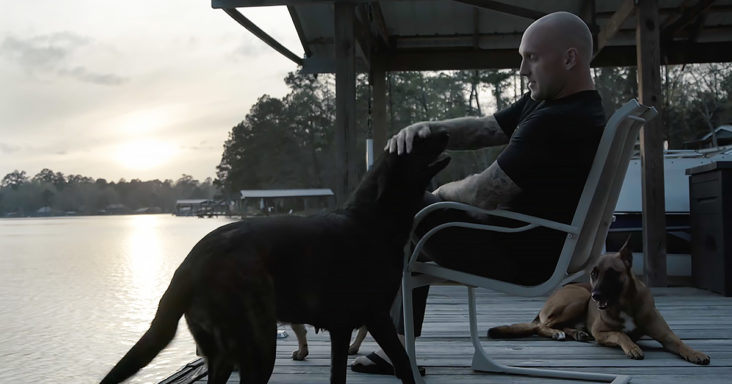 In a recent ceremony in Capitol Hill, Washington DC, the United States, Belgian Malinois, Cairo, and Hurricane, were amongst the military dogs awarded for their bravery & heroism. Their dog handlers were proud to have worked with him. Will Chesney, Cairo’s handler, grew up in SouthEast Texas in a small town called Lumberton. The young boy always dreamt of becoming a “SEAL.” So he decided to go through the BUD/S training, which was the selection and training process of becoming a Navy SEAL. 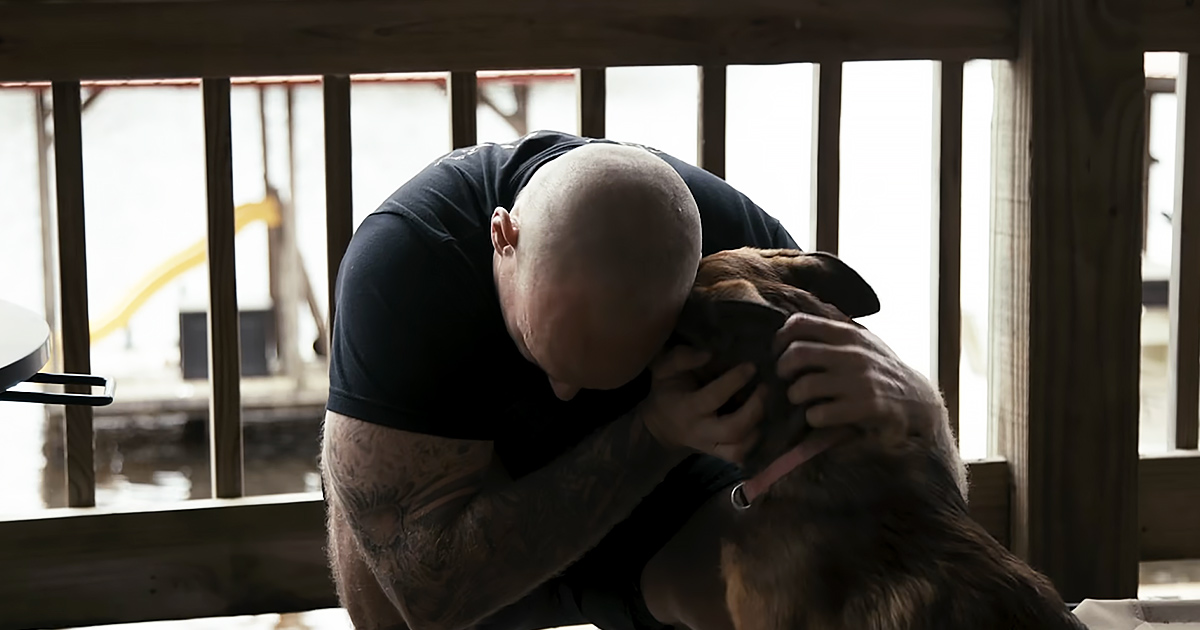 During his first workup and deployment, Chesney met the dogs he would use in military combat. The first time he met Cairo was at Dam Neck training center in Virginia Beach, VA. Chesney remembered that Cairo had just come out of the bunker and walked towards him. He was a good-looking dog with a laid-back and calm attitude and a good worker. Cairo was like Chesney’s kid. Everybody on the team told him that the Belgian Malinois was like his kid, and they were his uncles.

The brave dog had taken a bullet twice for the Seal Team 6 mission. Chesney thought Cairo must have saved more than one of them from getting shot that night. After he returned to duty, the Belgian Malinois and the SEAL Team 6 participated in the most critical missions in history. It was like any other mission, but what changed was who they went after. Chesney wanted people to know how valuable dogs were and how some dogs could do anything to save humans. 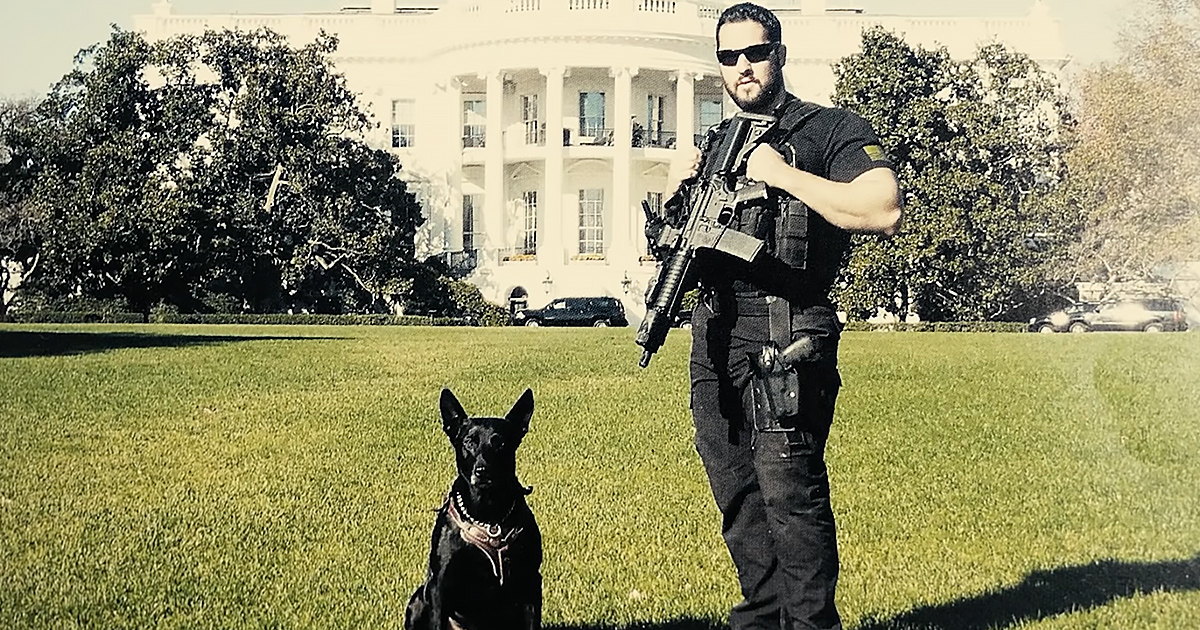 Another former USSS Special Operations Canine Handler was Marshall Mirarchi. He never had a dog before Hurricane and did not know who to pick. But when he saw the Belgian Malinois, he knew he was the one for him. He was a fantastic working dog injured while he tried to stop the man who had jumped the fence around the White House. He ran in the direction of the president’s quarters while President Obama and his family were inside. The service dog received the “Distinguished Service Medal” for his service to the country.

Whenever people think of service dogs, they always imagine giant dogs such as German Shepherds or Belgian Malinois. However, no one could ever imagine a four-pound or a 1.8kg female Yorkshire terrier to save the day. However, the terrier, named Smoky, proved that size is not everything, and even the smallest creatures can be brave. Smoky was found in 1944 in a jungle in New Guinea. Bill Wynne’s friend found her in a fox hole. He became very attached to the terrier. She soon became an irreplaceable part of the 5th Air Force. 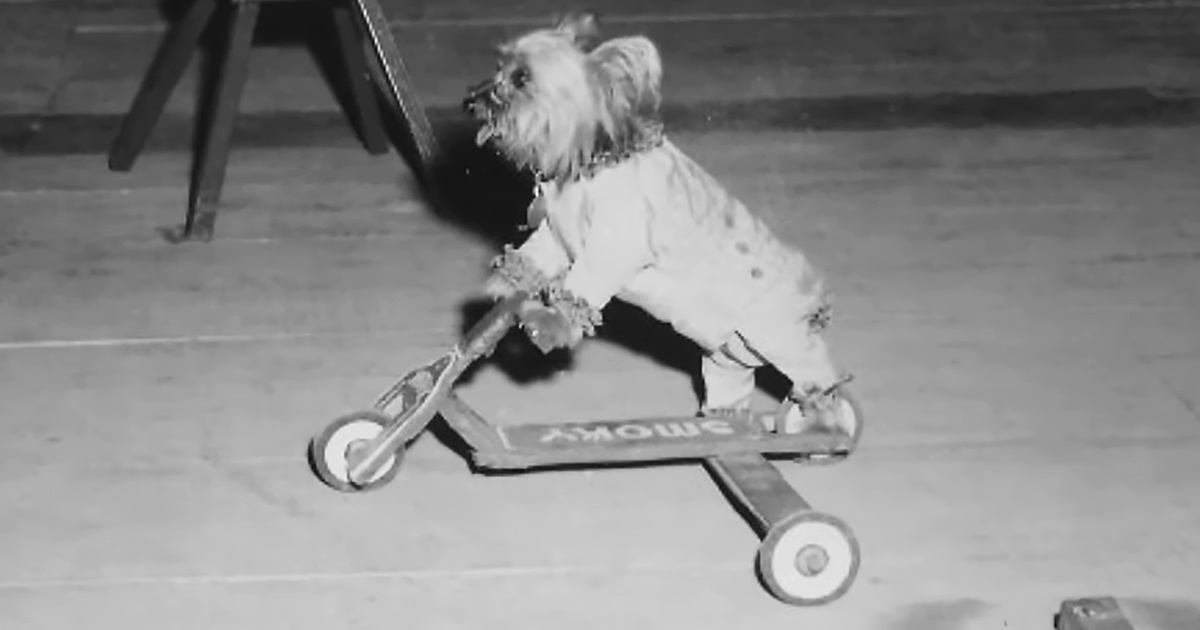 She took part in 12 combat missions and received eight battle stars. She survived more than 150 Japanese bombing raids and even a typhoon. Smoky was very popular amongst the troops and was named Champion Mascot in 1944. Wynne even credited her for saving his wife and warning him of incoming shells. However, her most significant accomplishment was running a telegraph wire through a 70 foot long or 21-meter pipe under heavy bombardment. Her efforts proved crucial in winning the 1944 Luzon campaign in the Philippines. Her act of courage resulted in relieving 250 crewmen from risking their lives.

The work she did in minutes would have taken three days of digging under daily bombing attacks. Instead, the quick resolution of the telegraph wire malfunction kept 40 United Stated fighters and reconnaissance planes operational. She was recently honored posthumously with the Animals in War and Peace Distinguished Service Medal. This was a significant step to recognize the exemplary service of these working dogs. They have served their country their whole life.