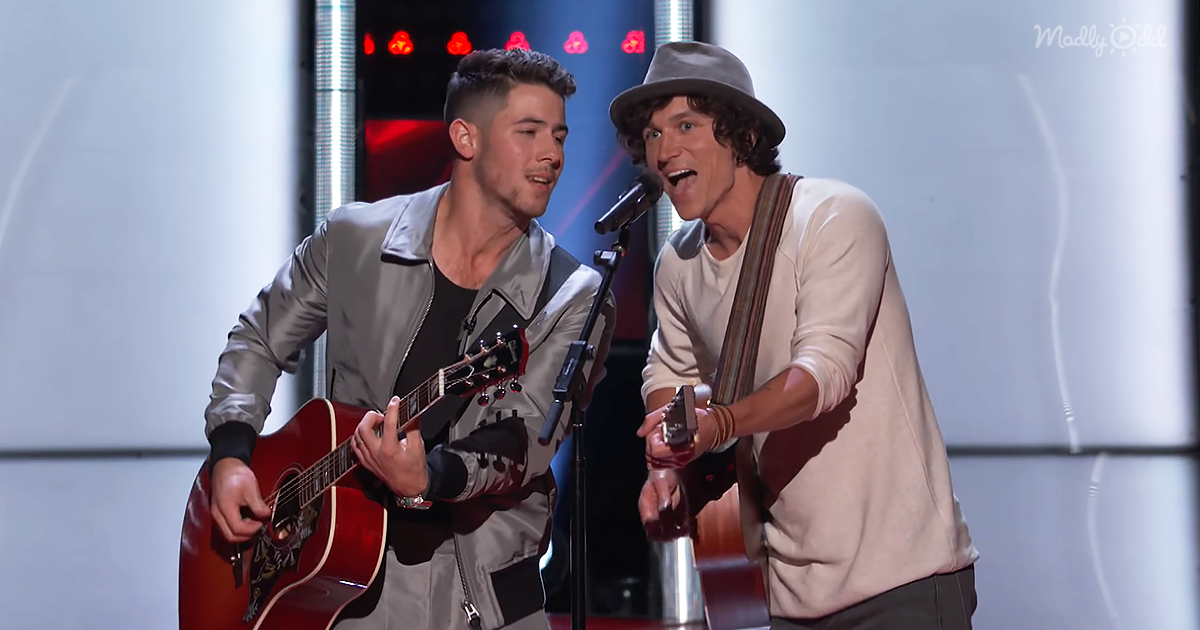 Arlington Heights singer-songwriter Kevin Farris has been singing for most of his life, joining his brother’s band at the age of thirteen, and it sure shows. The thirty-three-year-old artist from a musical family delivered an incredible season eighteen blind audition performance of Johnnyswim’s “Home.”

John Legend was the first to turn. It was only a few seconds before the conclusion of Kevin’s electrifying performance that Nick decided to turn as well. With both John and Nick fighting over him, it was going to take something big to win the newly-discovered star. Nick Jonas immediately began relating over his music choice, taking the opportunity to step forward and perform an impromptu duet of his own song “Lovebug.” It should have been clear from that moment that Team Jonas was one singer stronger.

Gigging musician and teacher at a preschool music enrichment program, Kevin Farris won himself two chair turns in The Voice’s blind auditions. The artist wowed the coaches with a soulful rendition of Johhnyswim’s “Home.” Once you hear him sing, you’ll soon understand why they were fighting over him. 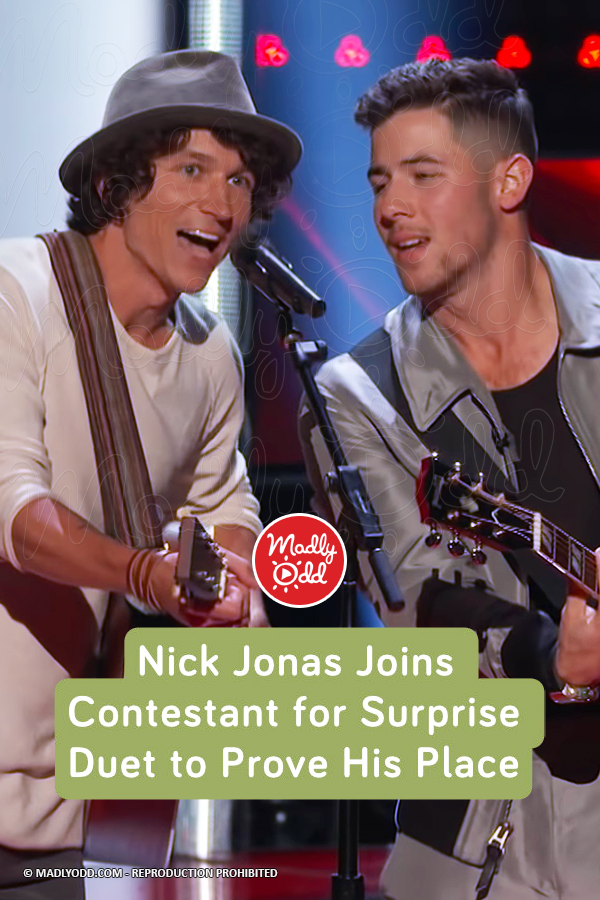