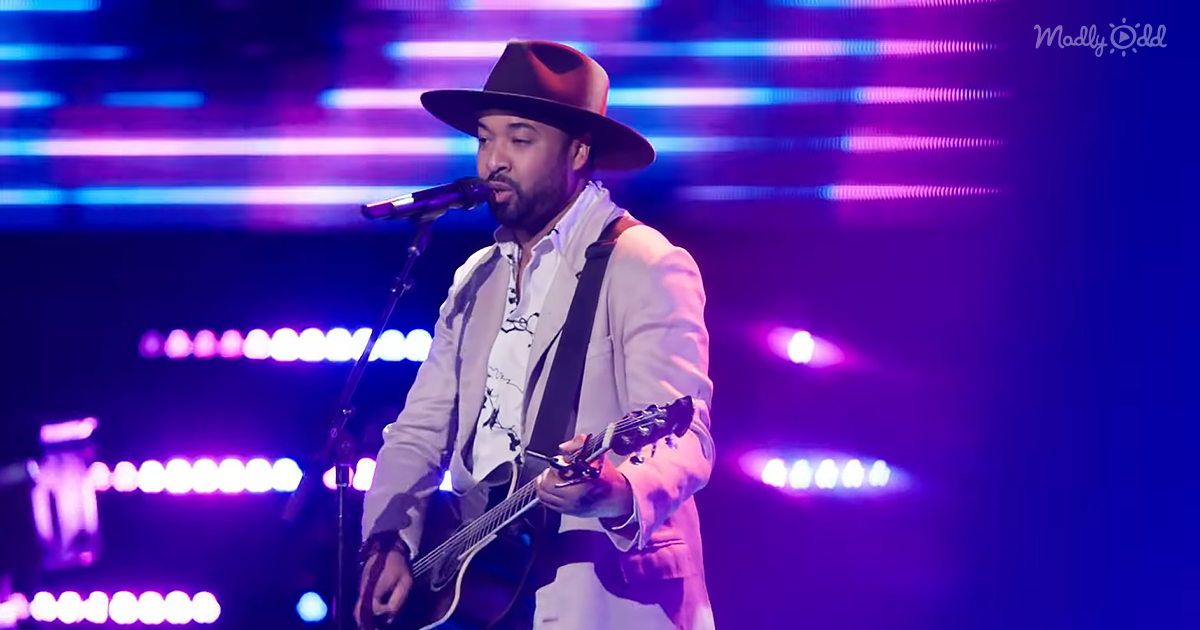 With effortless swag and perfection in every note, Nelson Cade III delivered one of the best blind auditions of the season. From the moment that he started singing Stevie Ray Vaughan’s “Pride and Joy,” the room filled with inspiring energy, with the audience enjoying his stage presence and vibrant show from the start. John Legend was the first, instantly identifying star quality in Nelson Cade II’s voice.

Nelson had barely uttered the first bar before John struck his buzzer with a big smile on his face. Just a few moments later, Kelly turned as well, with Nick Jonas a second behind her. The rookie was disappointed to discover that he had been blocked by John. Nelson continued to amaze, convincing Blake that he had to have him as well. An offer to reunite the seasoned singer with Stevie Wonder, who he had the opportunity of singing with before, maybe the words that won him over as Team Legend grew one performer stronger.

After a brilliant blind audition showcasing power, range, and a personality destined for stardom, Nelson Cade III had won over a world of new fans. Four chair turns should be a clear indication of just how good this artist is. His cover of “Pride and Joy” brought with it emotion, raw energy, and an honest quality subtly showing in his act that made the coaches fall in love with the gigging musician from Orange County. 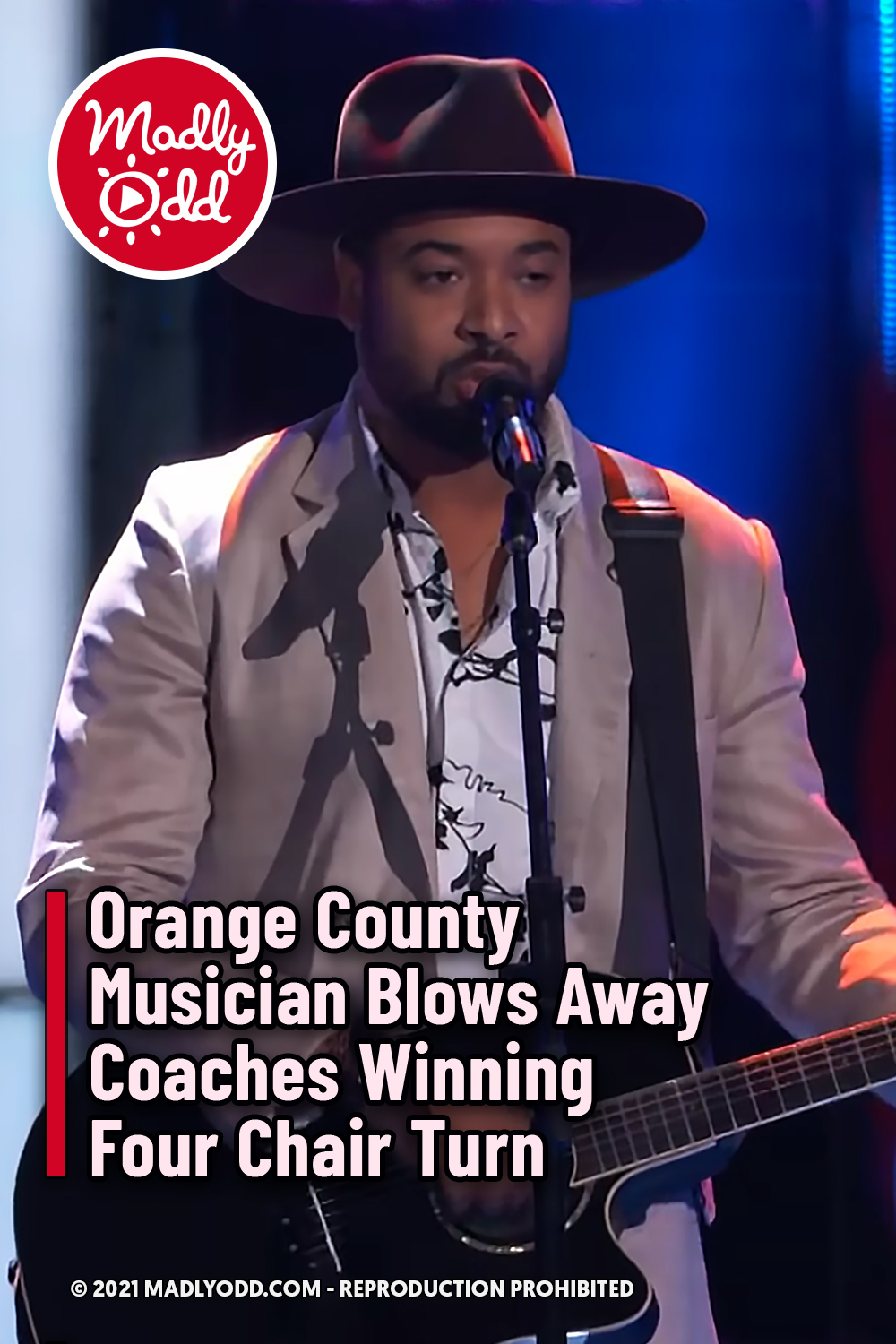