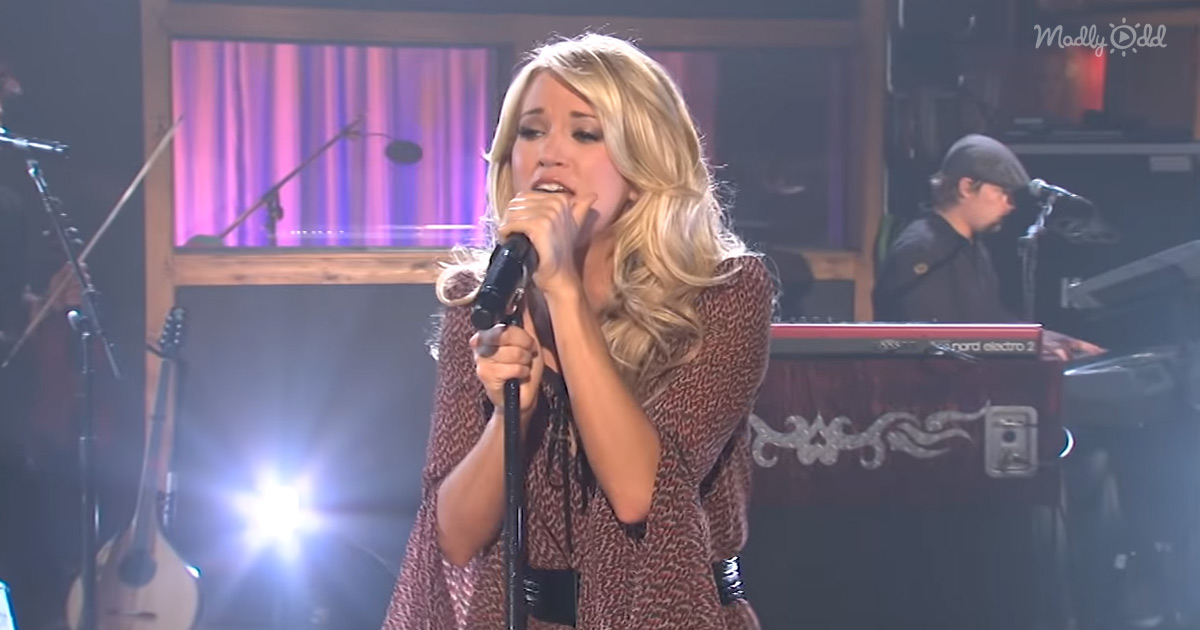 Every once in a while, a contestant from a talent show like American Idol will make it big. Carrie Underwood was one of those lucky people. She has been making incredible country music ever since. Let’s take a look back at a phenomenal performance from 2009 of the young musician singing “Jesus Take The Wheel.”

Underwood originally released the song in 2005 and debuted it live during the Country Music Association Awards. “Jesus Take The Wheel” was the biggest hit off of her debut album, “Some Hearts.” The song won multiple Grammy awards, and is a popular cover song for hopeful musicians.

In this 2009 performance, Carrie is singing to a smaller crowd at the Walmart Soundcheck. As a woman of faith herself, Isaiah 30:21 is fitting for the tune. It reads, “Whether you turn to the right or to the left, your ears will hear a voice behind you, saying, “This is the way; walk in it.”

Over the years, “Jesus Take The Wheel” has been a song of hope. It’s about trusting something bigger than yourself. The lyrics encourage the listener to have faith when you feel lost and out of control. Carrie did an outstanding job with this classic hit. 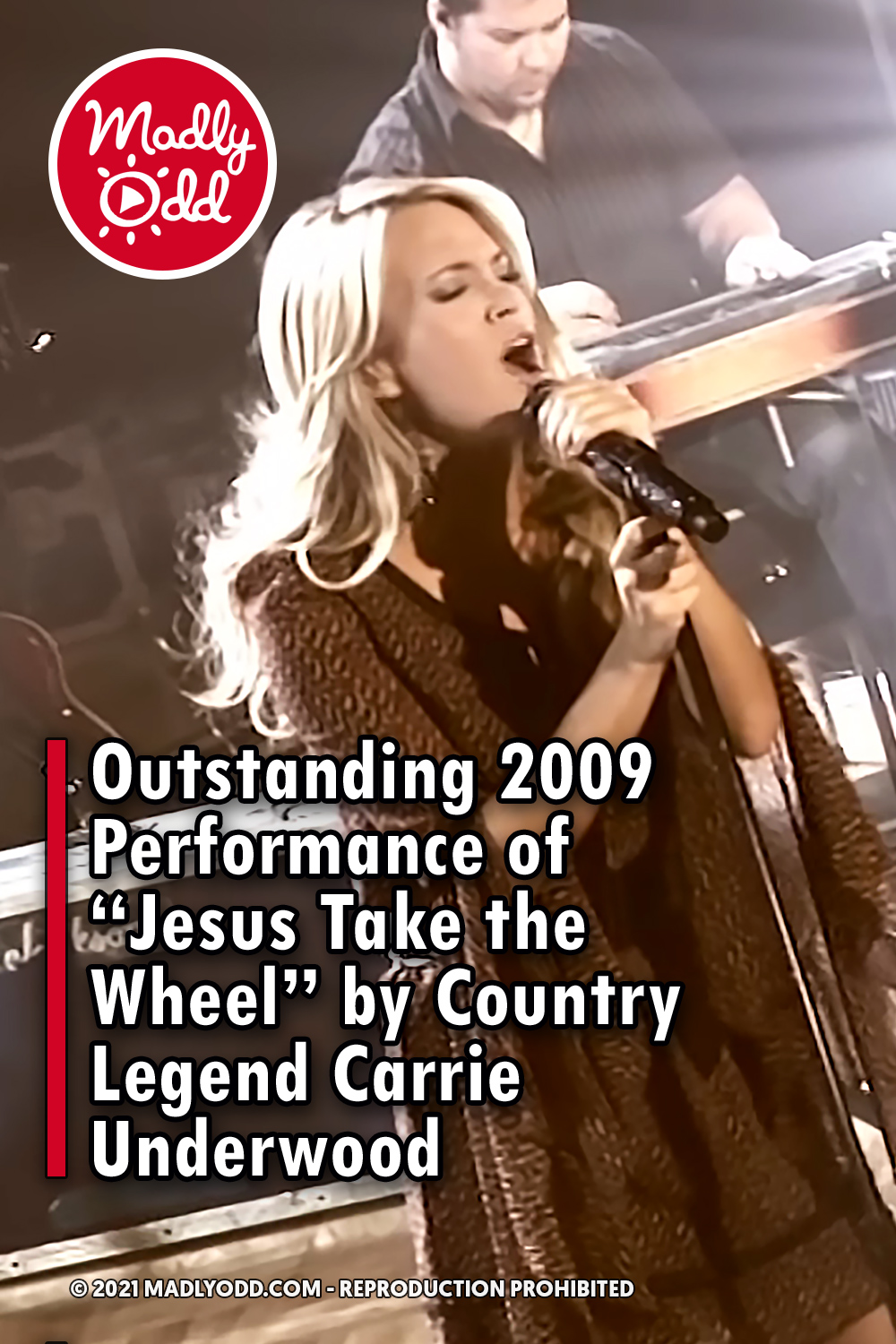