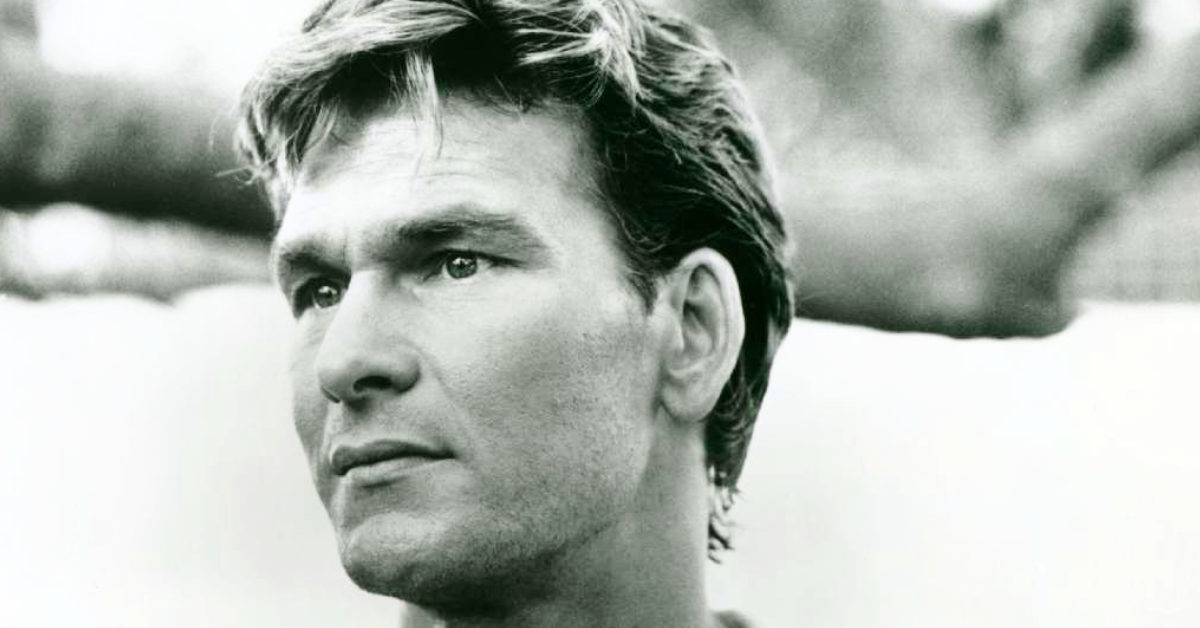 Patrick Swayze is best known for his acting, but when you hear him, you’ll swear he could have had a great career just as a singer. 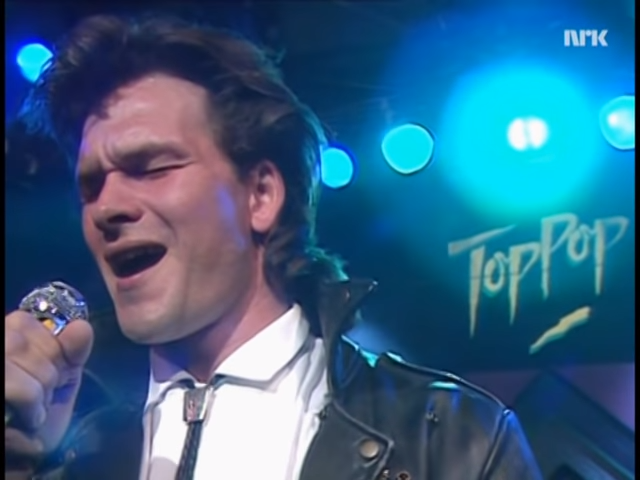 That’s what makes his clip so rare because it’s so unique. It’s a rare glimpse inside the actor’s rarely seen singing talent. Swayze appears on Norway’s “Top Pop”  to sing “She’s Like The Wind.”

Many people have watched his rendition of the song over the years. But before he goes on to perform, he gives an interviewer a bit of trivia about the song.

According to him, “She’s Like The Wind” was written for the movie “Dirty Dancing,” but the song was actually about his wife. Wait till you see him perform it live.

Patrick Swayze co-wrote the song with his friend, Nashville composer Stacy Widelitz in 1984. It was initially intended for the soundtrack for another movie called  Grandview, U.S.A., for Jamie Lee Curtis’ character in the film. However, the song was passed up and later became the memorable melody for “Dirty Dancing.”

Now experience Patrick Swayze singing “She’s Like The Wind” as it was meant to be heard. Please enjoy and share this performance with a friend. 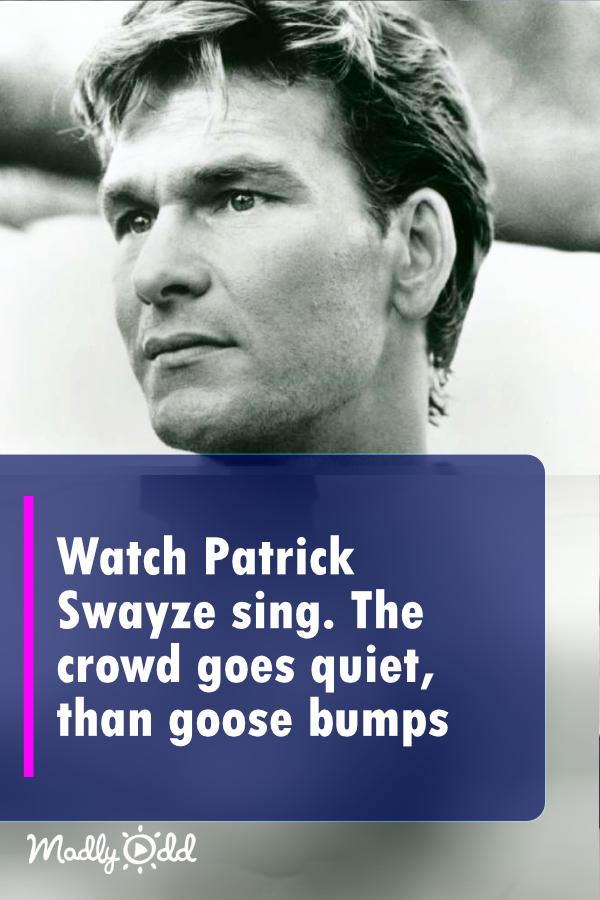