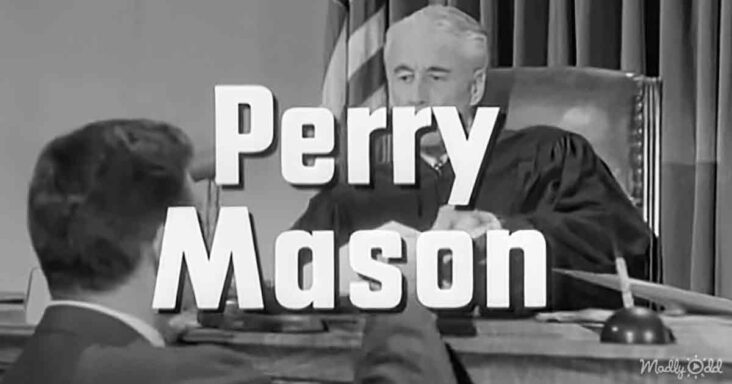 Perry Mason is an American legal drama series that was released in 1957. Raymond Burr portrays an engaging and unpredictable Los Angeles defense lawyer, Perry Mason, who aims to protect the innocent through the practice of law. 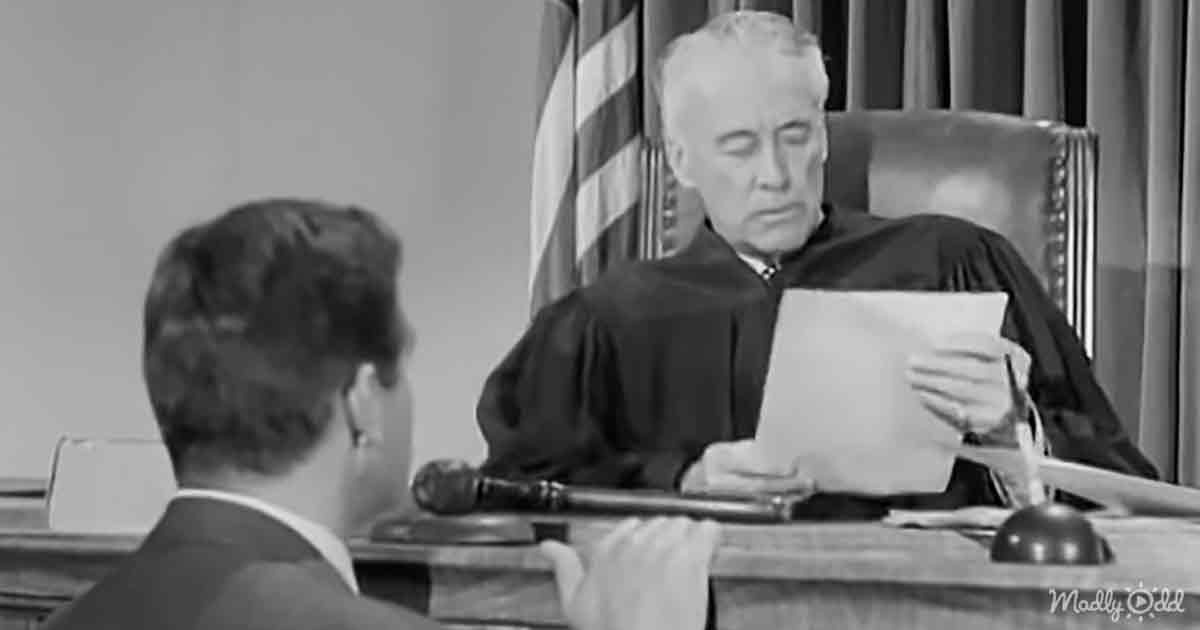 The CBS show first premiered the series on September 21, 1957, and it ran for an impressive seven years until May 22, 1966, making it one of the longest-running legal-themed TV shows in history. Over the nine seasons, the show amassed an astonishing 272 episodes.

The show follows the daily life of Perry Manson, an experienced criminal defense lawyer who defends clients that have been wrongly charged with murder. He is ably assisted by his exceptional assistant Della Street (Barbara Hale), and the confident private investigator Paul Drake (William Hopper).

Perry Mason is based on the fictional character created by lawyer turned author Erle Stanley Garnder, with many episodes being based on Gardner’s novels. Only two of the sixty-nine Perry Mason novels Gardner published before January 1963 were not adapted for the series. 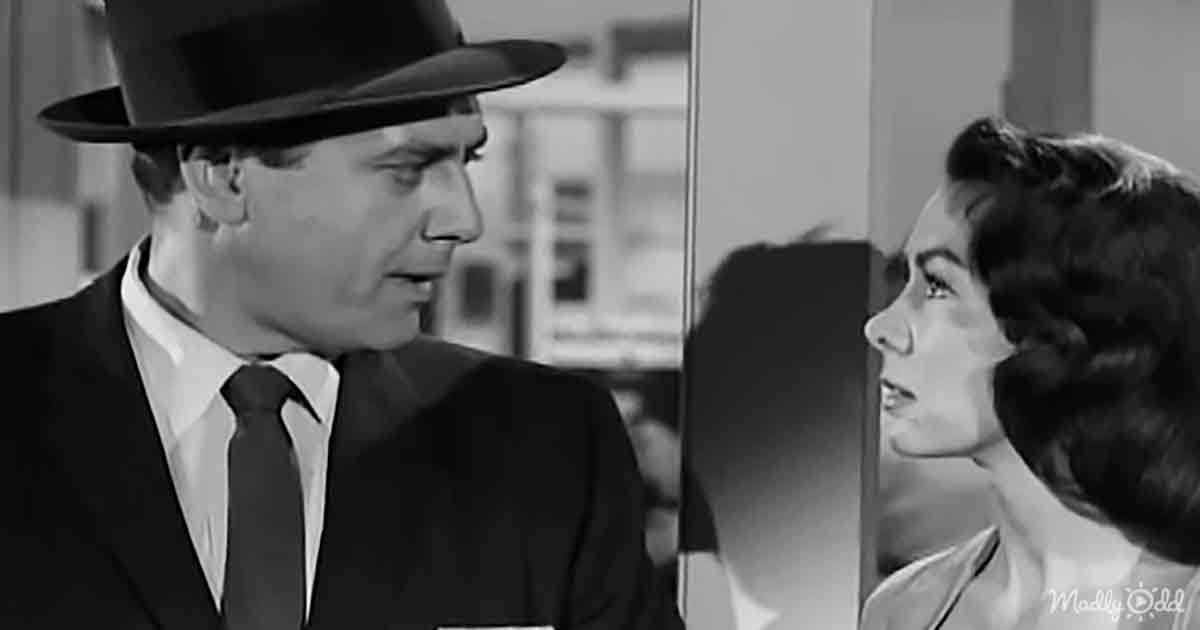 The scripts were reviewed continuously for authenticity and legal errors by Patrick and Wang. A revised script was sent to Gardner, who would respond with any necessary changes to conform to the laws. Gardner closely supervised the scripts throughout the run of the series.

The show became a hit in its first season, becoming one of the five most popular shows on television. It also received a Primetime Emmy Award nomination for the most Outstanding Dramatic Series. 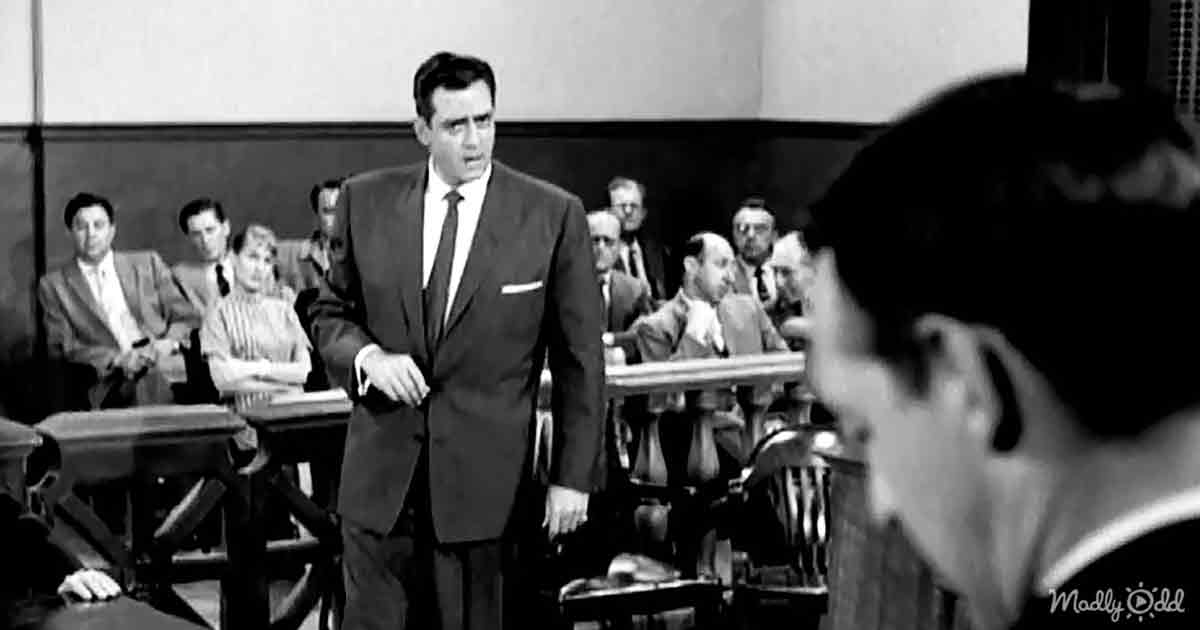 The last episode of the series was filmed on April 12-19, 1966. The network had no real reason for canceling the show after the ninth season, yet Patrick told New York Times that “CBS figures we are worn out.”

The show has aired in syndication in the United States and internationally since its cancellation. A revival of the show was produced in 1973 with a different cast but was poorly received and canceled after 15 episodes.

In 1985, Raymond returned to his iconic role as Perry Mason for a successful series of Perry Mason TV movies. Burr starred in 26 films before his passing in 1993.

The show has remained a fan favorite right into the modern day, thanks to the incredible storytelling adopted from Gardeners novels and the exceptional acting from Raymond Burr and Barbara Hale. 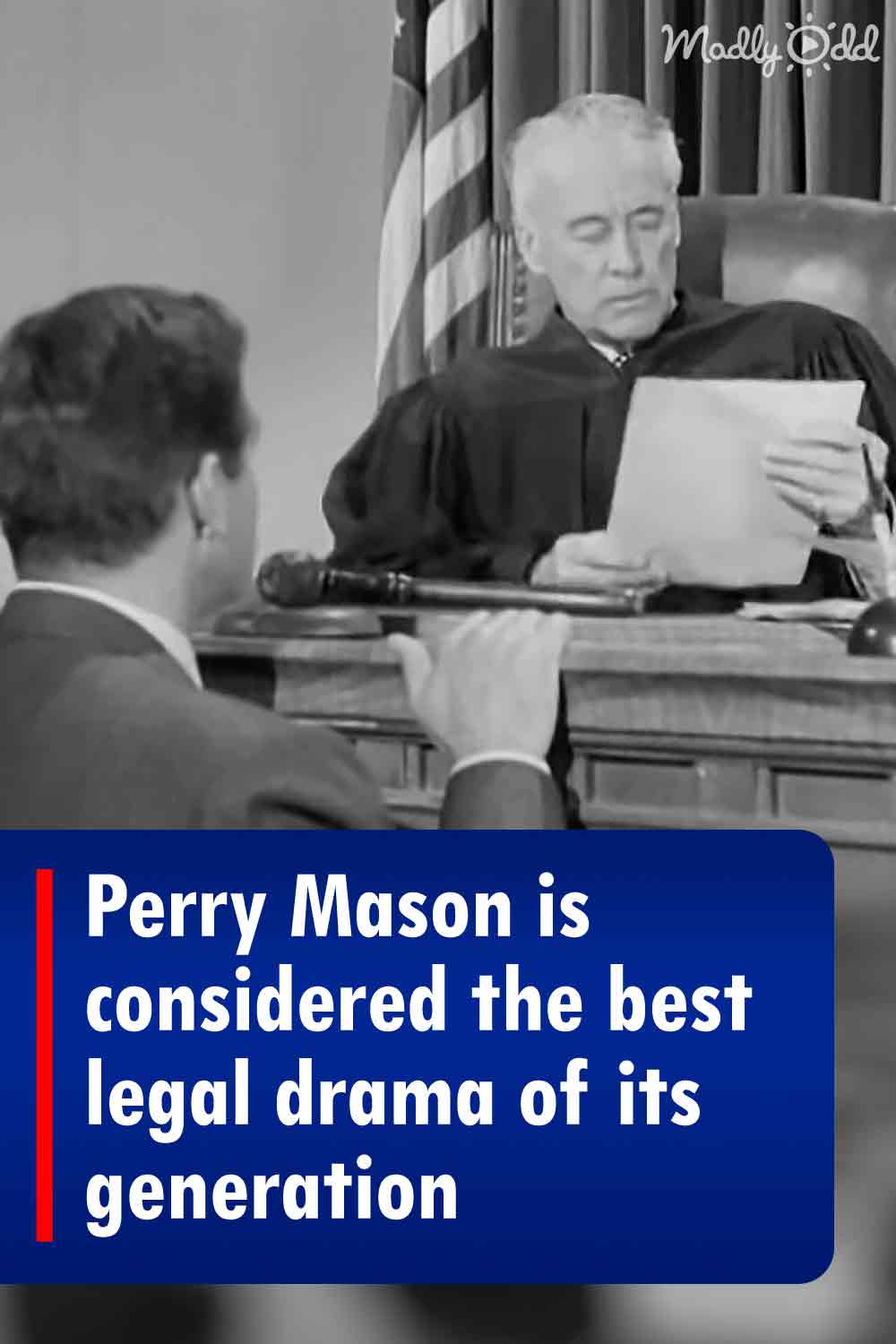