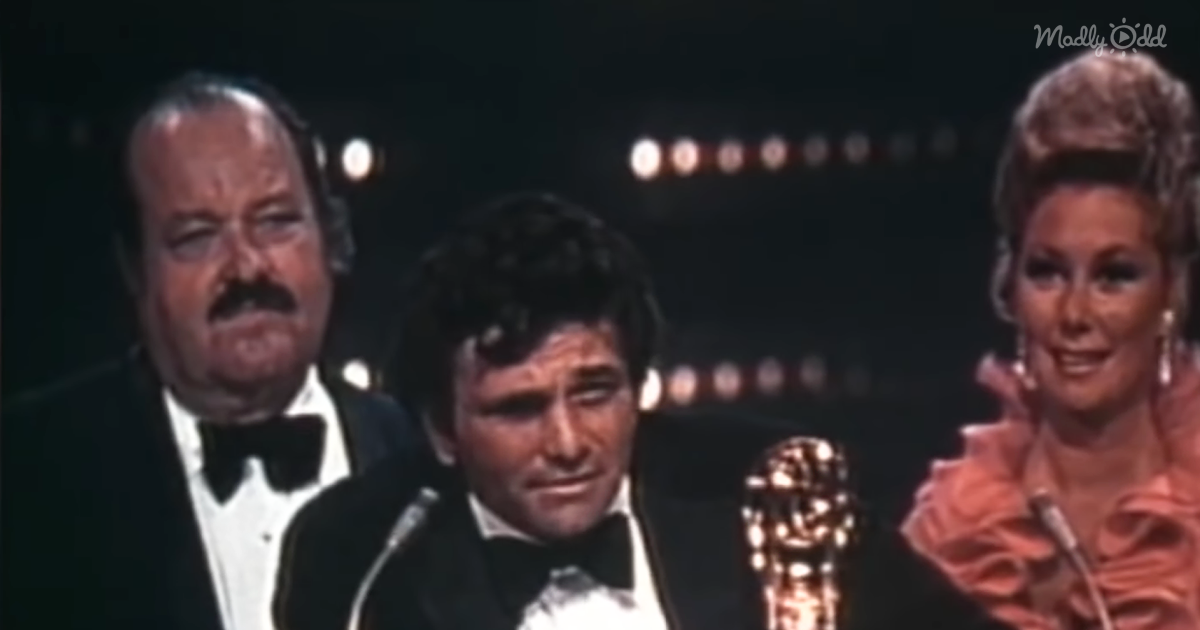 Peter Falk claims an Emmy Award for Outstanding Lead Actor in a Drama Series in 1974, for his role as ‘Columbo’ in this footage. The legendary actor who is more often than not remembered by the name of his timeless character more than his own divulges what it took to get to the Emmy Awards. The detail that he goes into is nothing short of hilarious, driving the room wild with laughter.

Peter Falk, without a doubt, played one of the most iconic TV detectives ever. His acceptance speech shows nothing but class while oozing personality. It was a much-deserved win, with Lieutenant Columbo being adored by fans to this day.

With each show unraveling a mystery that shifts from who to how that you just can’t take your eyes off, Columbo is a TV detective that we’ll forever remember. His polite demeanor combined with an effortless class made Peter Falk one of the most likable personalities on screen. His hilarious Emmy Award acceptance speech is a fantastic reflection of what made him such a hit. 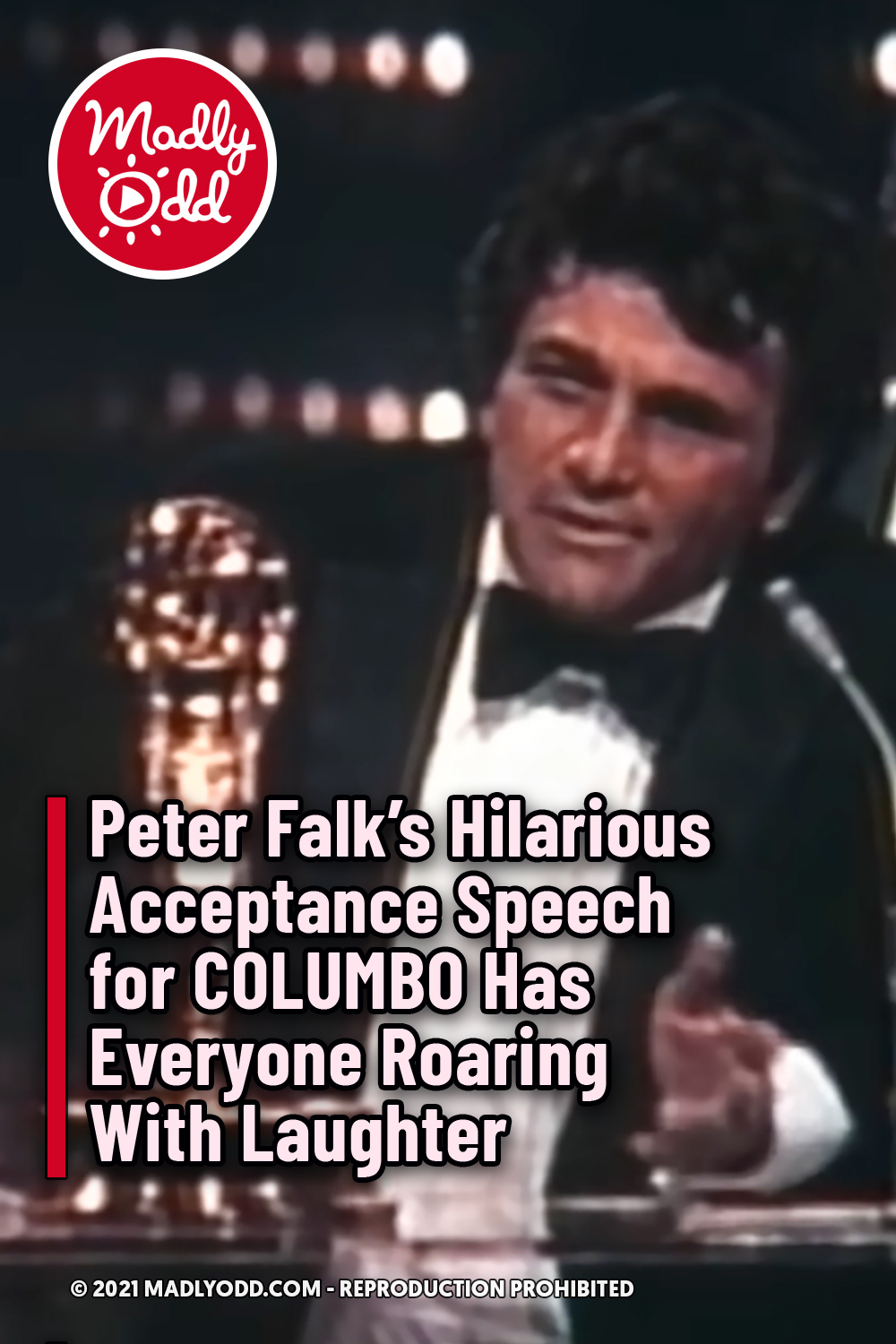