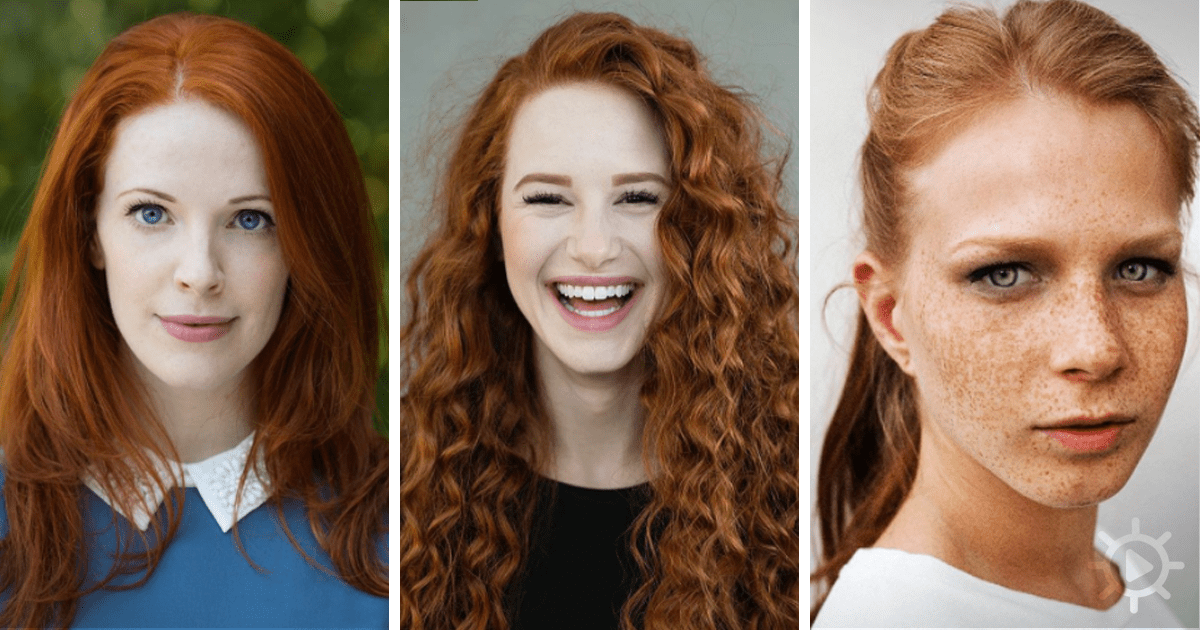 Variety is the spice of life. Imagine a world where everyone looked alike, spoke alike, had similar interests, and identical likes and dislikes. That would be pretty boring. Fortunately, there’s a lot of diversity out there. This makes the world more interesting, although people who stand out still get made fun of.

One group that has long been the target of mockery (and worse) are redheads. Fewer than 2 percent of the world’s people have red hair. In Western Europe, it’s generally no more than 6 percent, although in the most redheaded nation, Ireland, it’s around 10 percent. A genetic quirk, red hair is often associated with freckles and extremely pale skin that burns but doesn’t tan. 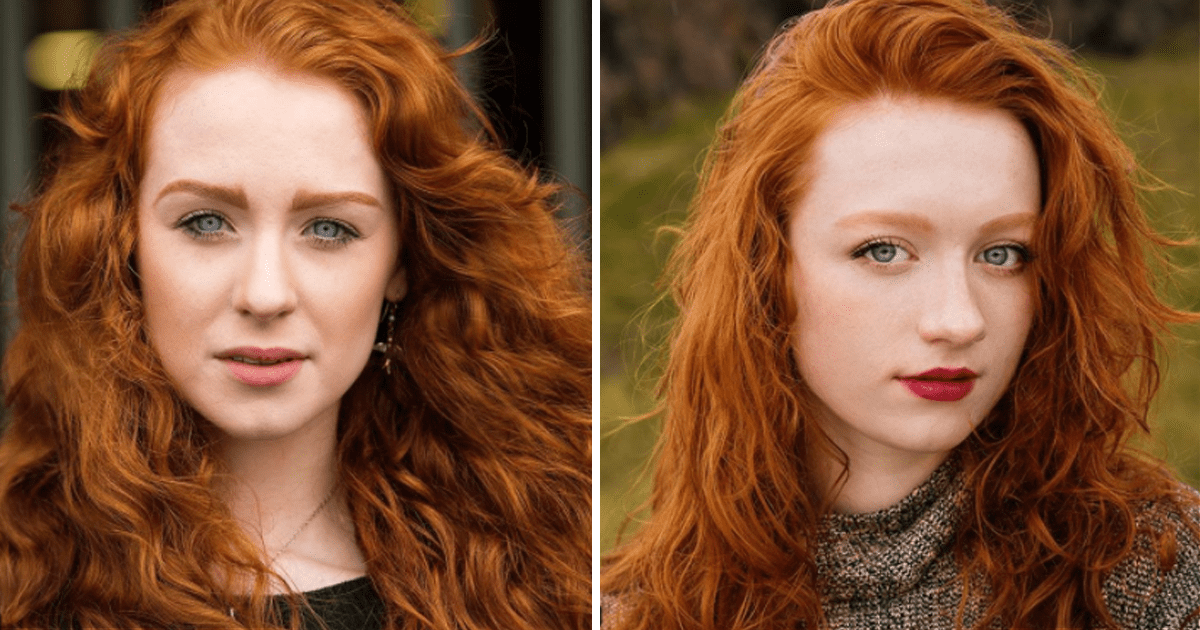 All sorts of stereotypes exist about redheads, perhaps the most enduring being that they have temperaments that match their fiery hair color. In medieval times, red hair was seen as a sign of everything from witchcraft, vampirism, or a possible werewolf. But even today, prejudice against redheads lingers on, resulting in harassment and even violent assaults. 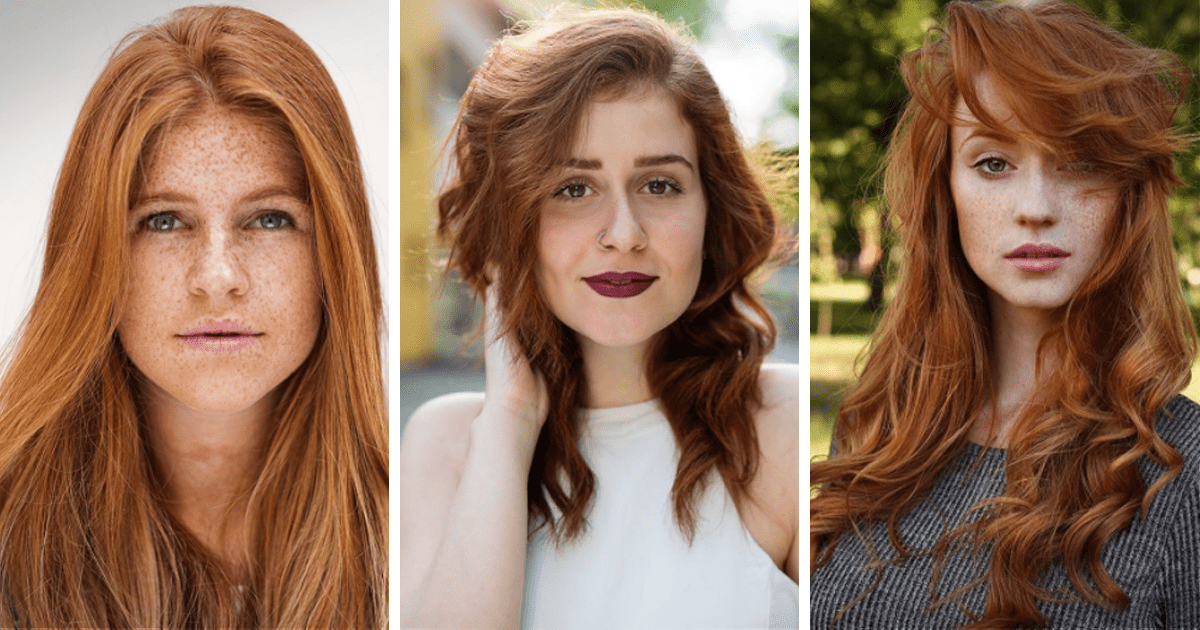 One person who has had enough of hostility toward redheads is the photographer Brian Dowling, an American based in Berlin. As he describes his redhead project: “For the past three years, I have been photographing redheads around the world for my project ‘Redhead Beauty.’ I wanted these images to show the natural beauty of women with red hair from almost 20 countries. This project was done without make up artists, special lighting, and excessive Photoshop. I wanted it to be obvious these photos are real reflections of the model and for people to end their stereotypes of redheads.”

What do you think of this photographer’s effort to fight anti-redhead prejudice? Are you a redhead who has sometimes had a hard time because of your hair color? Let us know in the comments at Facebook and be sure to like and share!