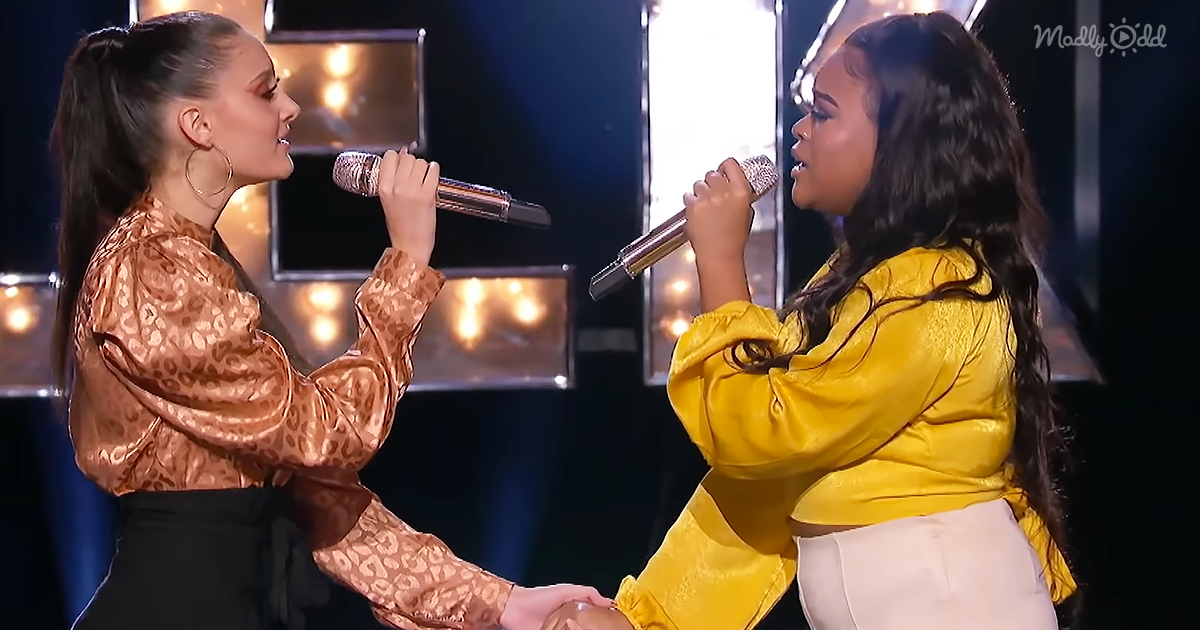 Surprise duets replaced the expected group challenge of season eighteen’s American Idol. Cyniah Elise & Makayla Phillips are paired up, self-titled the ‘Diva Show,’ and the two have decided on a Celine Dion hit to prove themselves during Hollywood Week. The Atlanta teen gospel sensation, in combination with the soulful Californian, creates an arrangement that blends ideally to the beauty and power required by a song like “The Prayer.”

Two of the strongest voices in the competition came together in near-perfect harmony. The only threat of this combination is that the two divas would clash, but instead, their hopes come to be. After a beautiful rendition that showcased each voice individually and the duet itself, the judges could not stop saying “Wow.” with Luke Bryan commenting that their showing was like a movie.

The ‘Diva Show’ did it, making it through after a duet than could have easily gone wrong. Each starlet is indeed a powerhouse, but this translated to flawless harmony, and a performance so beautiful that it drew a standing ovation from all. Cyniah Elise & Makayla Phillips showed their immense star quality for Hollywood week. 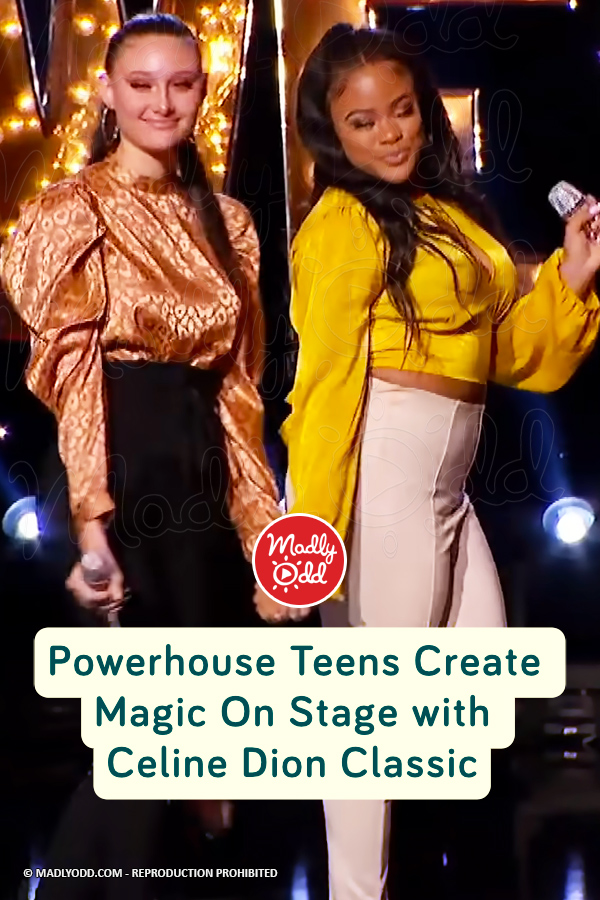