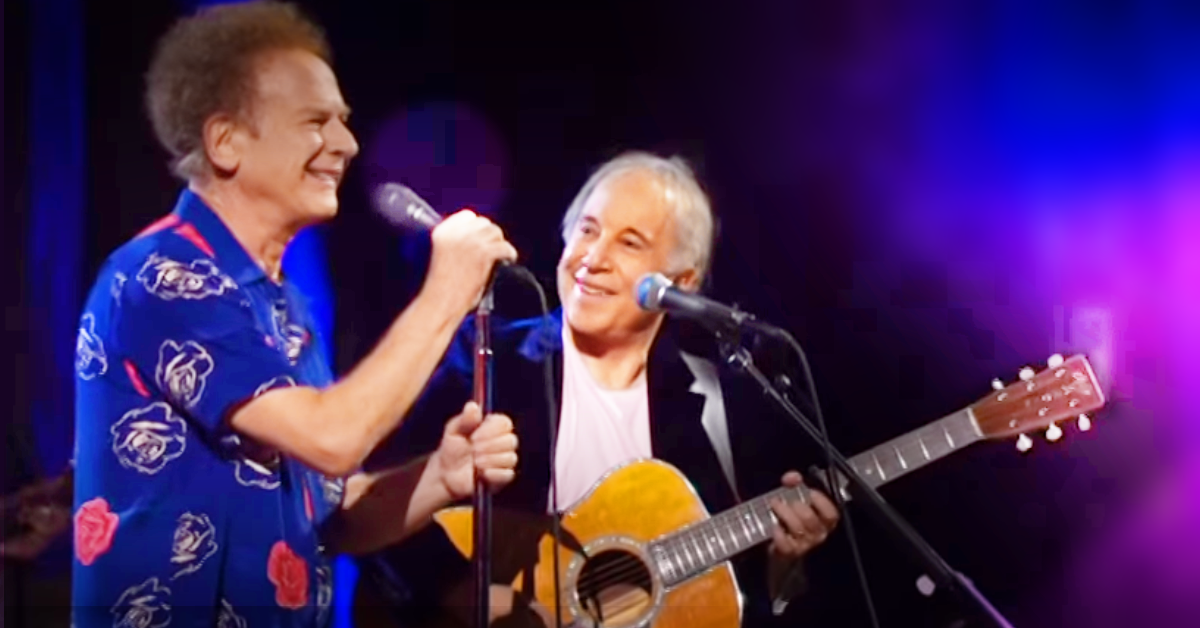 Paul Simon and Art Garfunkel first met way back in 1953. They were just teenagers from Queens, New York but they quickly learned a lot about music together.

After high school, each of them took a stab at a solo career but without much success. Almost as if it was inevitable, they got back together in the early 1960s. They signed with Columbia Records just as folk music was starting to take off.

Simon and Garfunkel became a spectacular success in 1965 after a song called “The Sound of Silence” made it to the top of the charts. The duo eventually earned 13 Grammy awards! Their style was folk rock, but they were open to other influences including Latin and gospel music.

Behind the scenes, Simon and Garfunkel had more than their share of creative tension and ended up going their separate ways in 1970. But despite all their differences, they had reunions every now and then, sometimes to raise money for a good cause. Their biggest reunion concert of all was held outdoors in New York’s Central Park: a half-million fans turned out for that one!

“The Sound of Silence” is one of the folk duo’s greatest hits. Since it came out in 1965, countless other artists have done covers of the song, but there’s really no substitute for Simon and Garfunkel.

At one of their rare recent reunions, their performance of “The Sound of Silence” was nothing less than magical. The audience at Madison Square Garden certainly thought so: from start to finish there were repeated bursts of cheering.

This song really brought it home. The overwhelming flood of memories, of happy times, of camping, and family, and love, this song brings all of that to me. We wore out my Simon and Garfunkel 8 track out back in the day. These guys will be a part of me forever.

So check out the video we’ve posted below if you want to see this amazing performance. Leave your review in the comments section below and tell us if you think Simon and Garfunkel were amazing as always. Or maybe even more so? 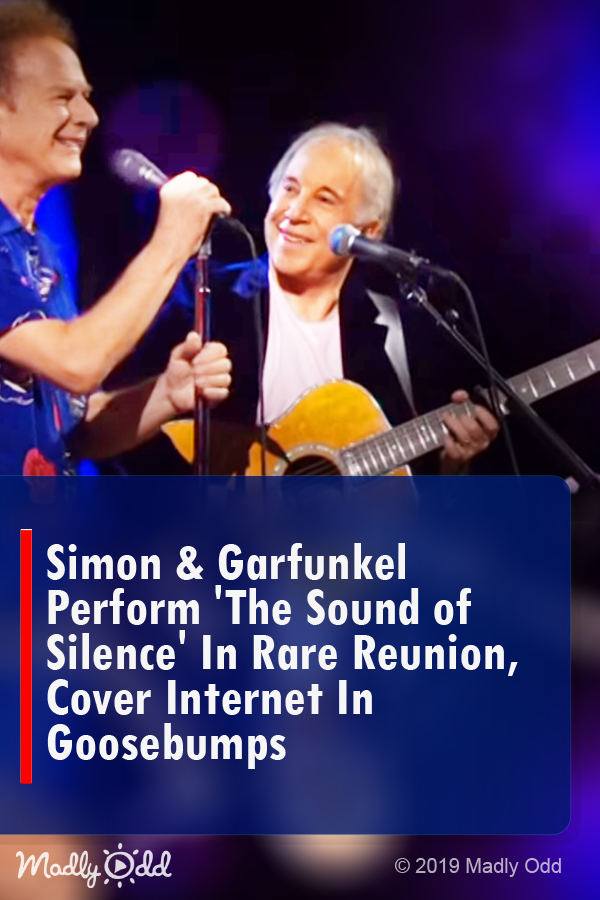