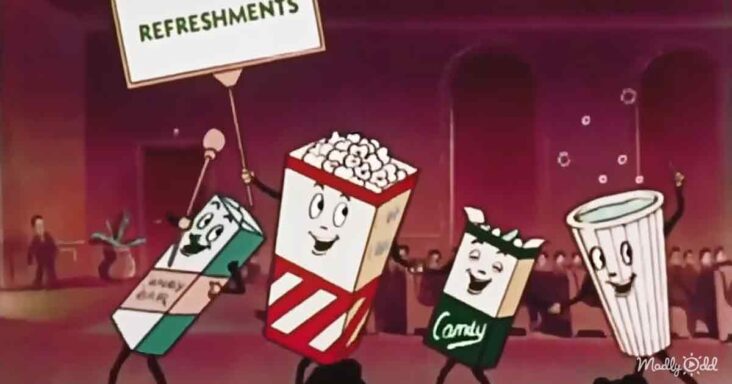 This iconic short film begins in a generic movie theater, with rows of people in the background and a few heads poking up in front of the camera. After a few notes on a piano, the tune “Let’s all go to the lobby” begins. 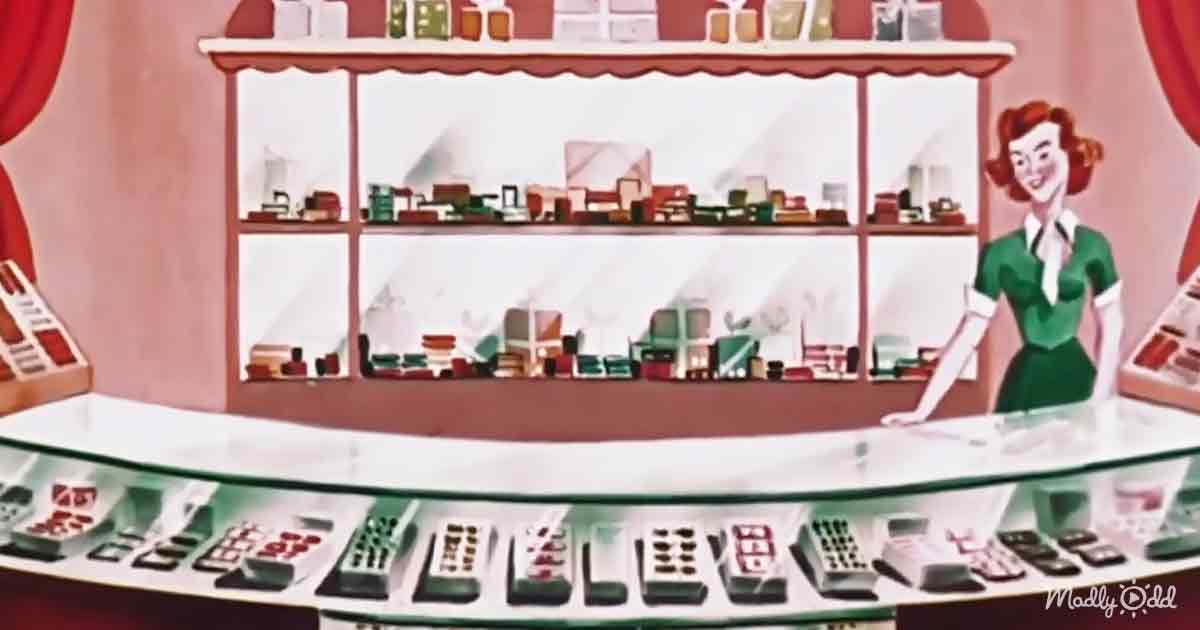 The chorus is sung by three walking snacks and a walking drink, holding up a sign labeled “refreshments.” They clearly want the viewers to get themselves a snack!

Once the four make it almost all the way to the door, the scene switches. Now, we’re shown a popcorn machine making fresh popcorn. The tune changes slightly, and the song shifts to popcorn briefly before mentioning “dandy” sparkling drinks, chocolate bars, and candy. 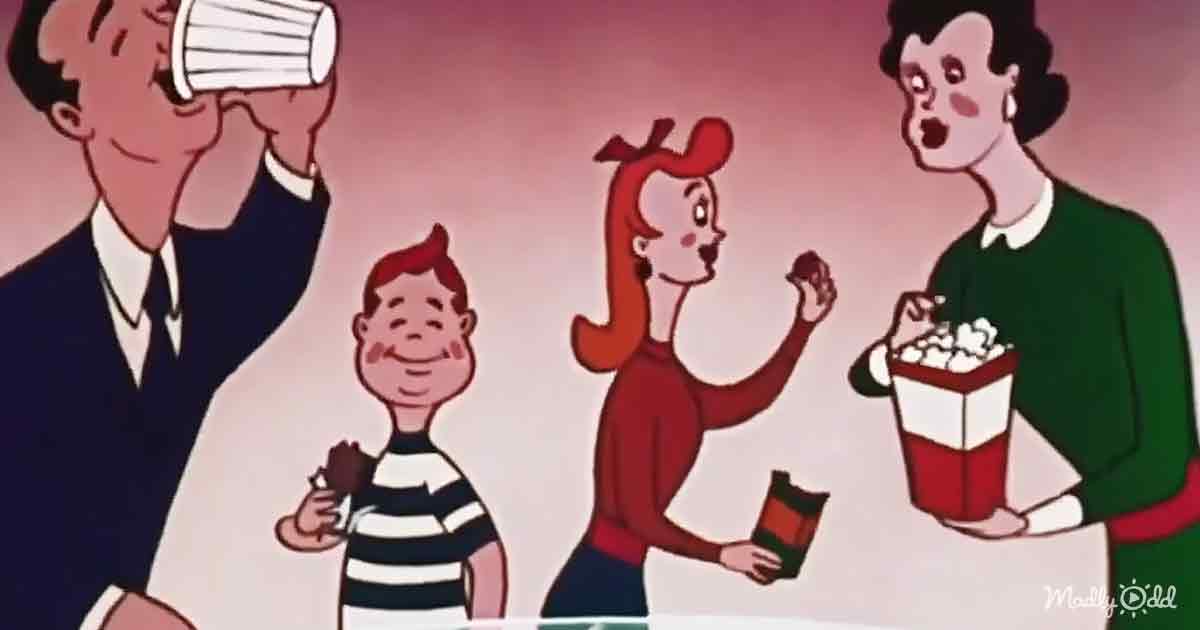 After this short interlude, we’re again invited to “go to the lobby to get ourselves a treat”! This little jingle concludes, and the upbeat music changes to a gentle orchestra.

As the soothing music hums on, various messages once again invite those viewing into the lobby. This time, however, they mention “delicious, refreshing Coca-Cola”! The mini film concludes with all the customers on screen, smiling while holding their drinks, candy, and popcorn! 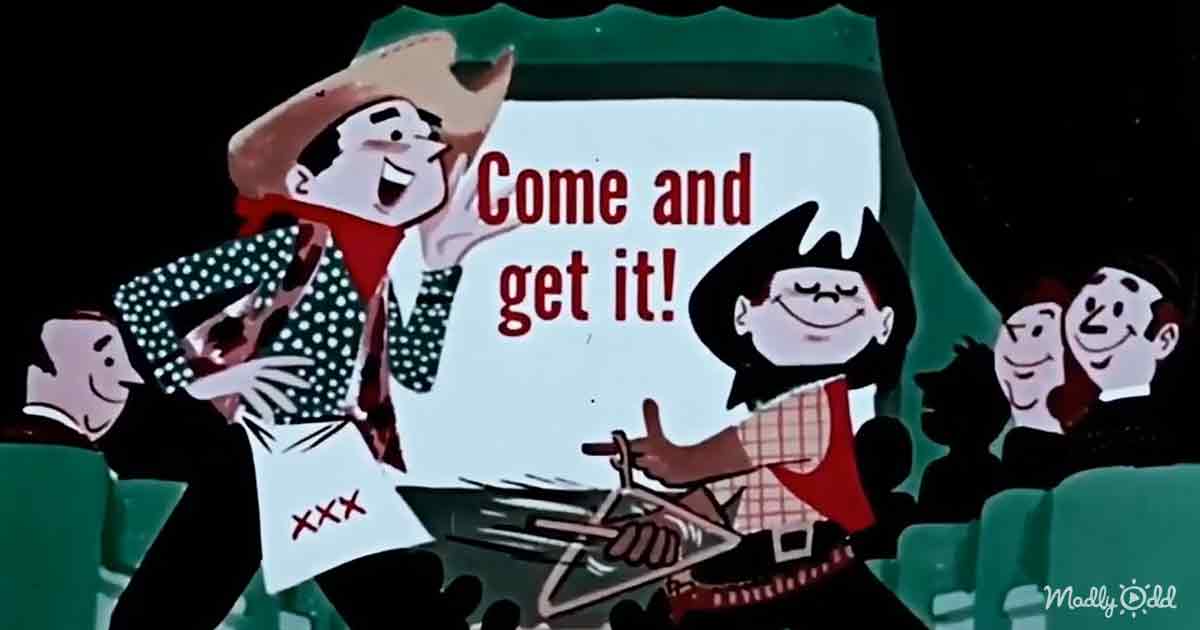 Up to 80% of independent movie theaters are estimated to have shown “Let’s all go to the lobby” at some point (to promote concession sales). Despite having been around since 1957, these statistics are still pretty impressive.