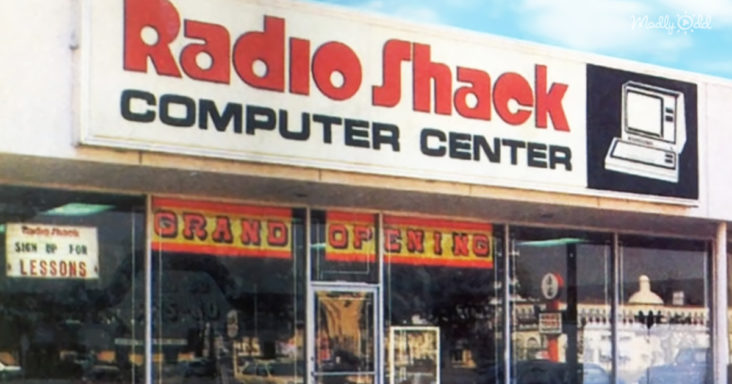 ‘Radio Shack’ was an iconic American store that was unique and ahead of its time. The storefronts have long been closed, but the memories remain. Radio Shack was there for us, from radio components, to every electronic part you could ever need! 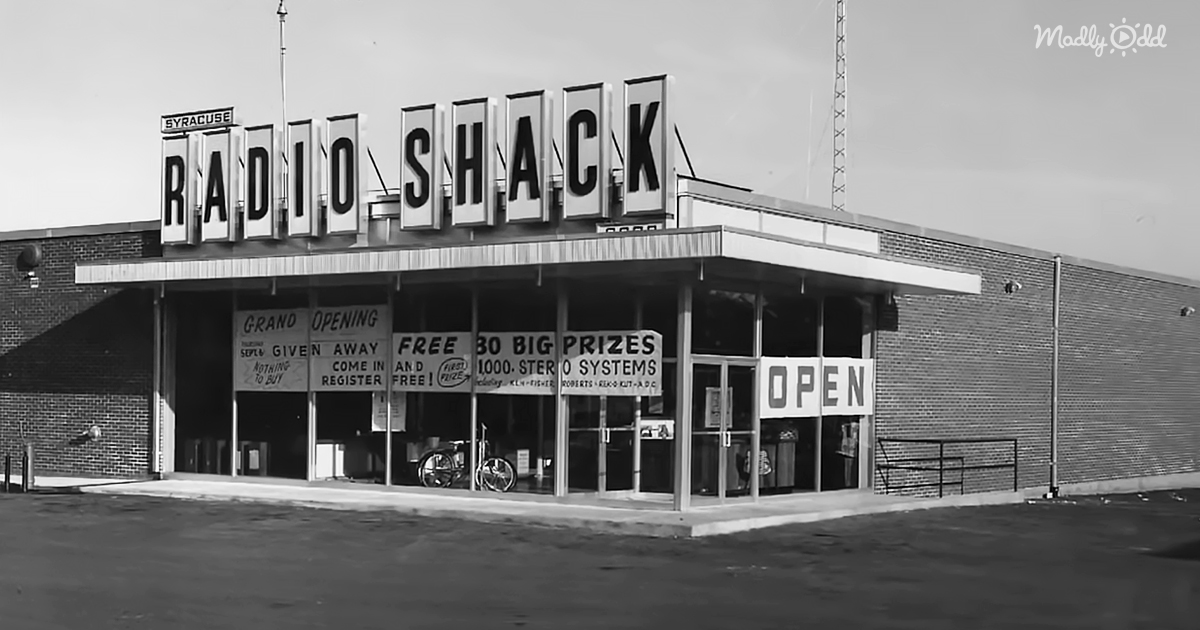 In 1921, Theodore and Milton Deutschmann opened a one-store retail operation to provide radio equipment to the public. The name was chosen because it was the term used for the room that housed a ship’s radio equipment.

The coveted Radio Shack catalog debuted in 1939. It featured the Shack’s signature brand ‘Realistic.’ You probably had one of their products in your home at one time or another. 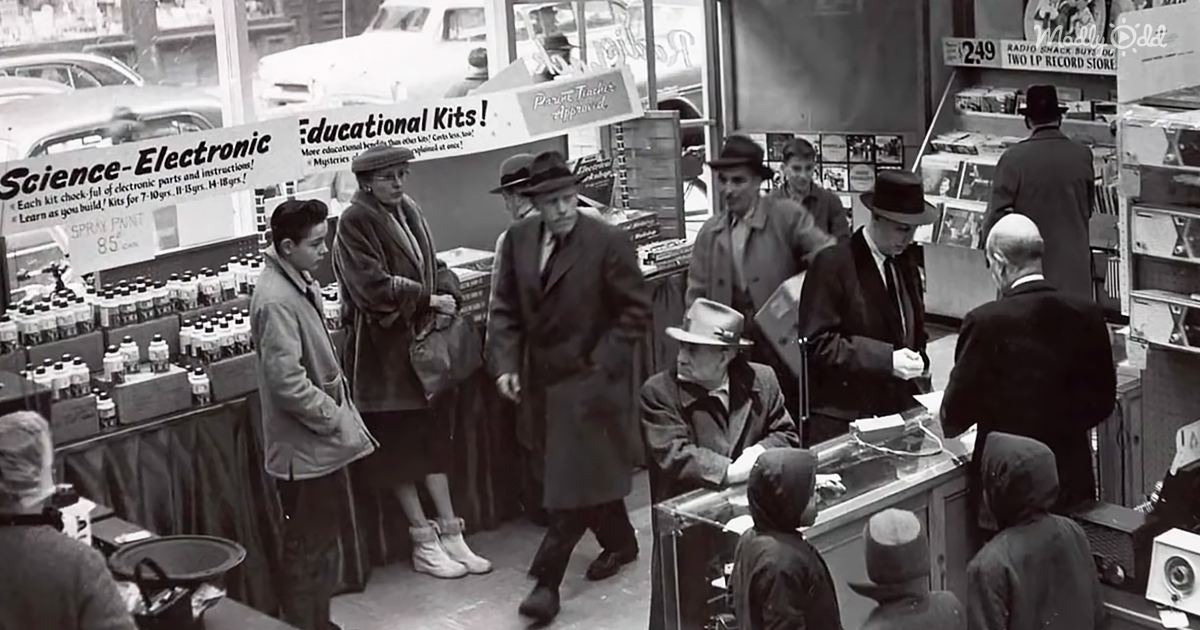 In 1963, a leather shoe parts company named Tandy bought Radio Shack for $300,000 and saved them from bankruptcy. Things really took off from there, and Radio Shack became the dominant store for everything tech-related.

Radio Shack opened the first American audio showroom in 1947, where people would come to listen to various home stereo systems. Through the 70s and 80s, Radio Shack sold calculators, the first personal computer, and mobile phones. 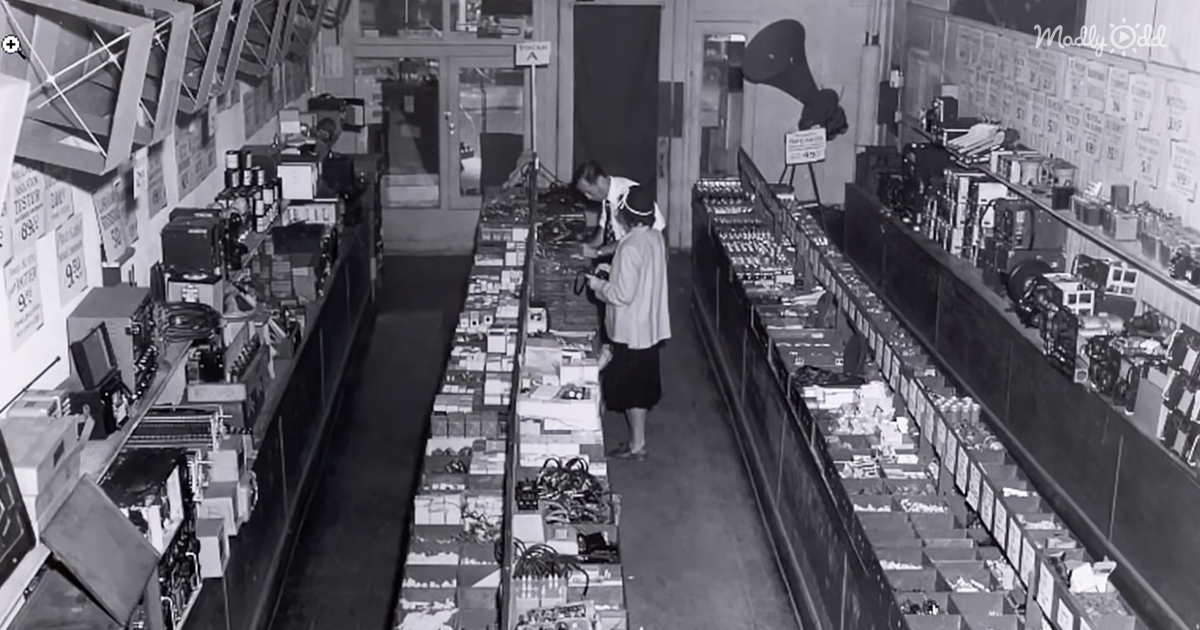 Competition would bring about the store’s demise. They lost the market due to the rise of more electronic stores offering similar products. Radio Shack filed for bankruptcy and became an online retail operation.

It is good to know the company still exists, but it will never be the same as walking into one of their stores for a random missing part. Americans turned to Radio Shack for their home entertainment needs for decades. 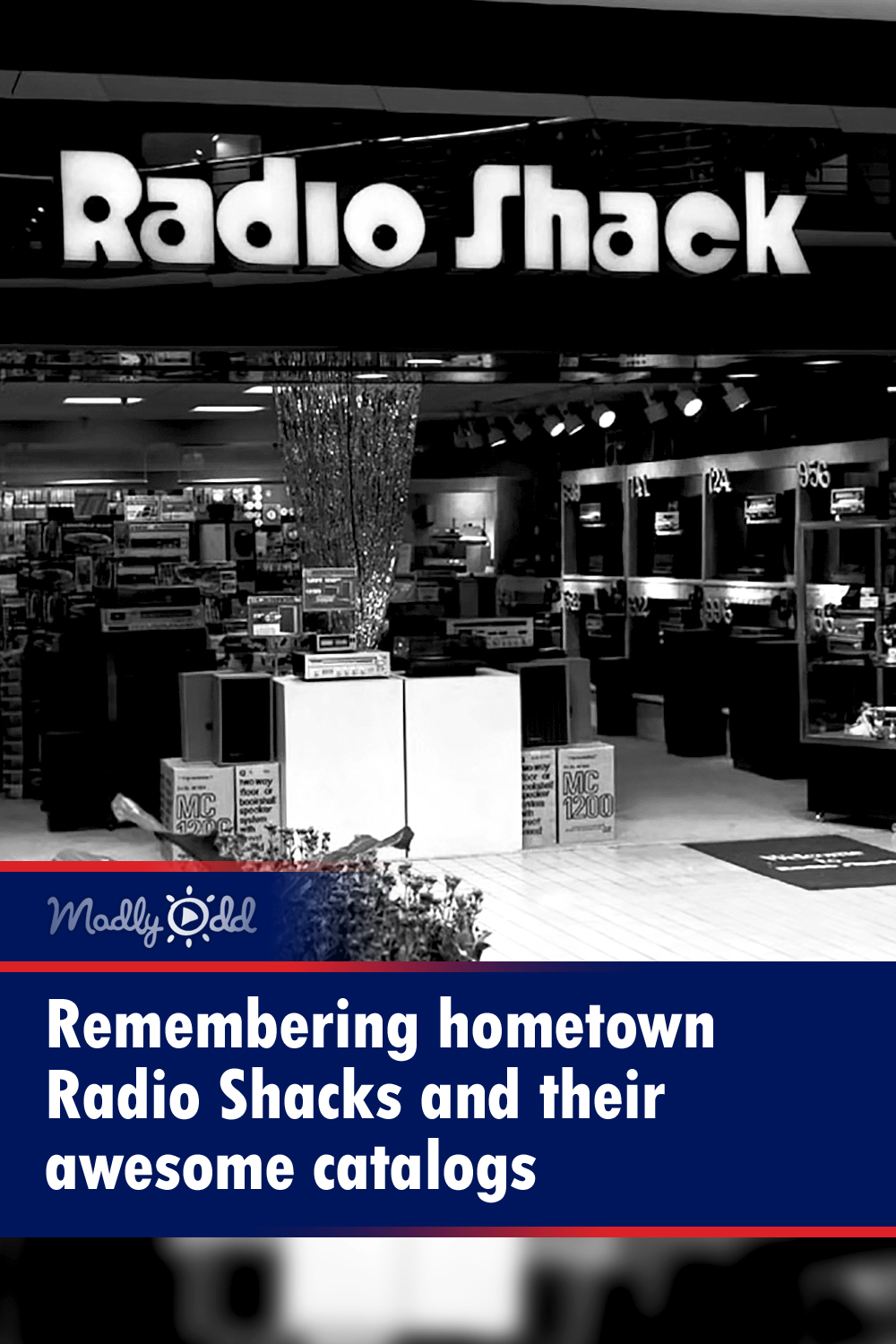