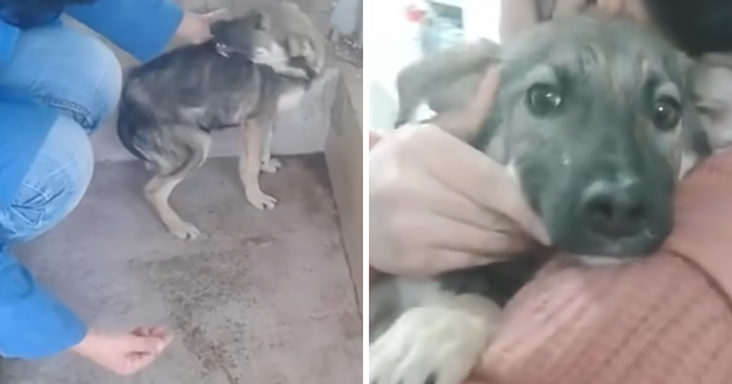 A poor stray dog, who was later called Rocky by the rescue workers of the Takis Shelter, lived near a landfill in Greece. At first, he was a little nervous but not too frightened of his rescuers. 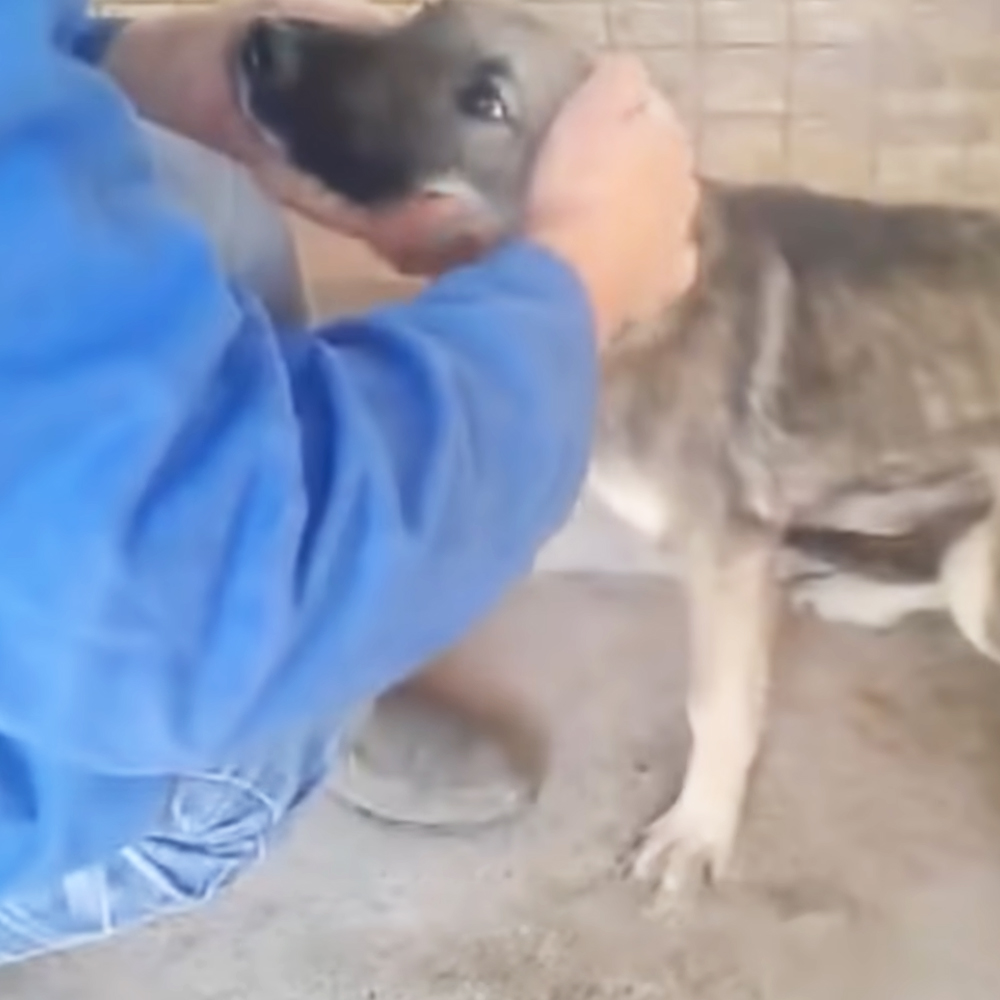 Rocky lived all by himself and used to sleep on broken-down chairs. He did not have proper shelter and was vulnerable.

The dog suffered from malnutrition, dehydration and had worms and ticks on his body. However, he was fortunate that one good Samaritan had informed Takis Shelter about the dog’s condition. 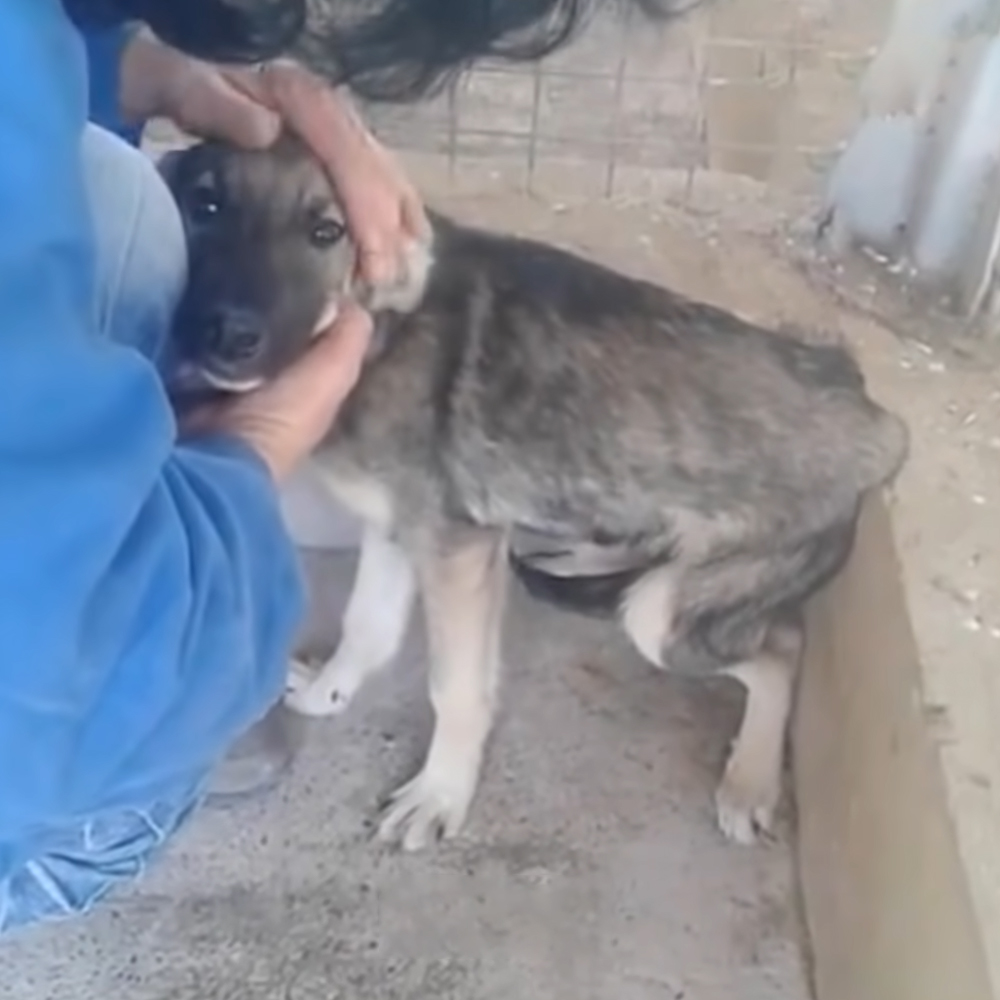 Theoklitos Proestakis ran the organization and had dedicated his life to taking care of abandoned dogs. The Takis shelter has taken care of over 600 animals, including many cats and dogs.

Rocky was not very friendly with Takis when he first met him. He was hesitant and not ready to trust humans because he did not have a pleasant experience with humans before. 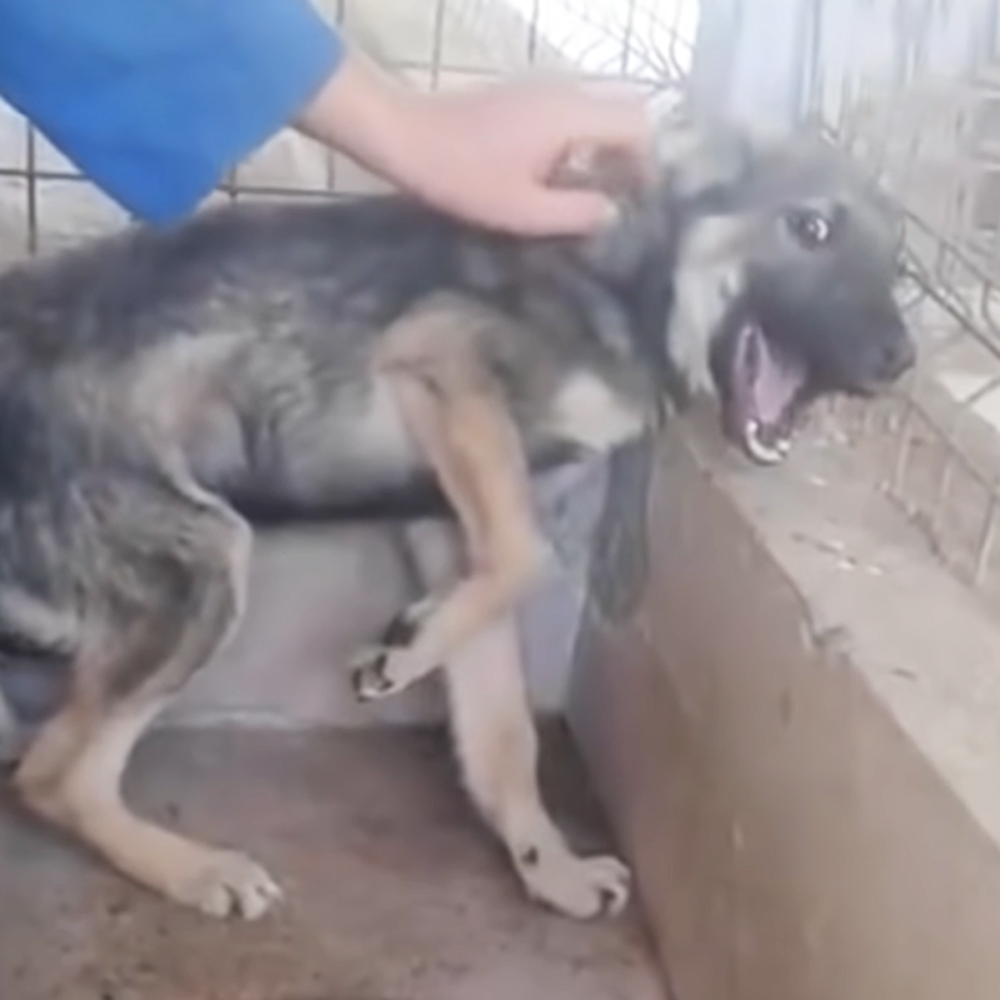 When Takis tried to get closer to Rocky, he got angry and even bit him. Takis knew he would not be an easy rescue, and it would take time to gain Rocky’s trust. So, he made sure someone would visit Rocky everyday. They would offer him water, food and would treat his ticks and fleas.

After a week of completing this routine, Rocky started to trust them and eventually treated everyone like friends. He was gentle and calm and loved to roam with the other dogs around the shelter.