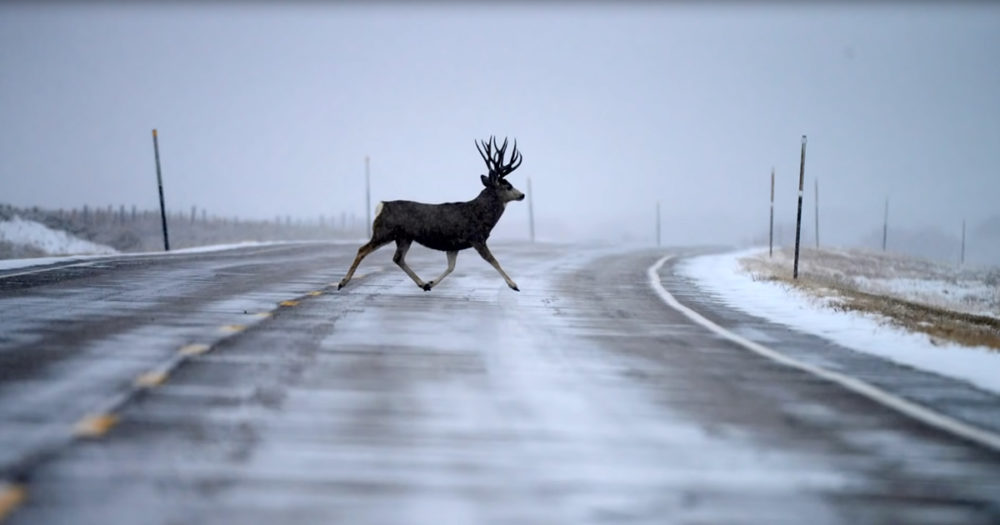 One of the fascinating things about some species of animals is their migration pattern. Something that’s embedded in their DNA makes them willingly travel long distances. Birds fly south for the winter, and other animals also make their way across the country to do things like mate and find warmer weather.

This video below shows one of the most fascinating treks that you might not even know occurs yearly. We see hundreds of mule deer making their way across the lands of Wyoming to reach a certain place there. Researchers were shocked that this was happening since they had no idea that it was occurring. 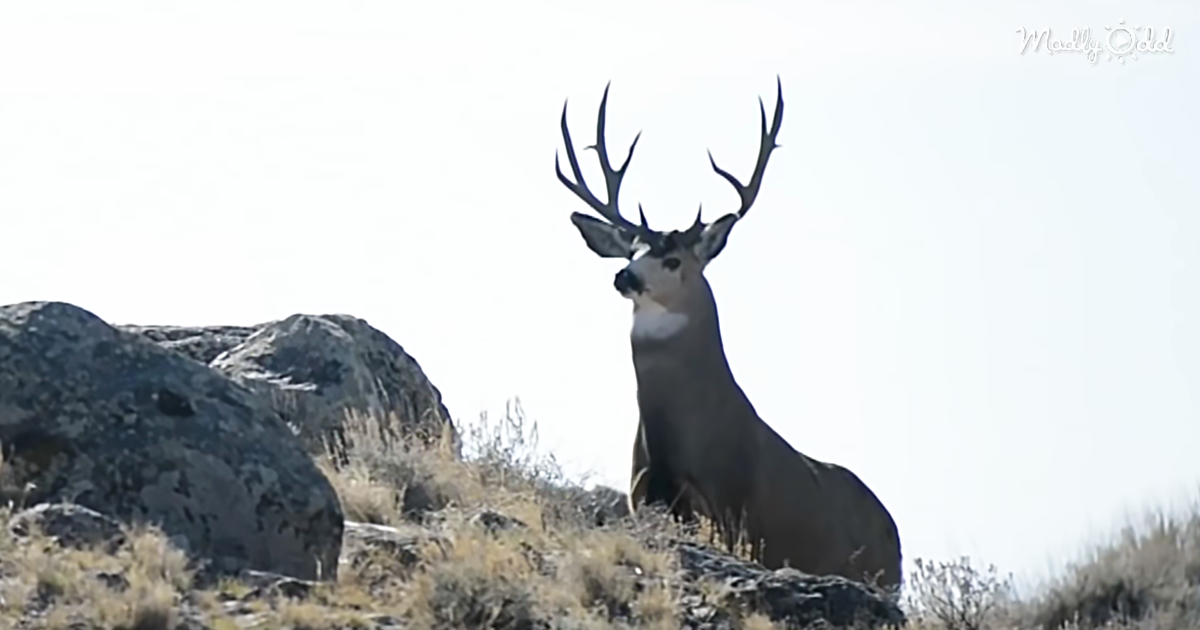 This is quite the arduous hike for these deer. It’s even tougher than the salmon that spawn upstream. Those fish don’t have to deal with trying to cross a highway. Yes, having to deal with hungry bears that try to pluck them out of the water do make it closer to a draw, but I think the deer have it tougher.

There’s even one shot with a deer trying to go under a fence and being stopped by his antlers. He’s standing there with an expression like, “Darn antlers!!” It’s amazing what these deer go through, isn’t it? Don’t miss this fascinating migration journey in the video below.