On October 16th, 1990, the critically acclaimed movie ‘Dances with Wolves’ hit theaters. The film was directed by notable actor Kevin Costner, and he also starred in the movie alongside Mary McDonnell. 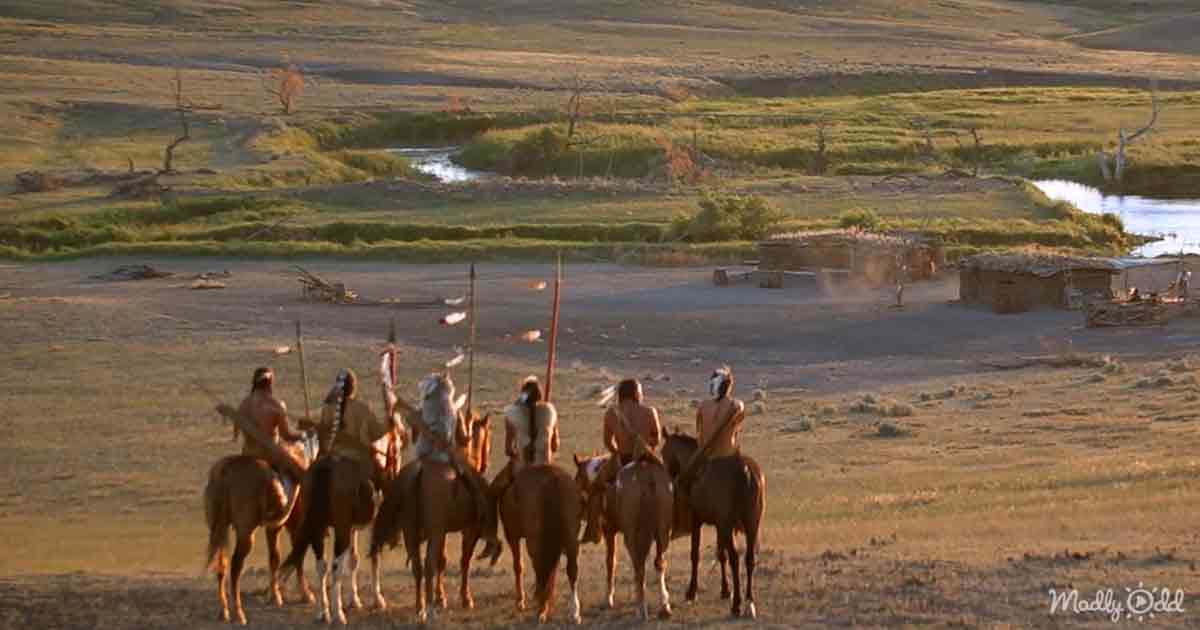 The movie won the Academy Award for Best Picture in 1991, and audiences loved the American epic Western. Costner was the film’s star, director, and producer, and it was his first attempt directing a movie.

Costner adapted the 1988 novel ‘Dances with Wolves’ by Michael Blake, which tells the story of Union Army Lieutenant John J. Dunbar. The soldier travels to the American frontier to find a military post and meets a group of Lakota Native Americans. 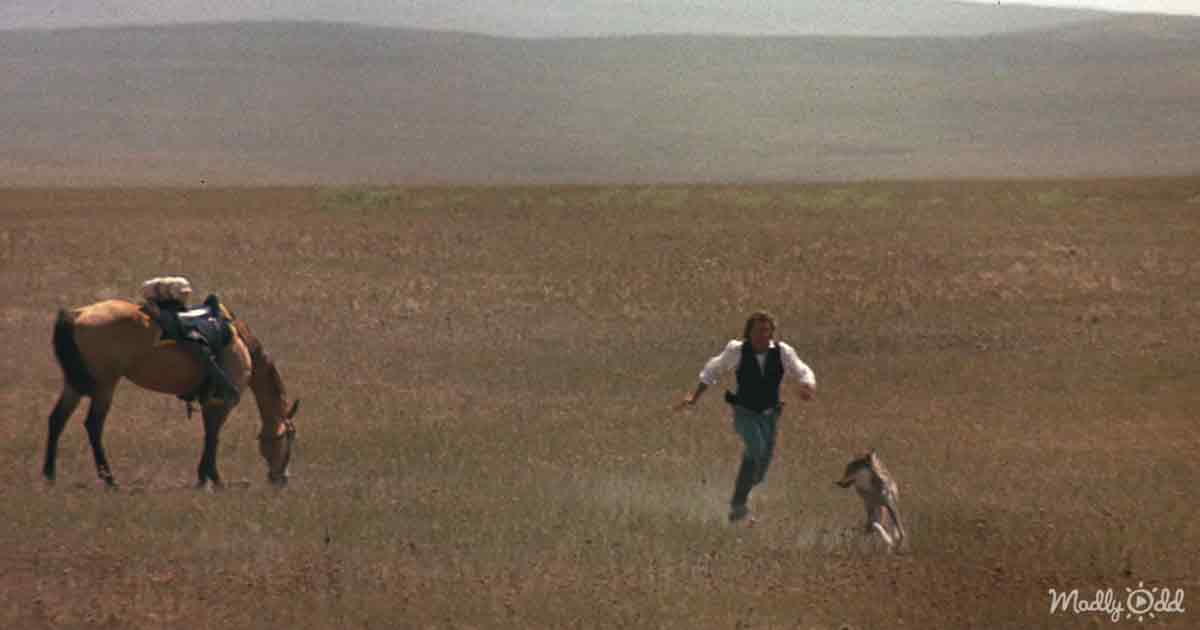 The film was created with a 15 million dollar budget, grossing over 424 million worldwide. It was the fourth-highest-growing film of 1990, and it was heralded for its cinematography, score, and acting performances.

Almost all of the dialogue is spoken in Lakota with English subtitles. Costner worked closely with Doris Leader Charge of the Lakota Studies Department at Sinte Gleska University. 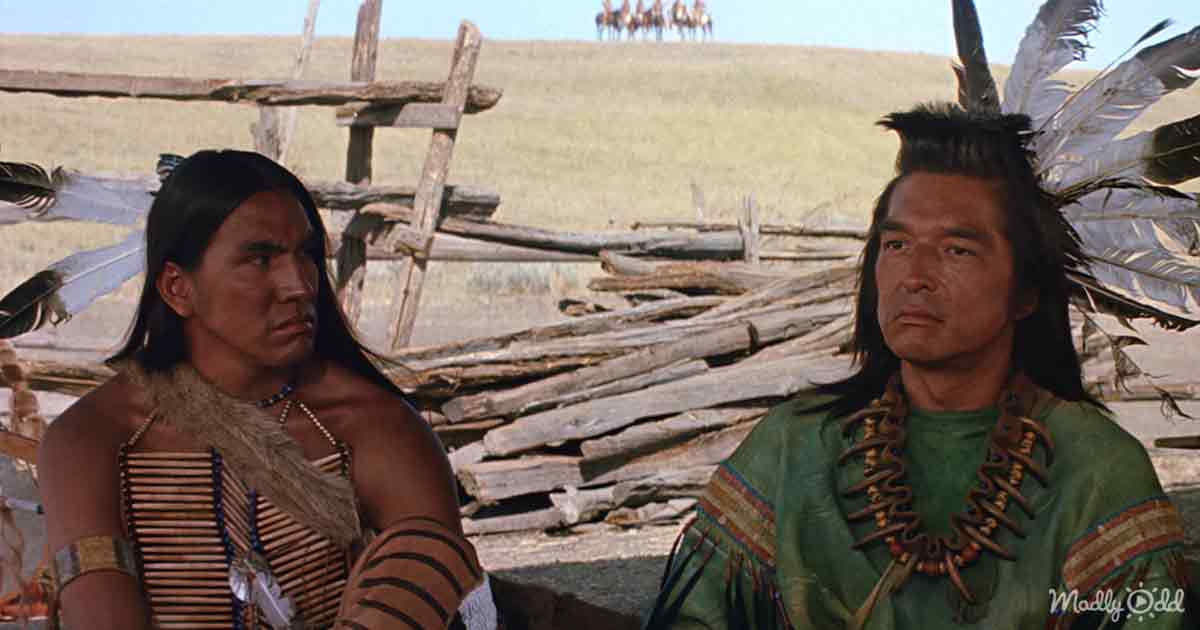 ‘Dances with Wolves’ also won the Golden Glove Award for Best Motion Picture and became one of only three Westerns to achieve that honor. Kevin Costner’s vision and acting created a film everyone wanted to see in 1990.