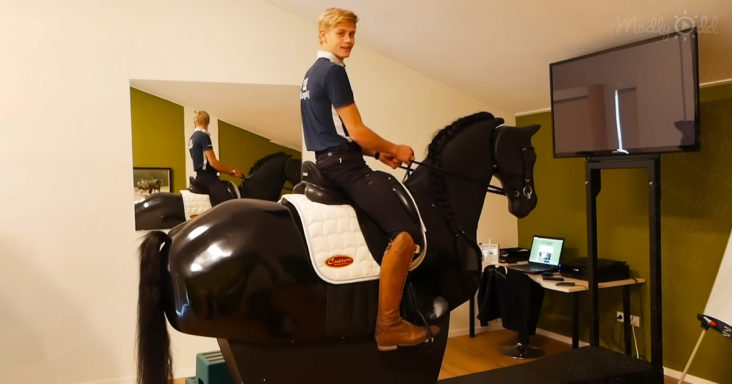 Jesse Drent and his friend Matt Harnacke visited a center with a horse simulator to try it out and discover more about their riding habits. They learned a lot about how they sit, and it was great practice for both of them.

At the facility, they had a comprehensive instructor who introduced the “horse” as Otto. It even had a fake mane that was tied into a braid. Jesse went first and put on his riding boots.

He climbed on top of Otto, and they adjusted the stirrups until he felt comfortable. There were different settings for the simulation that would make Otto move in different ways. 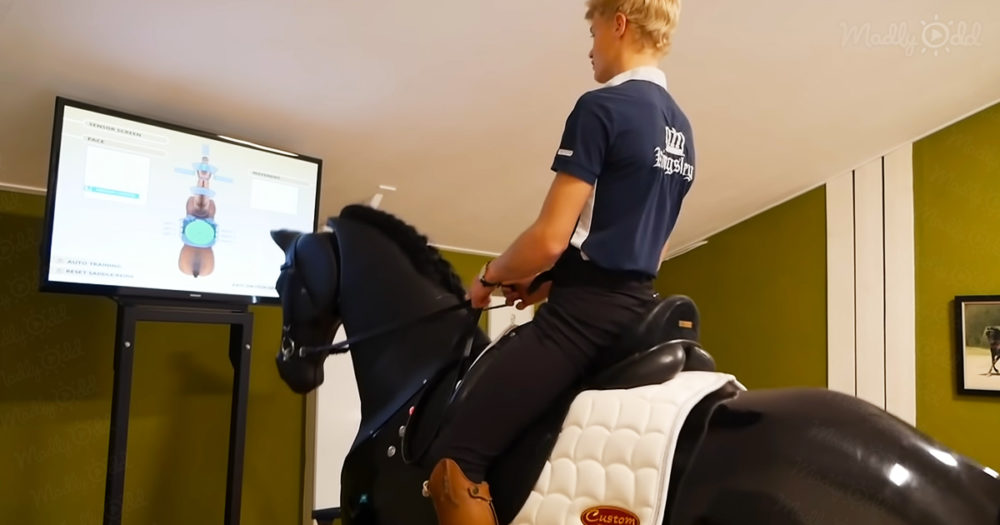 Several sensors can track essential factors, such as where the rider is shifting their weight on the horse simulator itself. In front of Jesse, the screen showing all the stats blacks out as he is put through a test.

The analysis showed how well he rode and what he could improve upon. Otto moved remarkably like an actual horse, and Jesse was surprised at how similar it was to ride a real one.

Matt took a turn after Jesse. He went through the same test, and both of them talked about their good and bad habits. The instructor spoke about what they could fix.

It was an enlightening day for Jesse, but he was primarily worried about how much he could improve. Both of them left the facility itching to get back on a real horse.