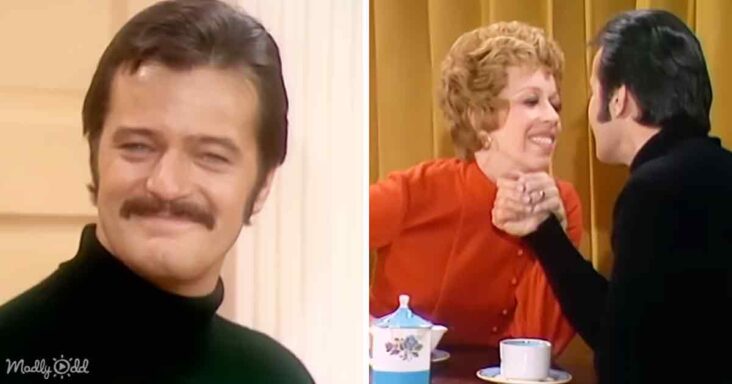 ‘The Carol Burnett Show’ welcomed guest star, Robert Goulet. The fabulous singer lent his talent to a sketch where he plays the ‘Kissing Bandit.’ Carol looks out the window in fear as the title screen shows, ‘As the Stomach Turns,’ and the narrator explains that Carol has heard a kissing bandit on the loose. 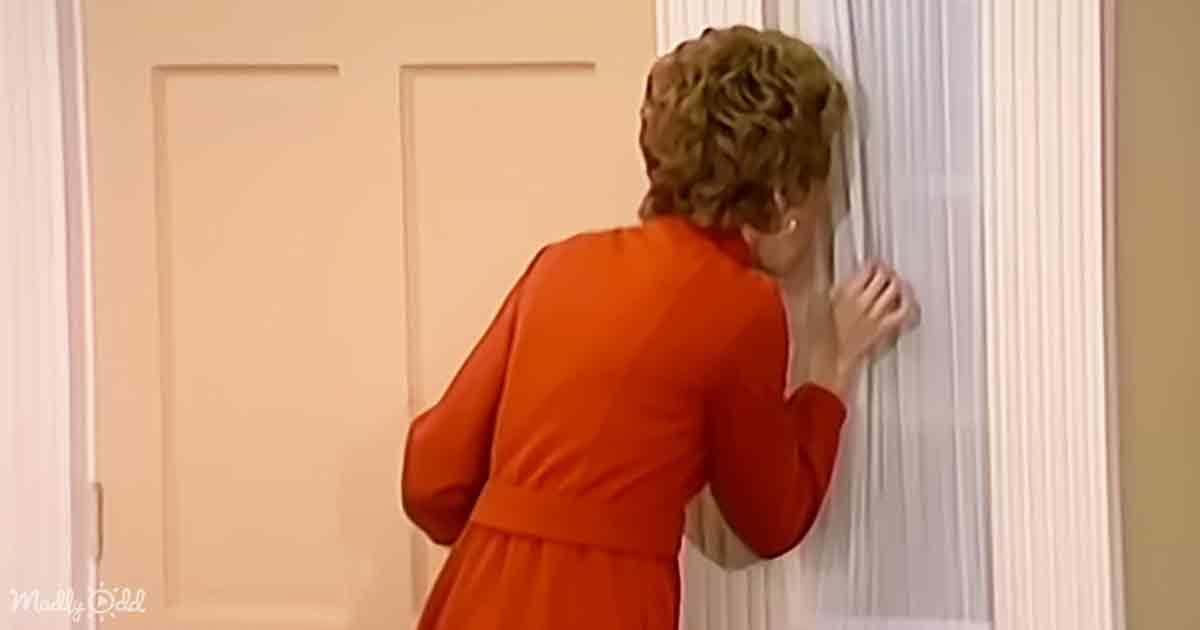 She locks the door and secures every window. Then, she walks over to a table and says to Robert, “So, you’re The Kissing Bandit.” He confirms her suspicions, and Carol asks how he became the kissing bandit.

Robert is ashamed and doesn’t want to talk about it. Carol promises to never tell anyone, saying, “My lips are sealed.” Robert admits he wants to kiss any woman he sees if they aren’t pretty. Carol gets her face close to his and asks, “Any woman?” He says, “Well…within reason.” Last week alone, he kissed 43 women in the park, and now the police are after him. Robert says he lost his job and his money. 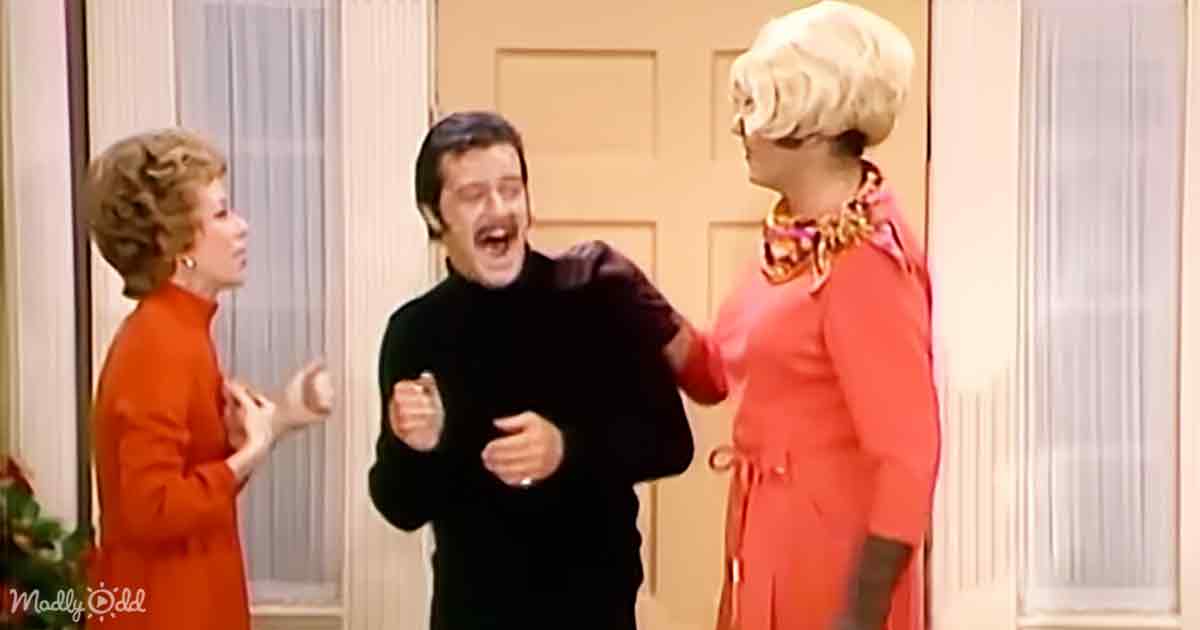 He spent 200 dollars alone last month on Chapsticks. Someone rings the doorbell, and Carol opens it, and a woman walks in, saying, “Don’t you remember me?” The camera zooms in on Carol, and she says, “Why, it’s my teenage daughter who struck a blow for women’s lib and became a construction worker.”

Her daughter brings a baby with her, and Carol takes the baby to babysit while her daughter tells her there is money waiting for whoever catches the kissing bandit. Carol kicks her out quickly, and Robert starts to ache, and he asks Carol for a shower, and she is expecting a kiss. 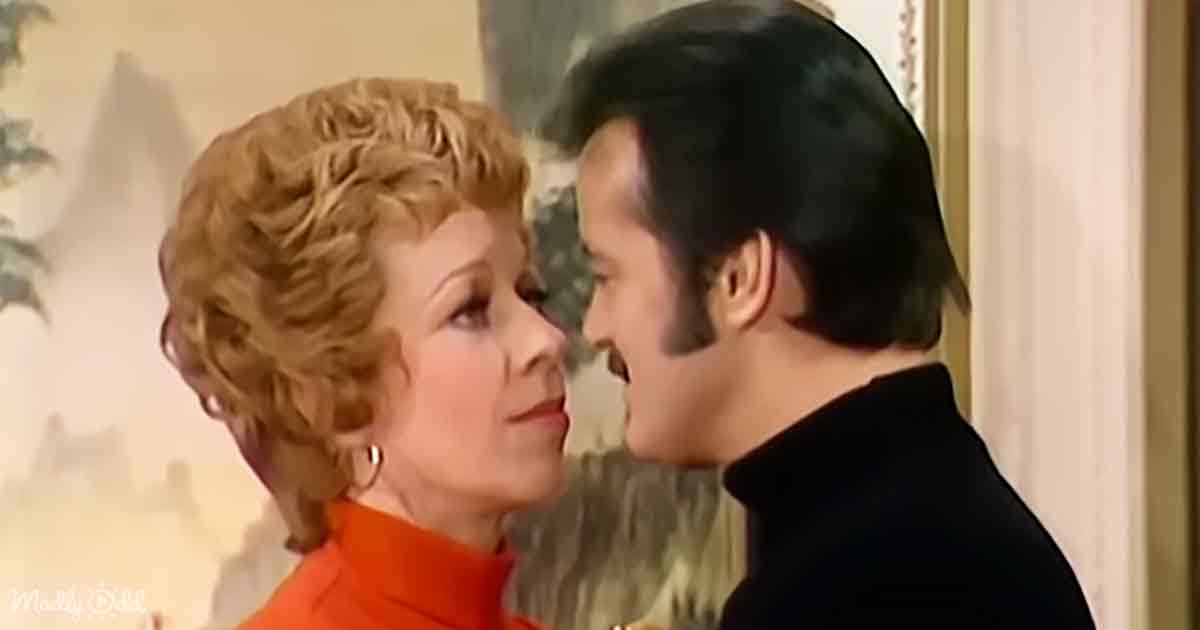 Robert comes back under a spell, and Carol gets excited. He goes to kiss her, and then the bell rings, and she sighs, “Oh no.” They open the door, and Harvey Korman is dressed up as a woman and laughs while he talks in a high-pitched voice. 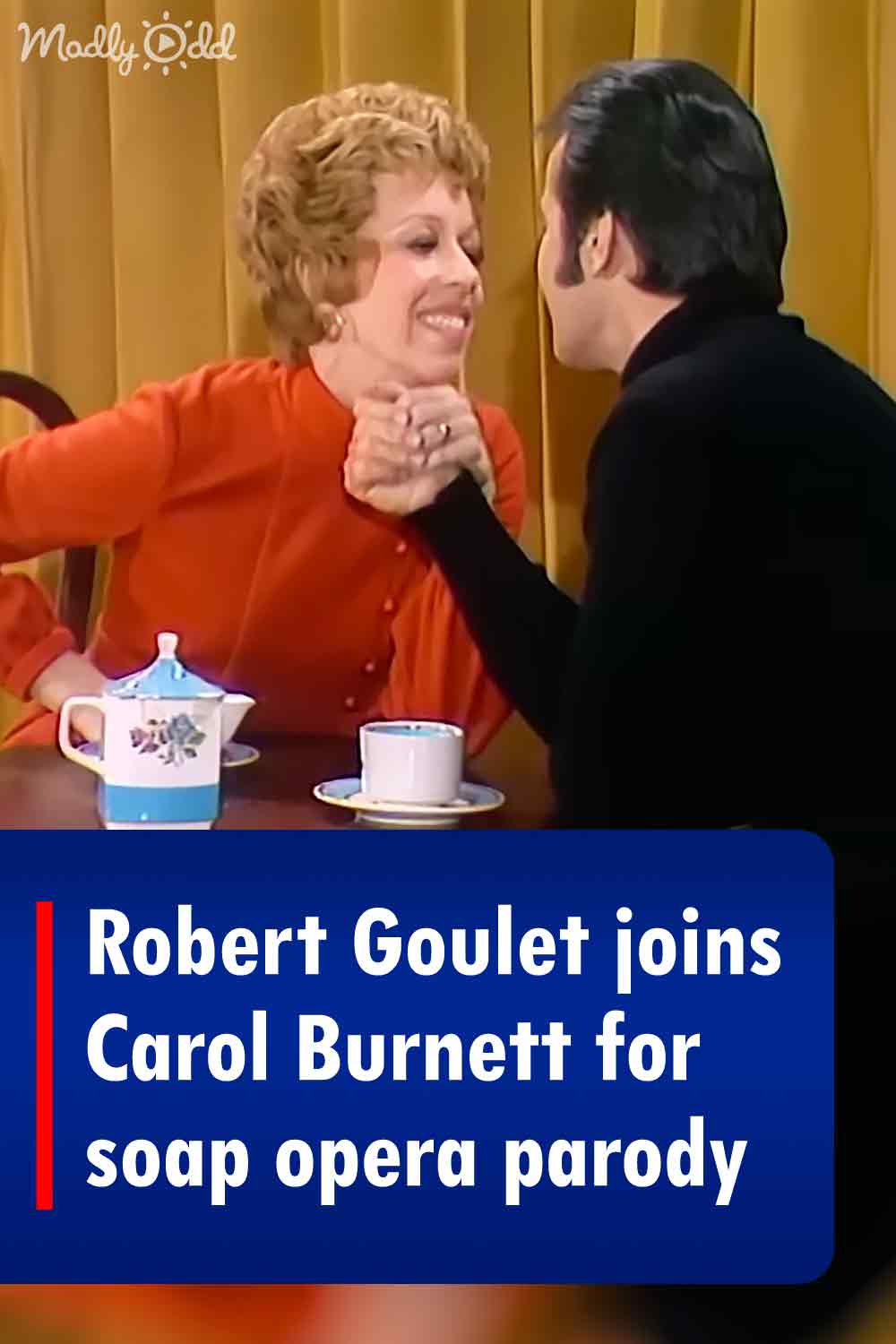