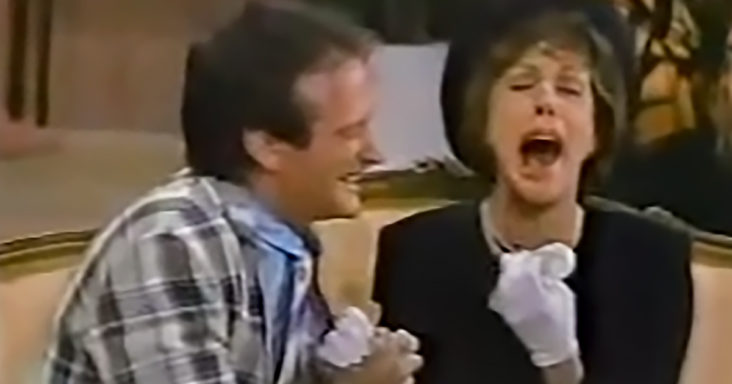 Two of the greatest comedians of the twentieth century join forces in this video and create side-splitting humor in the most unexpected setting. It’s only these two that could make a funeral fun.

Robin Williams and Carol Burnett are at a funeral. Carol plays the mourning widow, and Robin is an annoying acquaintance of her late husband. She did not know him before the funeral, and he only knew her husband from the train they took together.

The obnoxious stranger prevents the other mourners from paying their condolences by highjacking her attention. He starts off asking awkward questions, such as inquiring about the sounds her husband made at the moment of his death. 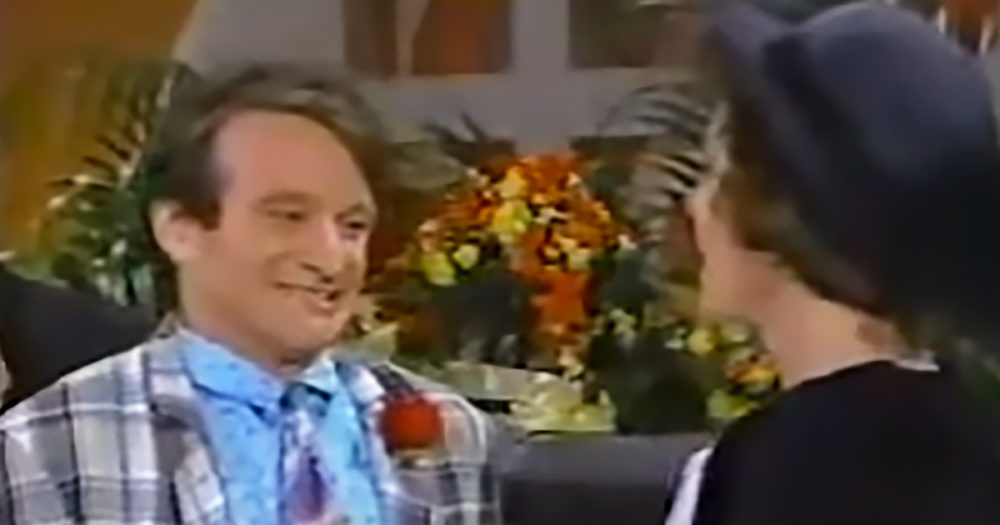 Both Robin and Carol portray their characters perfectly well, and the dialogue is hilarious. Even more spectacular is a second take of the same scene later in the video, but it has a twist this time.

Carol suggests that they should reshoot the scene but allow Robin to come up with his own lines. This is where the true genius of this legendary actor comes to light.

An impressed viewer wrote online: “It’s fascinating how Robin Williams’s lines improved were consistently better than the ones an entire team of writers wrote. He really had an incredible comedic mind.”

Many viewers watch the video two or three times to see how the lines improve. Equally impressive is how Carol kept a straight face and reacted accordingly without skipping a beat. With over 9 million views, this video is definitely worth watching at least twice.