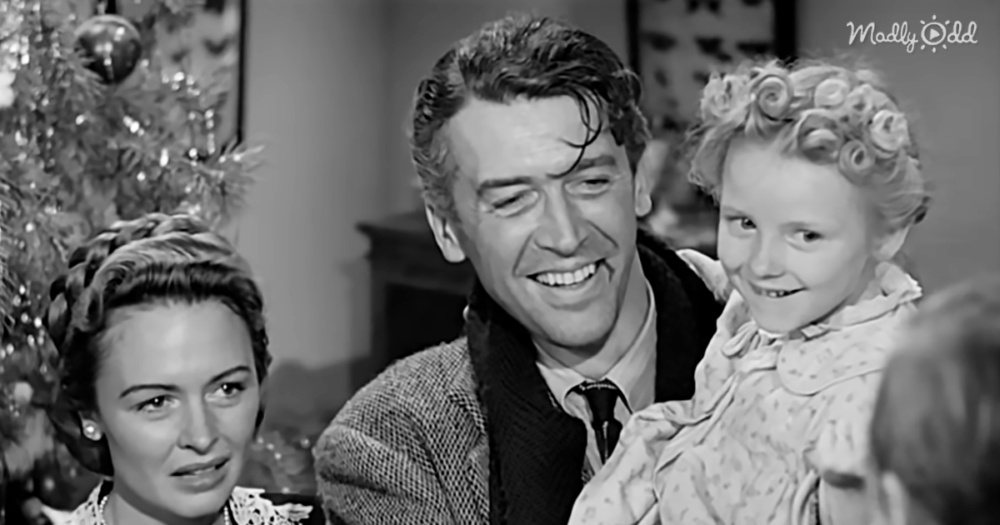 First, if you have somehow managed to avoid this classic film since 1946 when it was originally released, you must go watch it before you use this clip as a pick-me-up during the holiday season. Spoiler alert! When George Bailey, played by James Stewart, makes a move to take his own life, a guardian angel falls into his life.

Well, actually, into a lake. Clarence, the angel in need of his wings, was sent down to Earth to change George’s mind about ending his life as a final test to earn his wings. The two meet when George pulls Clarence out of a freezing lake. 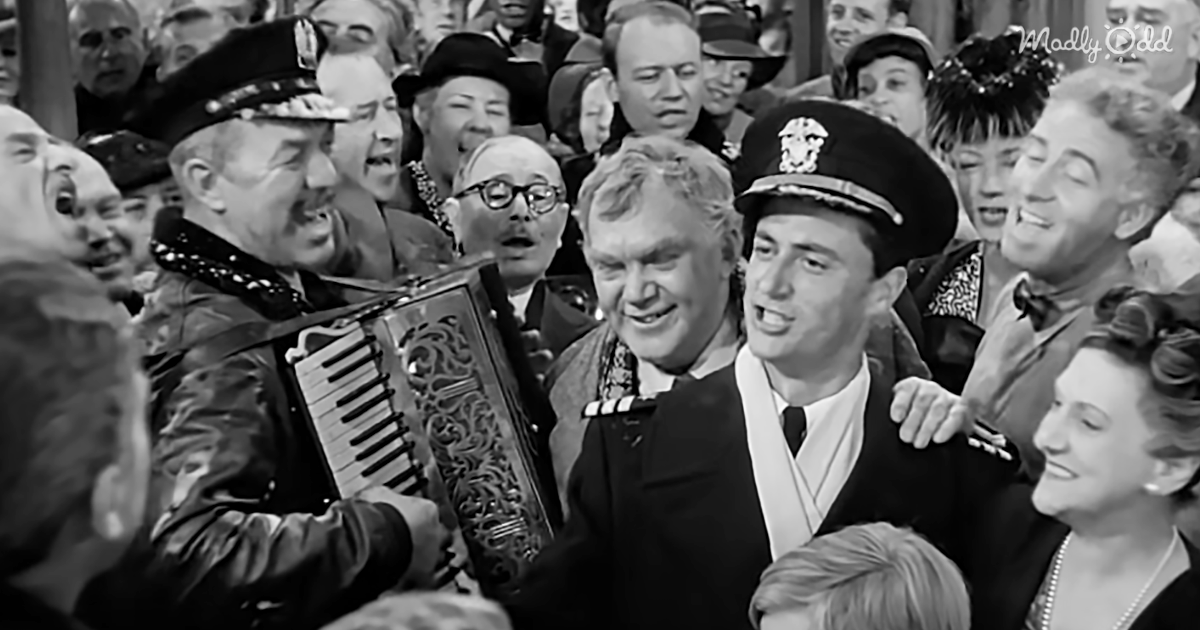 The rest is history. I, personally, am thankful that this story went through all of its changes because the product we’re left with is a priceless holiday classic. The story just brings unique warmth to your heart, especially this final scene.

On the off chance that you haven’t seen this film, we are giving no more secrets away. This little clip below may just give you the inspiration to watch the film in its entirety. Go on, then, get yourself ready to get into the spirit of Christmas. 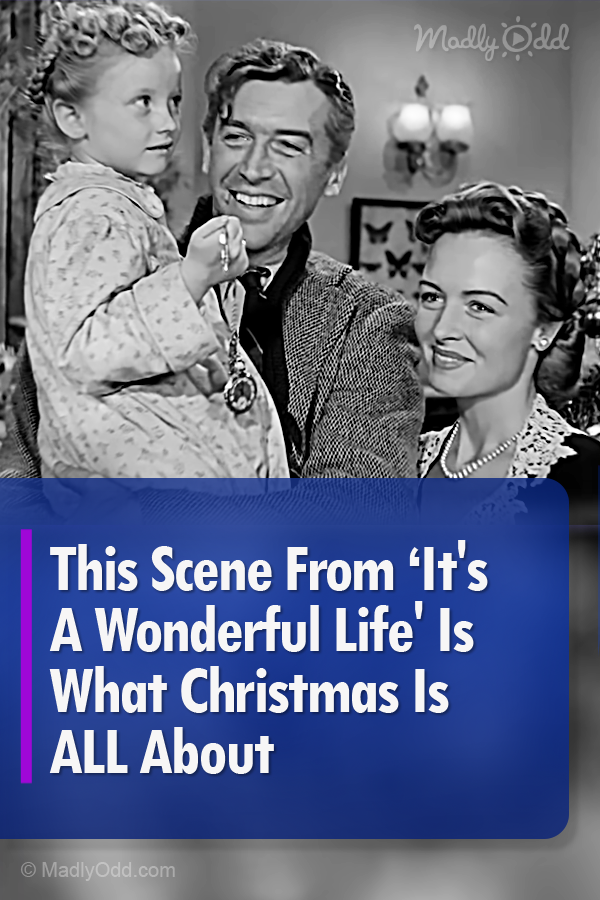